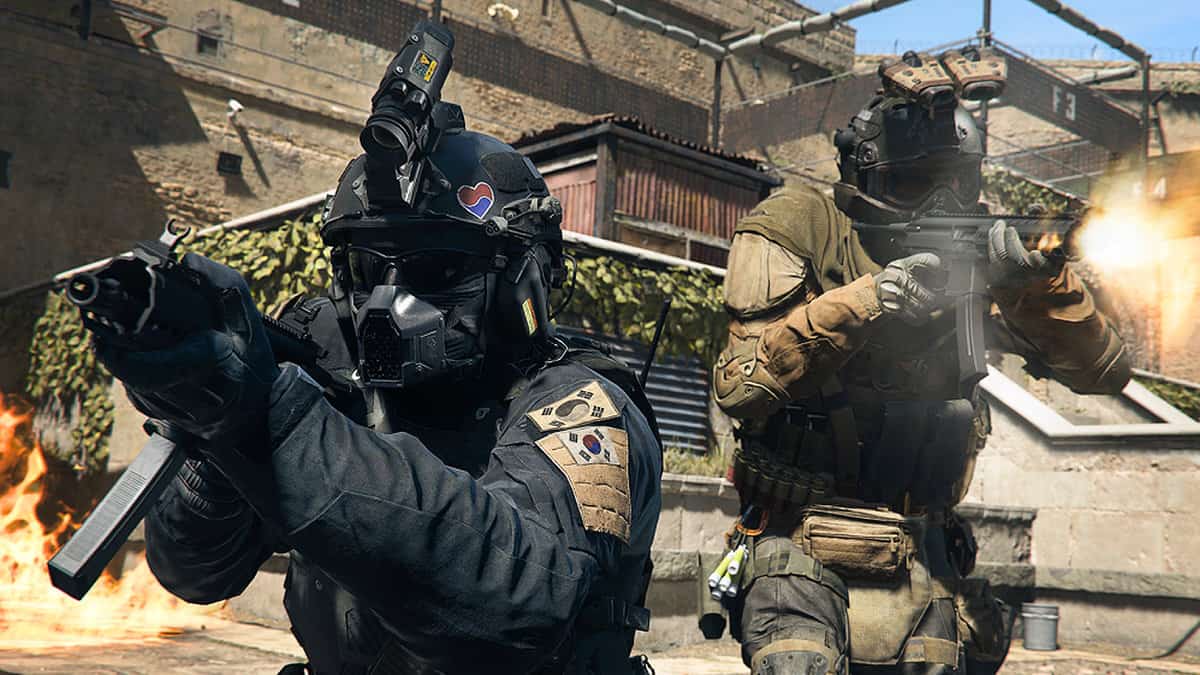 If you are looking to beam enemies from a distance, you need to have the best assault rifle in Call of Duty: Warzone 2. They combine power, accuracy, and control, but most often at the cost of mobility and speed.

While the new modular attachments in Warzone 2 allow you to customize an assault rifle for close-range encounters, the following guide will only look into the best assault rifles to down enemies in medium and long ranges.

Keep in mind that any weapon in the game needs to have a good loadout with the best attachments for optimum performance and handling. Hence, the best assault rifles mentioned below may not prove as deadly in their base variants. You will eventually need to level them up.

The STB 556 is an absolute laser that you can use to beam enemies from range. It features high accuracy with almost zero recoils. There is little to no kick when emptying an entire magazine in full automatic fire. Hence, you get the most control and handling with the right STB 556 loadout.

The STB 556 has the lowest TTK with the most DPS among all assault rifles in Warzone 2. That is in addition to a high fire rate and high body-shot damage. You can aim anywhere at an enemy to do the same amount of damage.

Do note that the STB 556 is closely matched to the Lachmann-556. The STB 556, however, is one step ahead because of its tad higher damage stats.

The Kastov 762 is essentially the AK-47 of Warzone 2 but without the insane recoil. It features the highest headshot damage as well as the highest chest-shot damage in the game, making it one of the first assault rifles you should be leveling up.

With a good Kastov 762 loadout, you will be able to add excellent recoil control for insane accuracy. It falls just behind the STB 556 in terms of damage per second, but its power and hard-hitting shots are enough to take out unarmored enemies in just a few hits.

While you may need to practice your controlled bursts to target enemies at long range due to its high fire rate, the Kastov 762 dominates medium-range encounters in Warzone 2.

The TAQ-56 has made itself known in the current season meta for its excellent recoil control and handling at great range. It is perhaps the best weapon to pick right now.

It features a high fire rate that will not prove to be a problem in terms of recoil if you have a good TAQ-56 loadout. That high fire rate will instead work in tandem with one of the highest body-shot damage for an assault rifle in Warzone 2. You can aim at the chest to down enemies with just a couple of bursts.

Another thing that works best with the TAQ-56 is its default iron sight. You will not need to waste an attachment slot for an optic because its iron sight offers a clear vision.

The TAQ-56 features a low TTK as well to creep past the M4 as a good all-rounder weapon in the game. While you can find alternatives with better stats, the TAQ-56 is a straight-up hard-hitting assault rifle to get you started in Warzone 2.