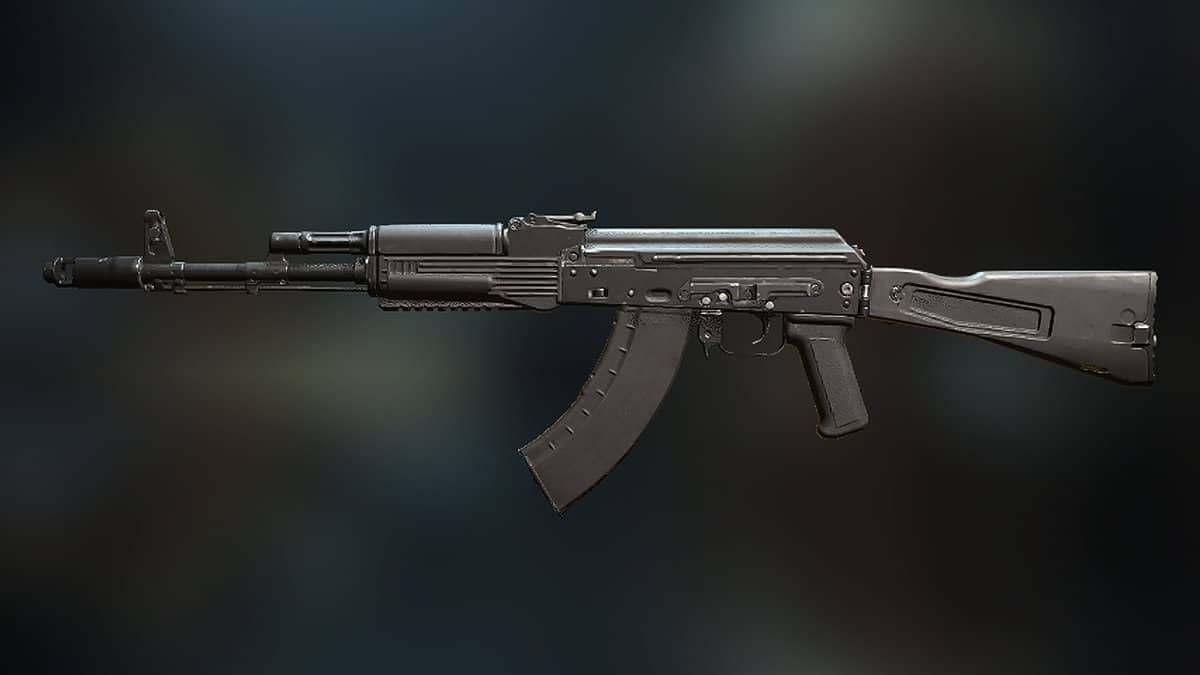 If you are looking for power, look no further than the Kastov 762 assault rifle in Call of Duty: Warzone 2.

It belongs to the Kastovia Platform which holds variants of the popular AK-47. Those of you who are familiar with the AK-47 will know that the Kastov 762 offers great damage at the cost of control.

Using the Kastov 762 will take some skill. You must rely on controlled bursts instead of automatic fire. Its recoil kick can also be put to use for some well-placed headshots by aiming at the chest and expecting the weapon to jump up to the head and neck.

You can unlock the Kastov 762 assault rifle by reaching player level 23 in the game.

The following guide will tell you how to get the best Kastov 762 loadout in Call of Duty: Warzone 2.

With the Kas-10 584mm Barrel, the Kastov 762 AR will get a boost in its weapon range and bullet velocity. In the meantime, it will also receive some recoil control.

The ZLR Talon 5 Muzzle will help prevent any noise detection from the enemy when a shot is fired, creating disorder in the team as to where the fire is being shot from. This gives you an advantage over other players during a chaotic battle.

Since several bullets are used during a battle in COD WZ2, a 40 Round Magazine will be a good addition to the weapon. Allowing you to carry on with your kill streak over a longer time.

Using an AR, you must have accuracy in your aims. This is where the KSTV-RPK Factory comes to your aid with a promising less recoil and a better accuracy rate when firing a shot.