How To Kill The Toad Prince In The Witcher 3 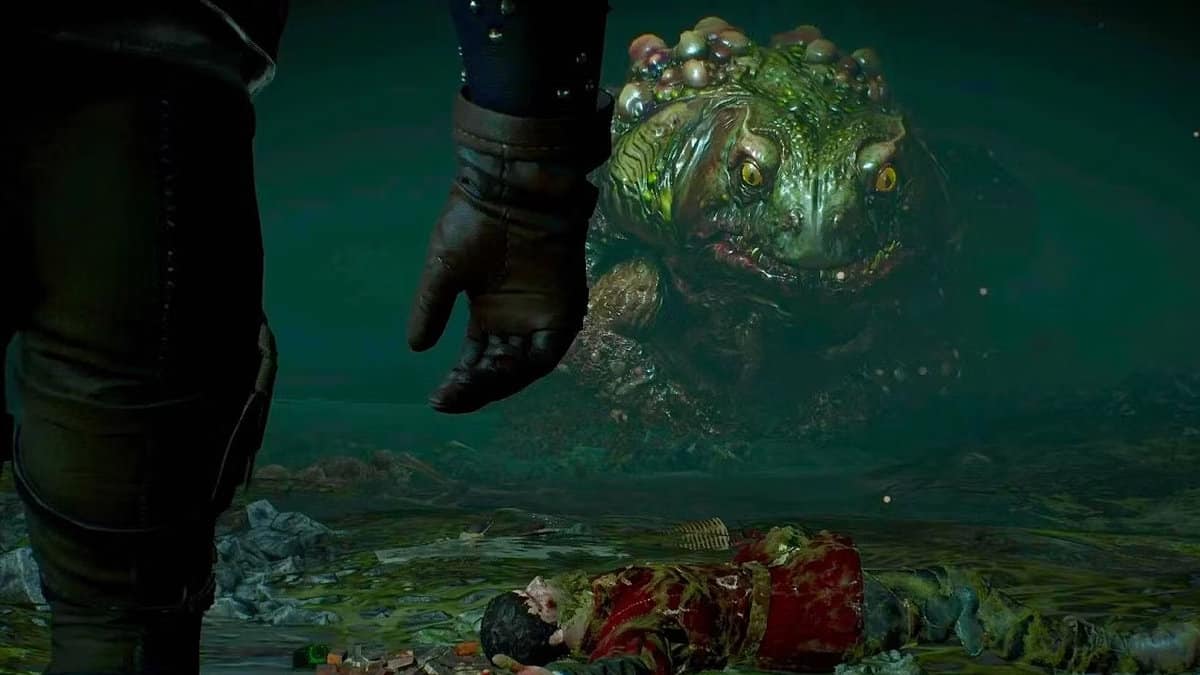 The Toad Prince is a giant, venomous toad-like monster that can be found prowling the sewers of Oxenfurt in The Witcher 3: Wild Hunt.

It belongs to the Cursed One class of monsters in the bestiary, meaning that the Toad Prince was a result of a curse. This is something that you will realize for yourself as you advance the storyline of the Hearts of Stone expansion pack.

The Toad Prince was originally Prince Sirvat who was cursed by Olgierd von Everec, one of the main characters of interest in the Hearts of Stone storyline.

Once you accept the contract at the Seven Cats to kill the Toad Prince, which was incidentally put up by Olgierd himself, you can start preparing for the battle to come before heading out to the Oxenfurt sewers.

The following guide will tell you how to defeat the Toad Prince and counter its attacks in The Witcher 3: Wild Hunt.

What you need to defeat the Toad Prince

You will face the Toad Prince fairly early in the Hearts of Stone expansion but do not make the mistake of taking it easy on your first encounter.

The Toad Prince is a hard enemy to defeat and is surprisingly agile despite its size. It also has several quick attacks that are tricky to dodge and poisonous fumes that you need to stay away from.

Hence, as already stated above, you need to prepare yourself before heading out into the sewers, or at the very least, know what is the most effective way to defeat the Toad Prince in The Witcher 3: Wild Hunt.

Cursed Ones are all weak to silver, so make sure that you only use your silver sword against the Toad Prince for maximum damage. Your steel sword will do nothing against this monster.

The Toad Prince does several poisonous attacks. Its toxic gas combs will cover a lot of the arena in poisonous fumes. If you enter those areas, you will take poisonous damage over time. Drinking a Golden Oriole potion will make you immune to all poisons.

It can be fair to say that Yrden is probably one of the least popular signs in the game. However, against the Toad Prince, Yrden can prove to be invaluable.

Cast a Yrden sign during the fight and wait for the Toad Prince to enter the trap. As soon as it does, it will be stunned momentarily. Use the time to land as many attacks as possible. Using an upgraded Yrden sign will further amplify your damage.

Igni is a high-risk high-reward sign in this fight. While fire will do damage regardless, you want to cast the sign when the Toad Prince opens its mouth. The surrounding gas clouds and the venom inside react with fire for maximum damage.

However, you will need to get close to time the sign right, which means bringing you in range of the Toad Prince.

If you are finding it infuriating to see the Toad Prince jump around or you just want an alternative to Yrden, throw a Northern Wind bomb. It will freeze the Toad Prince for a few seconds, allowing you to land some much-needed damage.

What attacks to watch out for

Your potions and oils are not going to be enough to take down the Toad Prince if you are unable to dodge its attacks.

Be wary when approaching the Toad Prince from the rear because of its jumping slam attack. Even when it leaps into the air, you should be ready to move out of its landing path.

Secondly, never stay in front of its mouth because that is when the Toad Prince will do its tongue attack. This is a fast attack and incredibly hard to dodge.

You also have some kick attacks to deal with where the Toad Prince will use its legs to slam you. These are also going to be fast attacks and a bit tricky to dodge. You can try to dodge left or right, or better yet, circle around the cursed monster.

Finally, the Toad Prince will often do long-range venomous spit attacks as well as poisonous gas bombs. So, you can forget about staying on the other side of the arena because the toxic fumes will force you to relocate.