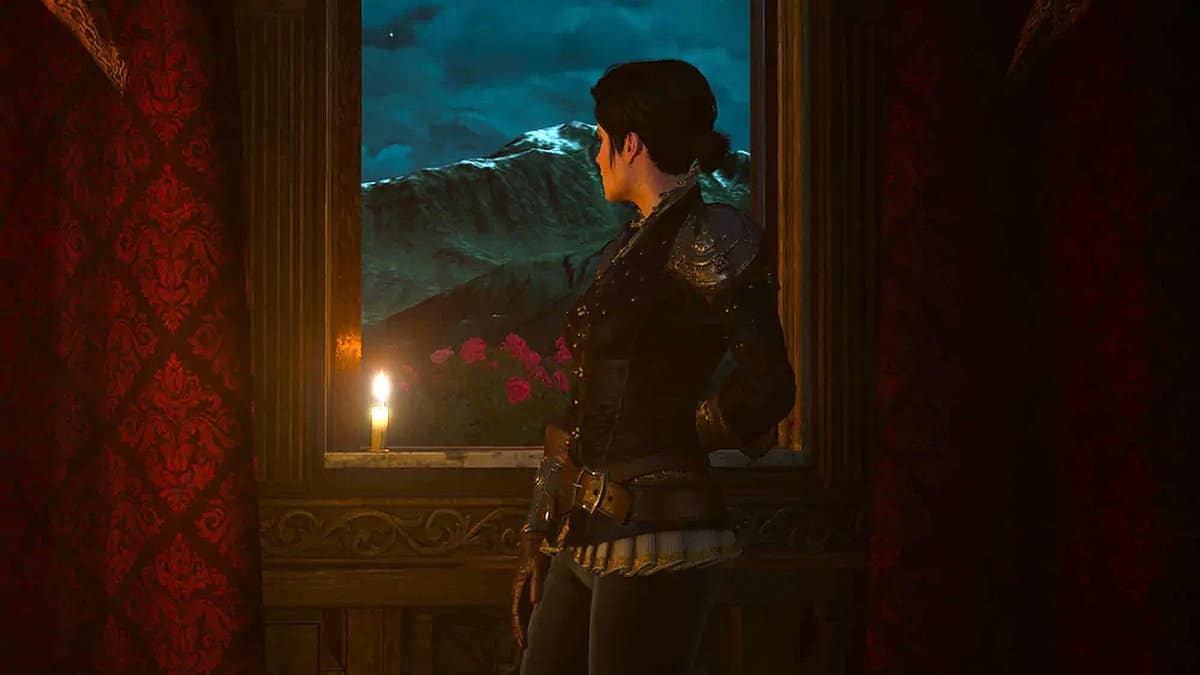 Capture the Castle is a main storyline quest in The Witcher 3. This quest is the final episode of the Witcher 3: Blood and Wine expansion pack. It is available right after you have completed “The Man from Cintra” quest and requires you to reach level 47 to start it.

Once you have started this quest, you also won’t be able to save manually until you have completed this entire quest. Hence, make a save file before starting this quest in TW3 Wild Hunt.

You also won’t be able to access blacksmith, so stack up on repair kits and backup swords for smooth progression. Also, make sure to equip all of your preferred combat skills because you are immediately dropped into a fight once you initiate this quest in TW3.

One key thing is that this quest can only be initialed at midnight. Hence, if you reach Count de la Croix’s Mill in the daytime, you must wait it out. Once this quest is initialed, there will be some irreversible events, such as the battles of Beauclair. Hence all the side quests will be unavailable for a while in The Witcher 3.

The first objective of this quest will require infiltrating the Dun Tynne Castle. A few guards and an archer at the gate will greet you. Taking out the archer first and then focusing on the guards with melee weapons is recommended.

After entering the gate, you need to defeat two more guards. After that, the next phase of the quest will begin.

Defeat Roderick and his men

As you make your way through the castle’s outer boundary, you will encounter a ground of guard surrounding a man known as Roderick. If you rush and attack them, you will be swarmed by all the guards.

The better strategy is to let the guards approach Geralt first. In this way, you can easily eliminate all the weaker guards before taking on Roderick.

As always, focus on the archers first, as they can be quite a nuisance while dealing with enemies with melee weapons. After you take care of all the minions, Roderick will get off his vehicle, and the duel will begin.

Defeating him is very straightforward as he only uses basic attacks and has a little more health than a guard.

After defeating Roderick, Geralt interrogates him to inquire about the hostage women (Rhena). After the conclusion of the dialogue, you are given the option to either help Roderick or let him bleed to death.

Move on to the next area, where you will encounter a group of guards with dogs. These enemies are slightly stronger than the guards in the previous area.

There is an enemy known as “Iron Borg” among these guards. He can hit you especially hard and has considerably more health. He is armed with a giant two-handed long sword.

Kill all the other enemies and leave him for the last. Iron Borgs attacks hit hard but are clumsy. Therefore, you can easily find an opening just by dodging his attacks.

After taking care of all the hostiles, march to Dun Tynne’s keep. There you will encounter some weak guards that can be easily taken care of. After which, you will find Regis and Dettlaff in the castle. Now you need to only walk with them to the perch as your vampire allies will take out any enemy you encounter promptly. However, if you want to get your hands dirty, nothing is stopping you.

Once you reach the perch, the final cutscene of the quest will be triggered. It is a meeting between Syanne and Anna Henrietta. You will make a few choices in this cutscene that do not really impact the ending. They are more for your benefit as you will get a better insight into the matters.