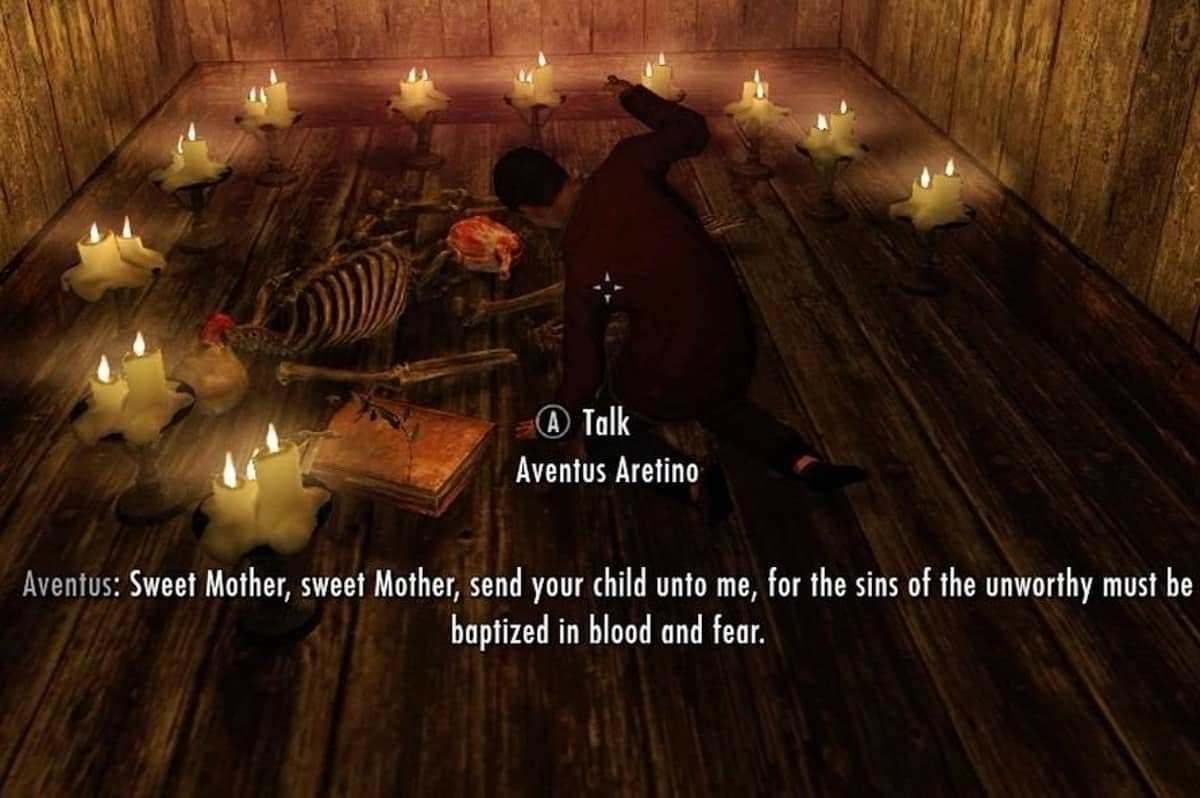 You don’t have to conquer Skyrim on your own, but you can, if you choose so. There are certain guilds and Factions in Skyrim, you can become member of and they will aid you in your quests but first, you will have to work for them and earn their trust. This guide will show you how to join all guilds in Skyrim and how it impacts your gameplay experience.

How different creatures and NPCs in Skyrim react towards you are subjected to which guild or faction you have joined.

It is also important to know the background of these guilds before you join them because they may be at war with each other, hunting down members of the rivals etcetera.

Your choice should be based on the max benefit, so choose wisely. In any case, you can choose to become member of multiple guilds and factions at the same time.

These are the main guilds in Elder Scrolls V Skyrim:

They are the musicians, based in Solitude.

It’s a Nordic clan based in Whiterun. They are allied with Imperial Nobles, which has put them on war with Stormcloaks. If you want to join the cause, you can get access to their base in Whiterun.

They are also involved in a bitter feud with Gray-Manes and are involved in the abduction of Thorald Gray-Mane, a strong supporter of the Stormclocks, by the Thalmor.

How To Join Battle-Born
You can get access to go their base in Whiterun and join the guild.

You want to choose the path of magic ? choose to join this guild, based in Winterhold. If you were member of the Mages Guild in Oblivion, you should definitely join College of Winterhold, because they are pretty close. Enter the College of Winterhold and find Grand Teacher, Tolfdir. He will give you ‘First Lessons’ quest. You will receive the membership of the guild, upon completing this quest.

They are mercenaries, good in combat, and are based in Whiterun. If you were member of the Fighters Guild in Oblivion, choose to join this guild. If you gain trust of The Companions, you will join their inner circle of the most trusted members, who are Werewolves. If you want to become werewolf, read How To Become Werewolf.

You will encounter members of The Companions fight Giants. Help them slay these giants and they will lead you to their leader, Kodlak Whitemane in Jorrvaskr. Or you can simply go to their main guild hall and join the guild.

It’s a Nordic Clan based in Whiterun. Gray-Mane are fierce enemies of the Battle-Born.

It’s a group of Werewolf Hunters.

It’s a secret guild, comprising trained Assassins. They are really evil in what they do, so if you have soft corner, don’t join this guild.

How To Join The Dark Brotherhood
They are really secretive about their activities, which makes them very hard to spot. You will most certainly hear rumors about them when you investigate at the bars about them. Keep digging about this guild and you will ultimately make your way to Aventus Aretino, in Aretino Residence in Windhelm.

Speak with the boy and he will give you a quest – Innocence Lost. Complete the quest and you will receive a courier with a note inside. Sleep and you will be contacted by a member of the Dark Brotherhood. Talk to him to join the guild.

You will also be contacted by the guild, if you indulge yourself in killing random people. Become more evil, Dark Brotherhood will automatically contact you. After all, they only need someone who is at par with them.

There are several advantages of joining Dark Brotherhood. You will receive a special dark brotherhood armor, a dark brotherhood horse ‘Shadowere’ and access to members only Sanctuary. You will also receive access to the kill power word, which is part of the Marked For Death Dragon Shout. Once you have completed a questline, you will receive minions and a sanctuary for yourself.

They are the imperial guard protecting the province of Skyrim, led by Imperial General Tullius. They are opposed to Stormloaks and ruthlessly hunt down members of that guild throughout Skyrim.

They are the rebels of Skyrim, fighting for an independent Skyrim. They are good with offensive magic such as destruction spells in combat and mostly use hit-and-run tactics to fight Imperial Army. They have a rivalry with Battle-Born.

How To Join Stormclocks Guild
Choose to follow Ralof to escape Helgen during the quest ‘Unbound’. When you do that, you will be invited to join the Stormcloaks and directed to Windhelm. You will receive ‘Join The Stormcloak Rebellion’ quest.

Alternatively, interacting with Stormcloak soldiers throughout Skyrim can also do the trick. You can join the Stormcloaks if an Ice Wraith is killed for Galmar, Ulfric’s second in command.

It’s another secret guild, comprising of masters of Stealth and thievery. They are based in Riften.

How To Join The Thieves Guild
Find Brynjolf in Riften, in the Town square – You will find him at the storefront during the day. Talk to him and he will give you a quest. Complete the quest and meet him at a bar balled the Ragged Flagon, located underneath Riften, in the Ratway.

He will give you quest ‘Taking Care of Business’, complete that quest will guarantee your membership of the Thief Guild.

In the Easter Skyrim, resides a powerful vampire clan called as the Volkihar clan. They are famous for being paranoid and cruel. However, in reality, they are known to be quite indulged into the society and prefer to feed on sleeping victims