Where to Capture the Fairy in Rune Factory 5 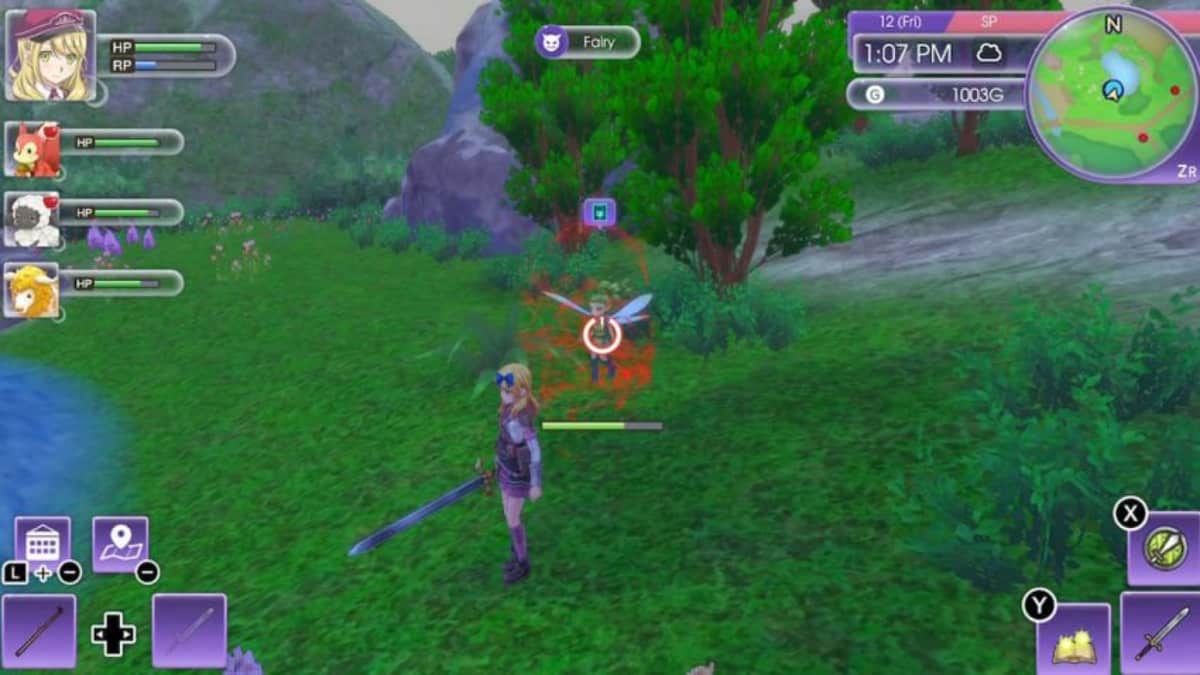 Where is the Fairy Located in Rune Factory 5

Early in your playthrough of Rune Factory 5, you can get a side quest from Livia called “The Wanted Monster.” For this quest, you need to capture certain monsters roaming around the Phoros Woodlands and bring them to Livia.

Go into the Silo and talk to Livia in her office to start the quest. Then, select the “I want to check the wanted monster list” dialogue option, and it’ll bring up a list of all the Wanted Monsters that Livia wants you to capture.

The Wanted Monster, whose location we’ll be discussing in this guide, is the Fairy. Select the Fairy from the list of Wanted Monsters to begin your search for it.

The Fairy is located in the Phoros Woodlands. It can be found next to the pond shown in the map image below. 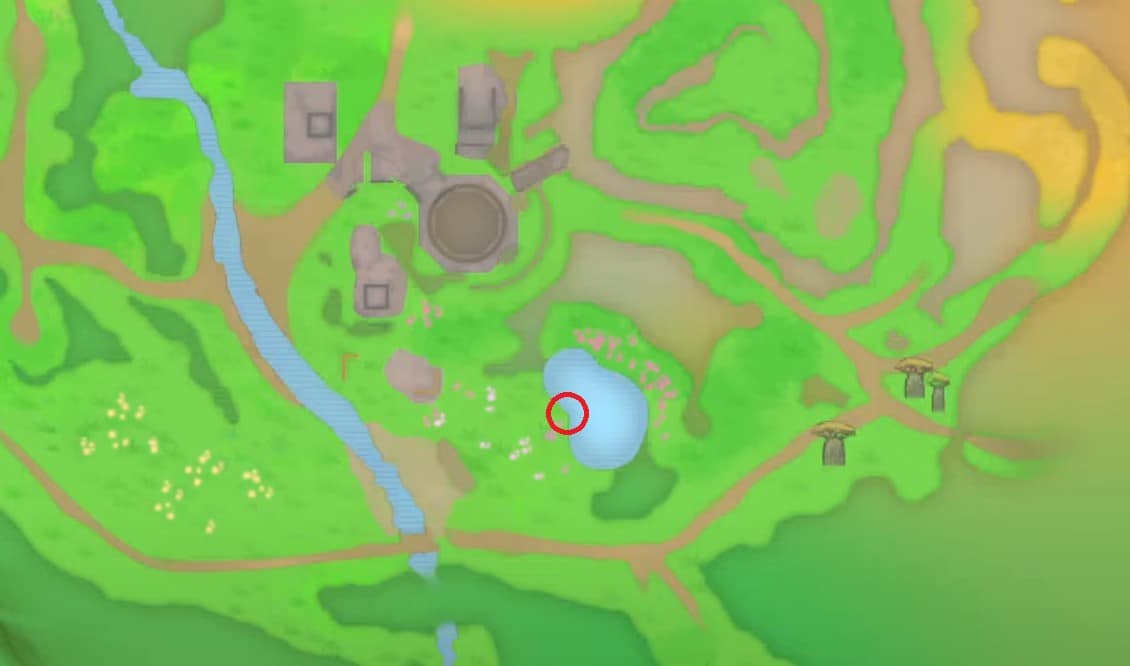 This will take you to a wooden bridge. Run to the other side of the bridge and then start heading left to find this pond.

How to Capture the Fairy

The Fairy will be walking around right next to this pond. Since the Fairy is very small, it’ll be a little hard to spot it. Just keep looking around the pond until you find it.

After finding the Fairy, your objective now is to capture it. To do so, you’ll need to weaken it first by bringing its health down.

Despite its small appearance, the Fairy hits like a truck. So make sure not to fight it too aggressively as it can potentially one-shot you. To deal damage, you’ll need to strike it with Physical Attacks.

Once the Fairy’s HP is low enough, capture it by pressing ZL. You can then bring it to Livia in the Silo to get your reward, Farming Bread x1.