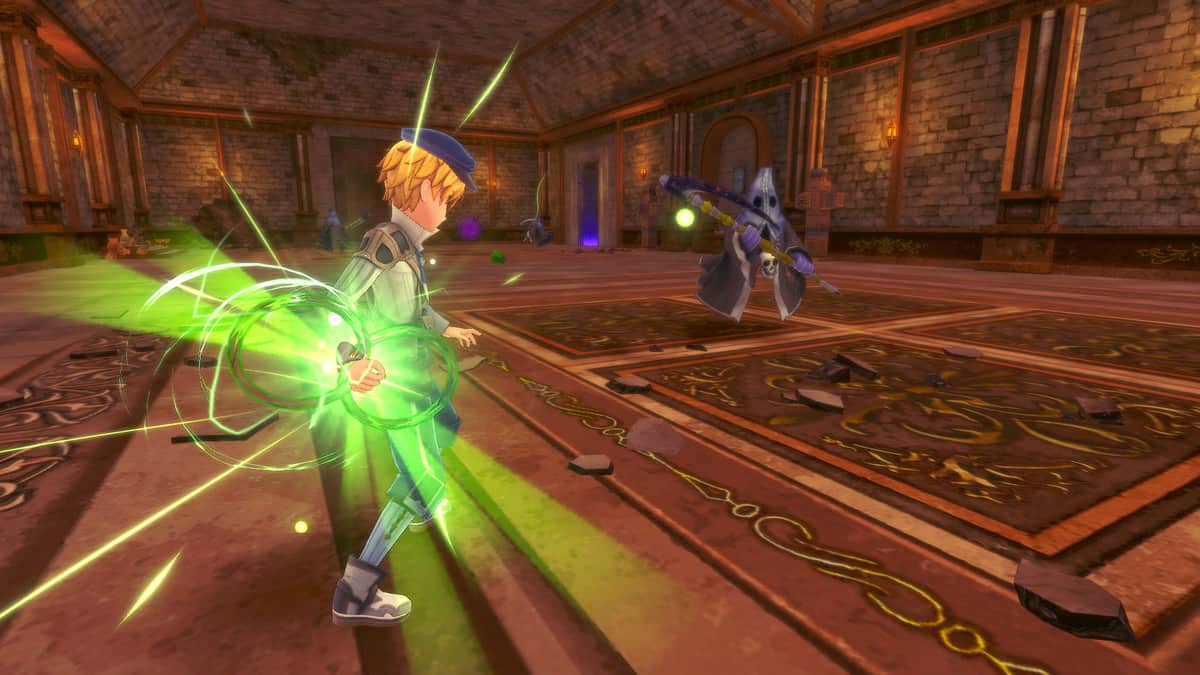 What are Wanted Monsters

Wanted Monsters are a special breed that wanders the Phoros Woodlands and other areas of the game. They can be captured by completing missions taken from Livia, who can be found near Rigbarth’s Outpost. She will help you select a Wanted Monster and set you off to catch the creature in the game.

How to Catch Wanted Monsters

You can easily identify a Wanted Monster by a glowing red circle around them. Take note that you must have a Seal Spell to catch them. You can get the spell from Livia before going to capture these monsters.

The monsters level up to 5 at maximum. You can get exciting rewards and enhance your Seed ranking by capturing these monsters. Here are the details about the locations, levels, and rewards of these monsters.

Once you reach Phoros Woodlands, keep moving on the way towards the path at the north.

Reach the Phoros Woodlands and cross the river by moving straight ahead. From this point, move towards the south to reach a small lake. 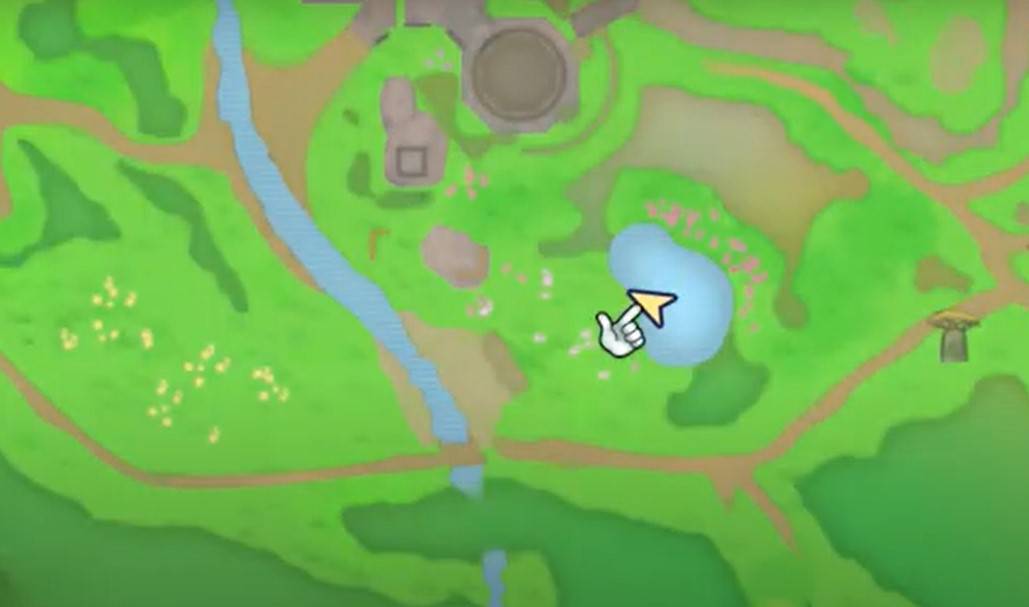 By going towards the south of Phoros Woodlands, you will find a river. Keep moving alongside the river until you reach an entrance that leads to a cave. 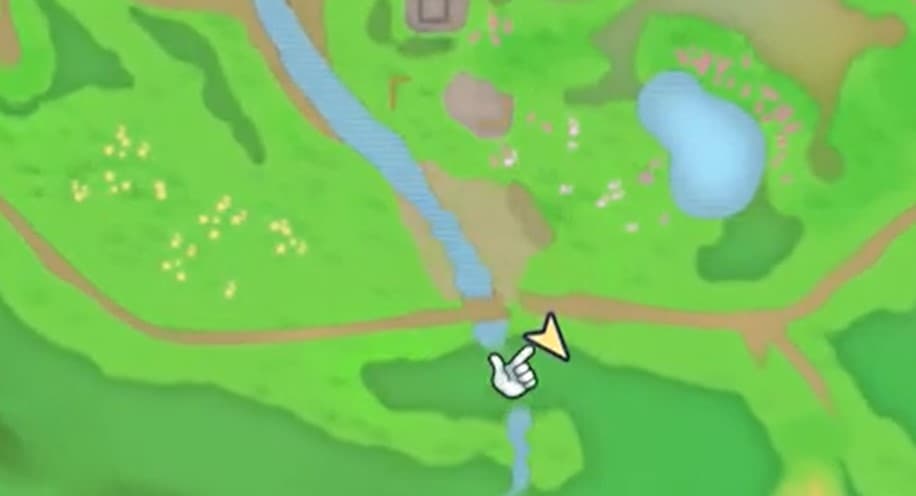 Move towards the north side of Phoros Woodlands where you will find a river. Cross the river to find this monster. 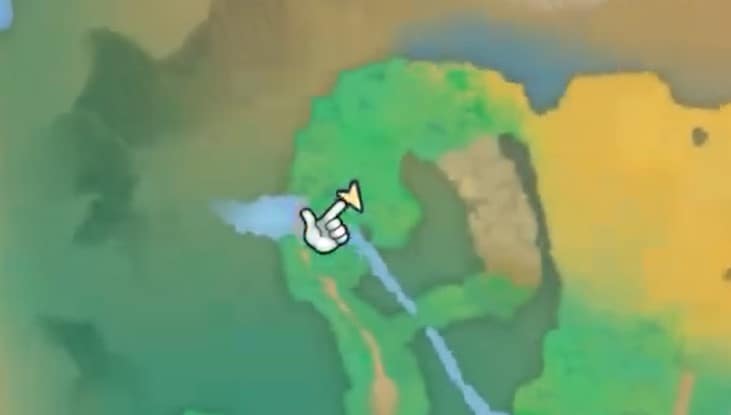 First, reach the Kelve Volcanic Region and move north from here to find the big fossil. You will find a creature on the left side of a big fossil.

In the Kelve Volcanic Region, you must go north to the lava area. Near to the Fire Dragon. 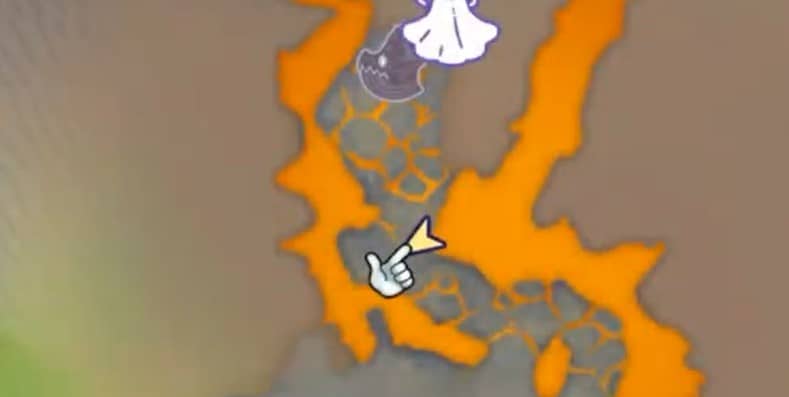 On reaching Kelvic Volcanic Region, keep moving on the path towards north to find this creature at the beginning of this area. 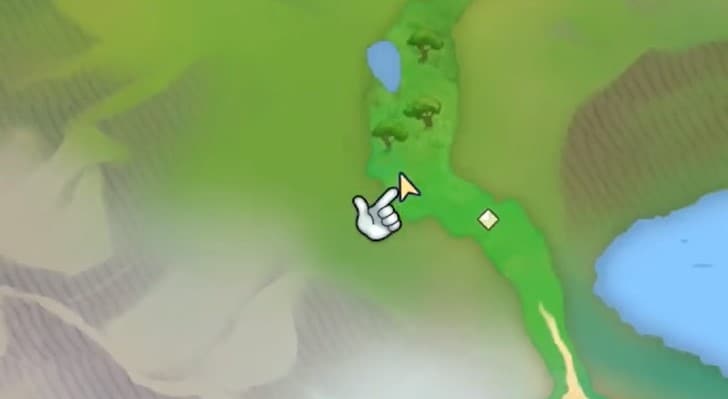 You can find this by going to Lake Yumina. Make your way towards the entrance of the lake to move along the mountains to the west.

This creature is again located close to Lake Yumina. You need to move northwest of the lake to find it near a slope.

Make your way towards the east of Phoros Woodlands to find this creature near the ruins.

You can find this monster by moving towards the big fossil in Kelve Volcanic Region.

You can find it in Lake Yumina by moving in the direction of Ice Dragon. This is the central area where the frozen lake is also found.

Move towards the south of Lake Yumina to find this creature adjacent to a huge crystal. 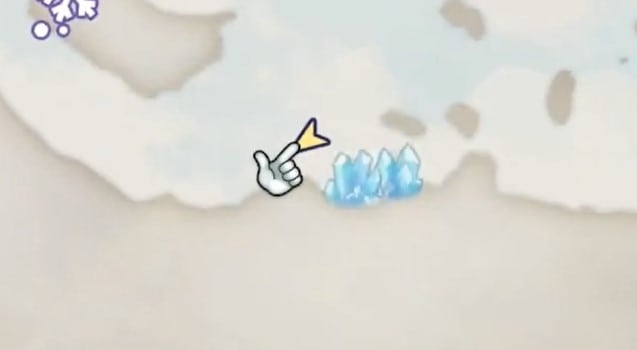 By moving in the direction of big fossils in the Kelve Volcanic region, you can find this creature easily.

Move southwest of Lake Yumina to find it near a slope behind the Ice Dragon. 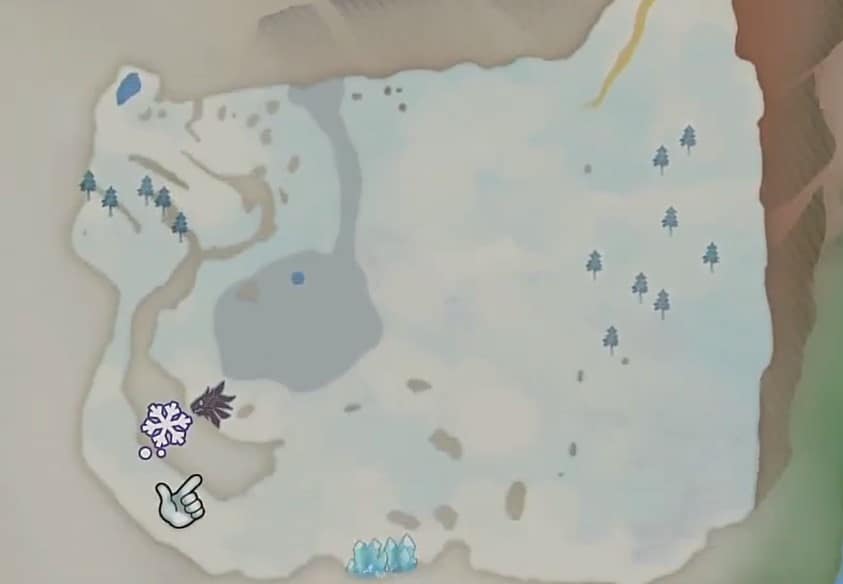 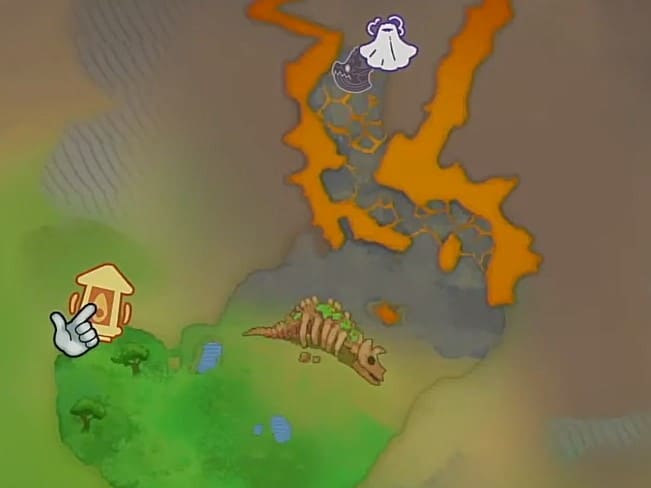 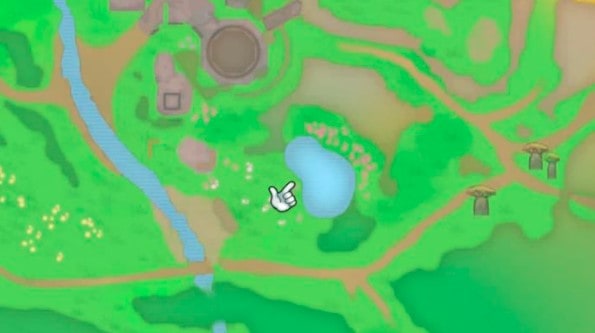