How To Defeat Arven In Pokemon Scarlet And Violet 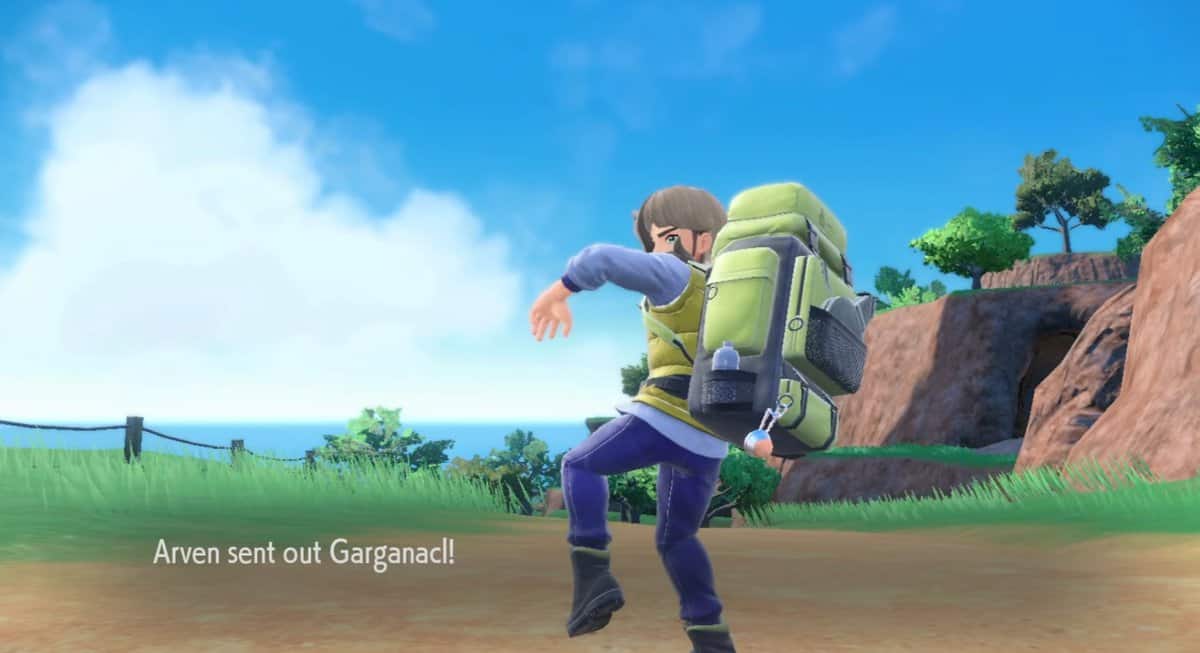 Path of Legends is one of the major story paths in Pokemon Scarlet and Violet. In this storyline, the lead character Arven needs some assistance in finding the five Titans in Pokemon SV. After finding these Titan Pokemon in Pokemon SV, Arven wants a final boss fight against players.

If you are in search of the best ways to defeat Arven in this final boss fight and the ideal counters to his pokemon in Pokemon Scarlet and Violet, then sit tight as we have prepared it all for you in this guide.

How to defeat Arven in Pokemon SV

Before the battle, we would recommend you focus on leveling up your Pokemon. Leveling the Pokemon up requires XP candies. The best way is to do Terra Raid Battles. This will help you get XP candies depending on the level of the raid.

Another recommendation is giving held items to your Pokemon. You can buy these items from shops called Delibird Presents. So make sure your Pokemon is holding something that they can benefit from instead of holding nothing at all.

There are a total of 6x Pokemon Arven has that need to be defeated to complete the storyline Path of Legends in Pokemon Scarlet and Violet. This encounter is going to be a lot tougher than the one at the start of the game.

Greedent is going to be the first Pokemon from Arven in this battle. This normal-type Pokemon is very slow and is very weak against fighting. So we highly recommend you start with a Pokemon having a fighting-type move and Annihilape would be a great choice here.

We also recommend you use something like Stealth Rock to get the whole battle into effect so every Pokemon of Arven gets damaged.

Scovillain is going to be the second Pokemon from the Arven side. This Pokemon is weak against poison, rock, and, flying-type attacks. It has moderate speed and HP but has good attack and special attack so don’t want to take any hits from Scovillain.

We recommend you use Armarouge against Scovillain and you need to defeat her as quickly as possible.

Arven’s third Pokemon is going to be Garganacl. This Pokemon is weak against water, fighting, ground, and, steel. It possesses a slow speed but a really good defense so you must hit it with a special attack.

We recommend you use Garchomp with his dig attack or earthquake to kill it as quickly as possible. Garchomp will bury himself underground and the earthquake attack will faint Garganacl.

It’s going to be the fourth Pokemon from Arven’s side. Toedscreul is a ground/grass-type Pokemon that is weak against the fire-flying bug. It has a four-time weakness to ice. It is very swift in moves and possesses very high special defense.

We recommend using a physical attack against this Pokemon. Weavile would be best for a physical ice attack called Avalanche.

Arven’s fifth Pokemon is going to be the water and ice type Cloyster. It is weak against electricity, grass, fighting, and, rock. It has insanely high defense. Having moderate HP and speed but a very high physical defense makes it hard to defeat.

A special attack from Annihilape would be a perfect attack to faint Cloyster.

It’s going to be the final Pokemon from Arven’s side. This Pokemon has a very high attack capability and remaining all parameters are moderate. It is weak against bugs, fighting, and fairy. So you can take it out easily with a good bug or fairy-type moves. You need to be careful because its single physical attack can cause your Pokemon to faint.

You need to be aware this Pokemon will Terastallize into a dark type at the end of the battle. A strong fairy-type attack would do the job fine.

We recommend you use Scyther X-Scissor attack against Mabosstiff as it will be very effective having flying, bug, and steel attacker capabilities