How To Catch Armarouge/Ceruledge In Pokemon Scarlet And Violet 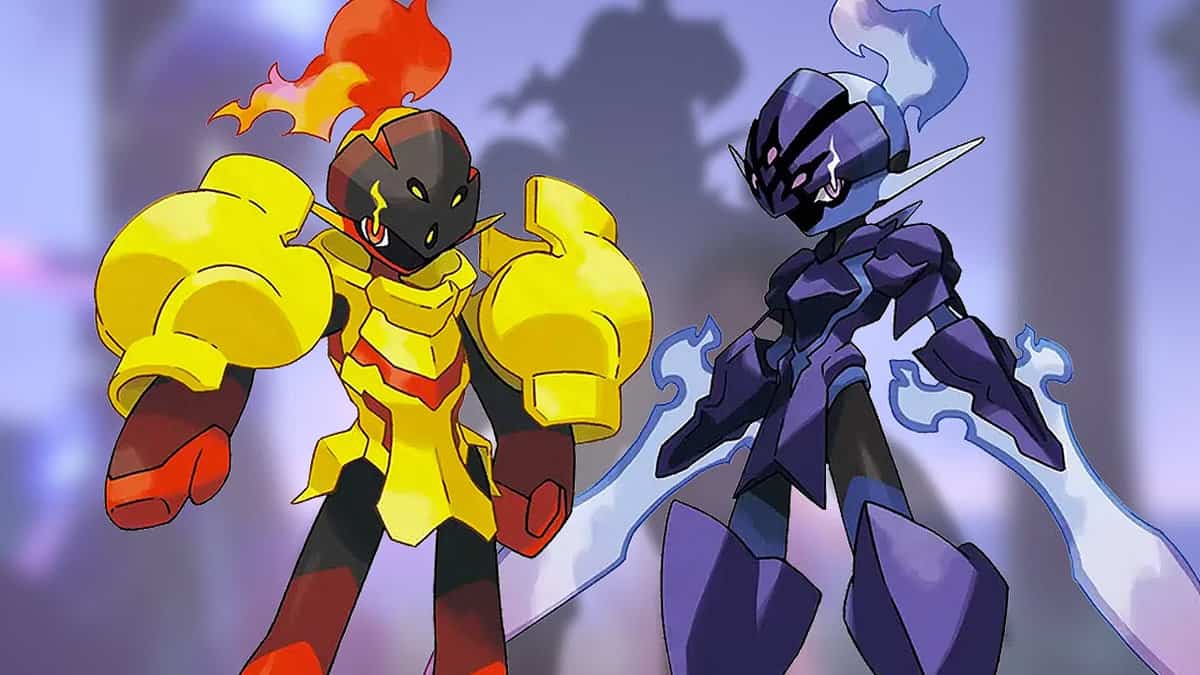 There are a number of new Pokemon to find and catch in the Paldea region in Scarlet and Violet. You will finally get to experience some new Gen-9 Pokemon as well as some evolutions fans have been waiting for decades.

There are also exclusive Pokemon like Armarouge and Ceruledge that you can only get depending on whether you are playing the Scarlet or Violet versions.

Armarouge and Ceruledge are both the evolved versions of a common Pokémon – Charcadet. They are version-exclusive Pokémon, meaning that you can only get one of the above by evolving a Charcadet, depending on which version of the game you’re playing.

How to get Armarouge/Ceruledge in Pokemon SV

Since these both are version exclusive, likewise, the methods to obtain them would vary slightly. Regardless, the first step remains the same – catching a Charcadet.

Luckily for you, finding a Charcadet isn’t that hard of a job as they spawn all around the Paldea region (except the northern province). Refer to the image below to look at its spread around the region.

That said, this Pokémon is still pretty rare – and is also pretty hard to see given its small size. Nevertheless, you would have to travel a lot and keep your eyes peeled for this Pokémon.

This is the major step that determines whether you’ll get an Armarouge or a Ceruledge. To Evolve a Charcadet, you first have to travel to the Zapapico mining town. This town is to the west of the East province (Area Three).

If you head east from the Pokémon Center, you should come across an NPC next to a fountain, with a dialogue box above their head stating, “Fancy a Trade?”. Yep, you guessed it, we now have to trade with this person.

You have to get Armor from this person for a price. In the Scarlet version, you need to obtain the Auspicious Armor to get Armarouge – for 10 Bronzor Fragment.

Similarly, in the Violet version, you would have to obtain the Malicious Armor from him to get Ceruledge – for 10 Sinistea Chips.

Both of these currencies can be obtained by defeating different types of Pokémon from their respective evolution lines.

Once you obtain the respective armor for the version of the game you have, you need to give it to Charcadet. You will then evolve Charcadent into either Armarouge or Ceruledge based on the armor.

How to get Armarouge/Ceruledge in the alternative version

If you want any of the two Pokémon but don’t have the respective version, then there is a way to obtain them. You can do this by trading your own Pokémon for the one you want with a friend.