How To Catch Garchomp In Pokemon Scarlet And Violet 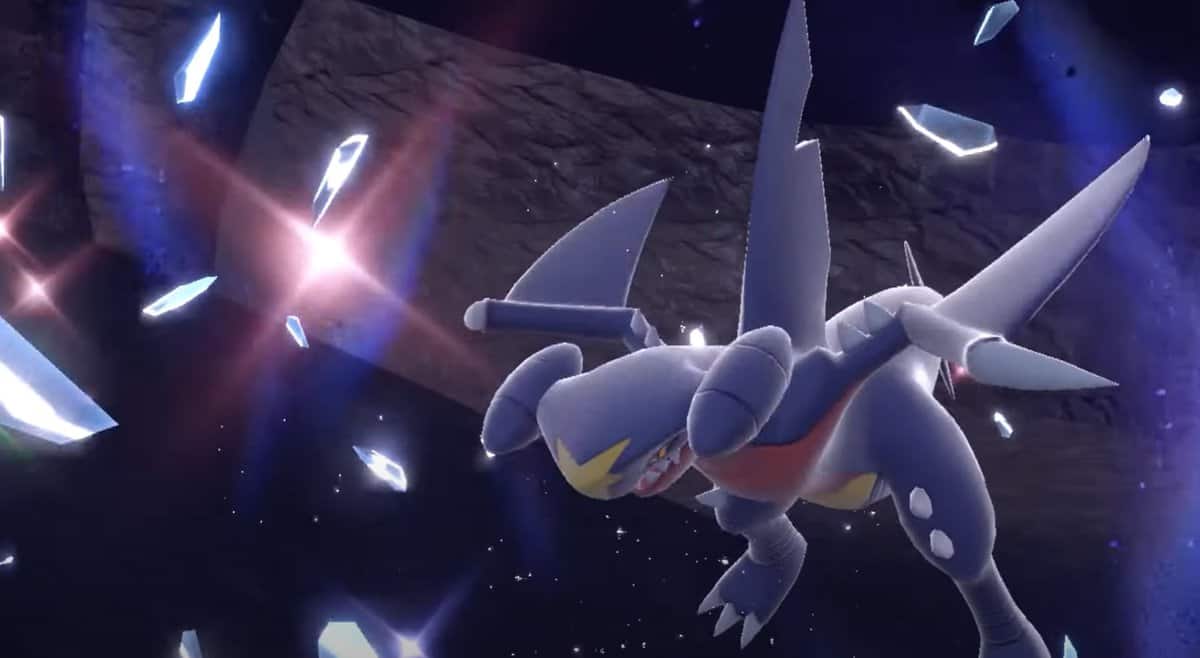 Pseudo Legendary in Pokemon scarlet and Violet are final evolution forms of certain Pokemon that have a total base stats of 600. One such pseudo legendary Pokemon in Pokemon SV is Garchomp and in this guide, we will explain how you can get it for your team.

These Pseudo legendaries are amongst the most powerful Pokemon throughout the game and their stats and abilities put them on equal footing with the standard legendary species.

Unlike most pseudo legendary Pokemon, Garchomp does indeed have a spawn location in the wild in Pokemon Scarlet and Violet. To find Garchomp, you need to head to Cascarrafa City and then make your way toward Casseroya Lake. You will find Garchomp inside a cave on the map we have shown below

Simply fight the Garchomp here, weaken it and then catch it with an Ultra ball to add it to your team. If you are unable to, you can go with the evolution method we have detailed below.

How to catch Gible

Another way to get Garchomp in Pokemon SV is by catching a Gible which is also known as land shark Pokemon. It can be found on the Western side of the Paldea region map to the upper part of the Asado Desert, West Province (Area One) or South Province (Area six).

In that area, Gible is hidden in the caves so find one and capture it in your pokeball.

How to evolve Gible into Gabite

Once you have captured a Gible, you simply have to level it up to level 24 to evolve into Gabite. You can level up your Pokemon by using EXP Candy, rare candies or regular battles against other trainers.

How to evolve Gabite into Garchomp

Now level up Gabite to level 48 to fully evolve into Garchomp. The process of leveling remains the same as when you evolved Gible into Gabite. If you are in a hurry, you can use candies, otherwise just fight in battles with your Gabite and it will go up to level 48.

Once Gabite evolves, you will have acquired the pseudo legendary pokemon Garchomp with the following base stats