How to Get Magmortar in Pokemon Legends Arceus 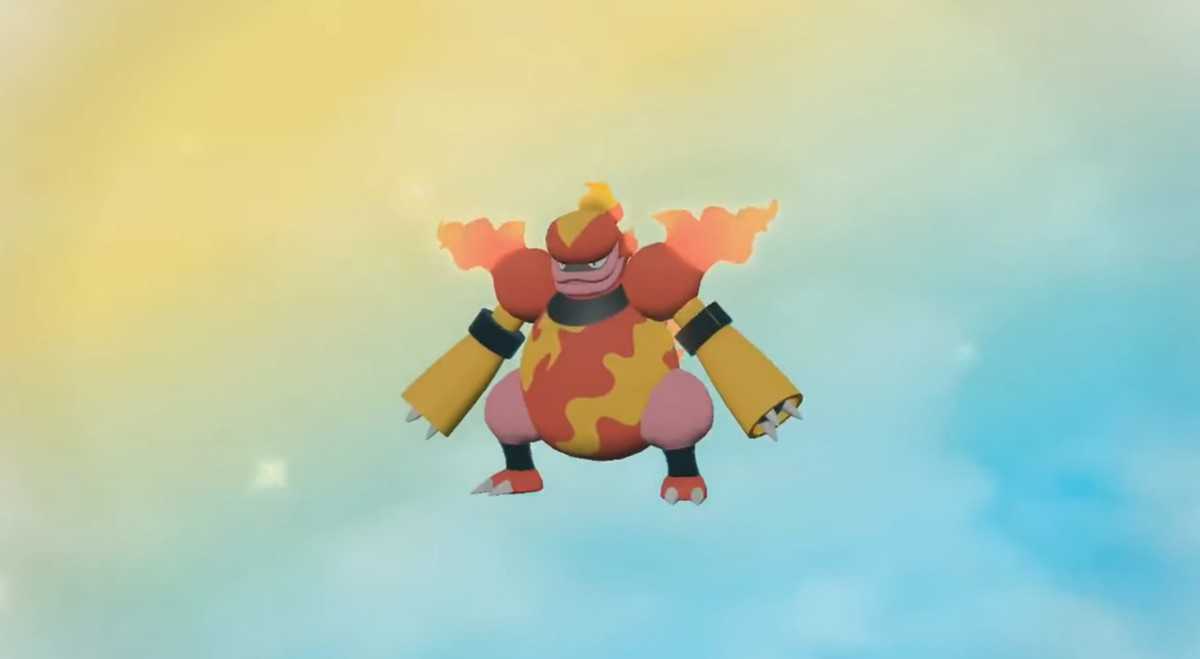 How to Get Magmortar in Pokemon Legends Arceus

Being built like a powerhouse, Magmortar has its ups and downs. Mostly when selecting Pokemon for a battle, the first thing that players demand is Speed, a good Defense, and a good set of HP Stats.

Well, that’s not the case for Magmortar since the only reason why you’ll be picking this Pokemon is due to its size, not to mention the brutal strength it possesses.

Once you’ve made your mind and want to add Magmortar to your team, it’s time to find this beast Fire-Type. Now, do note that in order to find Magmortar, you must visit the Sacred Plaza location using Space-Time Distortions, or you can use a Magmarizer on Magmar.

Magmarizer is a rare Pokemon evolution item and can’t be found during your regular expedition. For this, you must visit Space-Time Distortion areas. Alternatively, you can purchase it in return for 1400 Merit Points in the Jubilife Village at the Trading Post.

Merit Points can be made simply by grabbing the player’s satchels from the Hisui areas and later receiving the reward from the Lost and Found menu.

You can also buy the Magmarizer at the Ginkgo Guild Shop from Ginter for 10,000 Poke Dollars if you’re willing to spend that much cash on a Pokemon.

How to Evolve Magmar into Magmortar in PLA

Evolving a Pokemon is the best way to increase its Stats which plays an important role in improving your Pokemon’s overall performance in a battle. Just like any other Pokemon, Magmortar also follows the same evolution chain.

Magmortar is the final form of Magby, and it takes an entire process to evolve from its base form to its final form.

Evolving Magby into Magmar requires you to reach level 30. Simply farm points to level up fast, and by no time, you’ll be at level 30 wielding a Magmar. Lastly, it’s time to evolve Magmar into Magmortar. This can be done simply by using the Magmarizer.