Pokemon Legends Arceus Evolution Methods, How to Evolve Every Pokemon 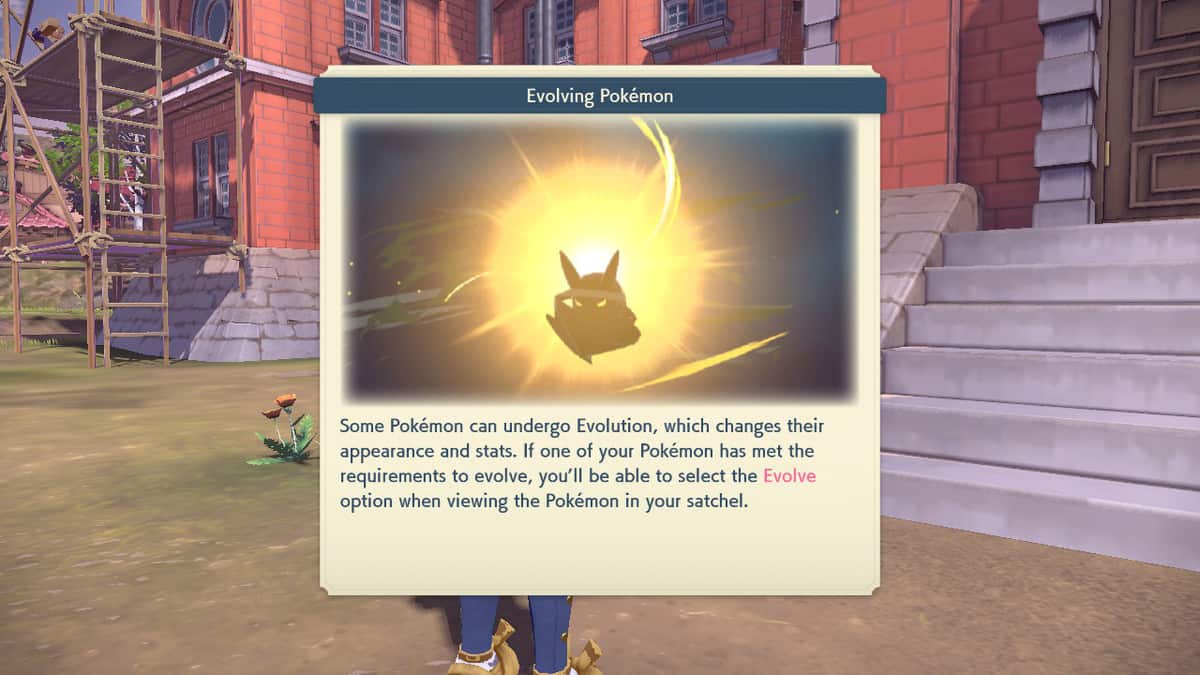 One of the core features of any Pokemon game is the Evolution mechanic. Evolutions bring about new appearances and powers for your Pokemon. Since these are so important, we have prepared a detailed guide on all the different Evolutions in Pokemon Legends Arceus.

The Pokemon Legends Arceus Evolutions guide is neatly divided into sections for each type of evolution process. One of the key changes to the evolution system comes in the form of control.

Players can now control when to evolve their Pokemon, which was previously an automated process. Once the right conditions are met, an option to evolve your Pokemon will appear in your menu. All evolutions will take place from this menu now. 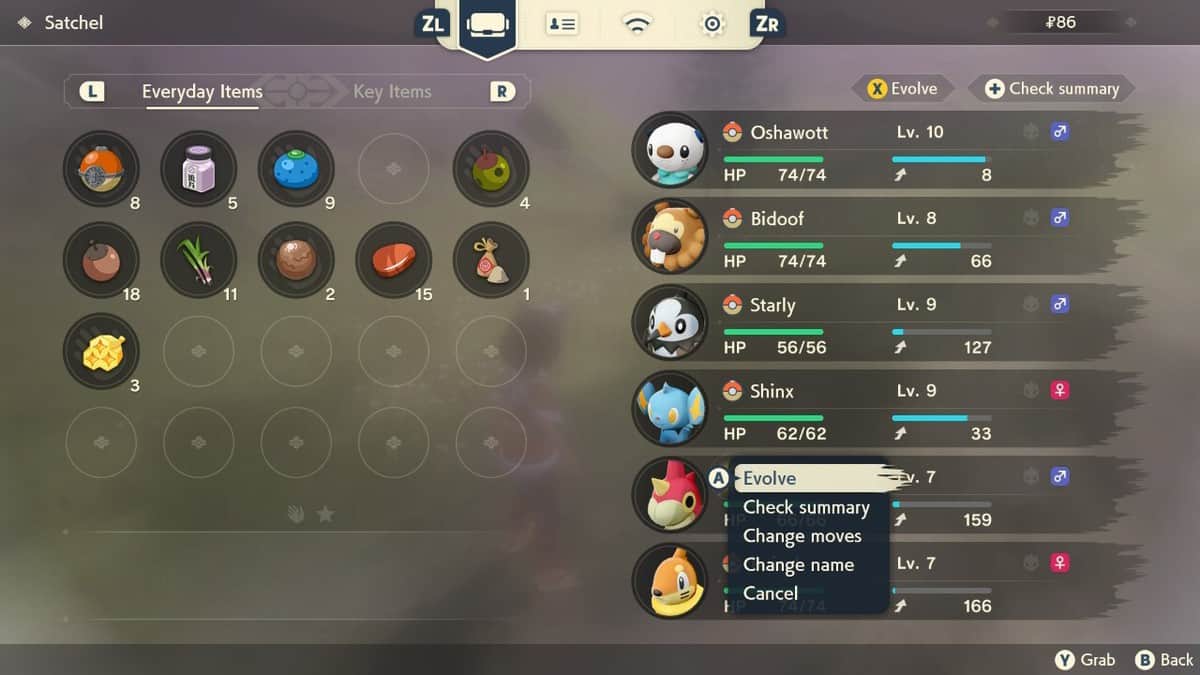 Leveling is the most common method for evolutions and is the one that works for the majority of the Pokemon in the game. Just level up your Pokemon by partaking in battles and events, and eventually, the option to evolve will become available in the menu.

Below is the list of Pokemons and the level that you need to reach to evolve into its successor.

Different Pokemon will have different Level requirements before they unlock evolutions, though. Some Pokemon can have two evolutions, each stronger than the last and requiring different level points.

Pokemon That Evolve Through Items and Evolution Stones

Another classic method with a tweak that makes life easy has returned in legends Arceus. Stone Evolutions are common to other Pokemon games as well. Although, previously, you had to have the stone in the Pokemon’s inventory while trading it for the Pokemon to Evolve.

That requirement has been removed. Now just having the stone is enough for the Evolve prompt to be visible in the menu. And Pokemon that could only be evolved by trading can now be evolved using the Linking Cord.

You can visit most vendors and at the exchange item store to get stones. They are rewarded for completing side quests and requests and can also drop during Space-Time Distortions and finally can be dropped from the Mystery Gifts.

All Pokemon you can Evolve this way are listed below:

Also, some items evolve only singular Pokemon; these are:

Evolutions through Moves and Battles

There are a few Pokemon whose evolutions are based on their move sets. These Pokemon fall under one of two categories. The first category is of Pokemon that can evolve by learning new moves, and the second includes Pokemon that evolve by using their moves.

Let’s look at Pokemon, who evolve once they learn a move and equip it.

Now for the Pokemon that need to use their moves to evolve.

Use the move Double Edge, which also hurts you enough times to get damaged by it 300 times.

Some Pokemon require a strong bond to evolve. These Pokemon require you to spend time with them to increase your bond together by battling with you and healing them. After a certain threshold of friendship, they are ready to evolve.

Although there isn’t a way for you to see your friendship stats with your Pokemon from your menus. There however is an NPC who can tell it to you, his name is Belamy, and he is first introduced in Quest 28, Measuring your Compatibility.

Some Pokemon can be evolved once you take them to the right locations in Pokemon Legends. Some of these may even require an item to evolve otherwise, so you save on using that item. These Pokemon that evolve by going to certain locations across Hisui in Pokemon Areceus are:

The Heartwood area of the Obsidian Fieldlands.

Go to the Alabaster Icelands and then the Bonechill Wastes. Inside a cavern, there’s an Icy Rock; evolve near that.