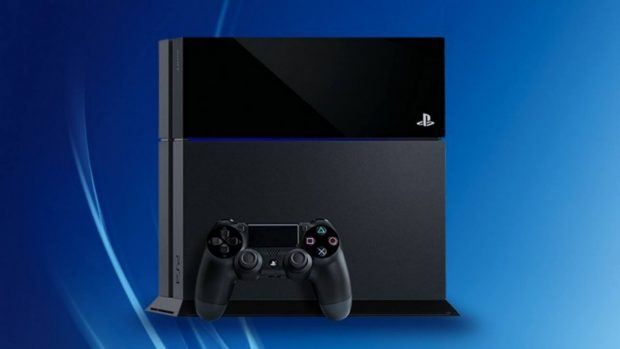 PlayStation 4 is the leader of the video game console market and now the console has again dominated the month of October 2018. According to the latest stats, PlayStation 4 managed to outsell its competition both in unit and dollars sold.

According to NPD, not only PlayStation 4 managed to outsell its competition but, it was also the best October in the console’s history. It hardly comes as a surprise since the console saw the release of games like Spiderman, Red Dead Redemption 2 and Black Ops 4.

Speaking of video games, the report also reveals the best-selling games of October 2018. Black Ops 4 managed to outsell Red Dead Redemption 2. However, RDR2 only had 9 days of sales in October. Also, these stats don’t include digital sales.

Speaking of the PlayStation, PS4 is getting close to the end of its life-cycle. However, before Sony announces the PlayStation 5, a report suggests that Sony has one more unannounced PS4 exclusive in the works.

Sony will release the unannounced game for PS4 before it reveals the PlayStation 5. Meaning aside from Days Gone, The Last of Us Part 2 and more we will have another PS4 exclusive.

On the other hand, Sony has confirmed that it is working on PlayStation 5. Not only that, rumors have emerged revealing the console specs. According to a recent rumor, PS5 features an 8-core AMD Ryzen CPU.

Furthermore, the console is a solid 4K/60 FPS and developers already have access to PS5 dev kits. This falls in line with a previous report that Square Enix is developing a PS5 title.

Also, this is not the first time a hint has emerged suggesting AMD Ryzen for PS5. Earlier this year Sony’s compiler expert Simon Pilgrim hinted that PlayStation 5 will feature a Ryzen CPU.

Considering that Ryzen CPUs are dominating the CPU market and consoles usually use AMD APUs, it is likely PS5 will make use of AMD Ryzen.

Not only that, another rumor suggests PS5 will feature AMD Navi graphics architecture. Furthermore, reportedly Navi architecture is exclusive to PlayStation 5. But, these are just rumors so take them with a grain of salt.

While the rumors suggest PS5 is a solid 4K/60 FPS but, some devs don’t think that 4K/60 FPS a necessary standard for PlayStation 5 and next Xbox.

It remains unclear if Xbox Scarlet and PlayStation 5 will be native 4K consoles. But, It is highly likely that both next-gen consoles will support native 4K. The reason brings Xbox One X already rendering games at native 4K.