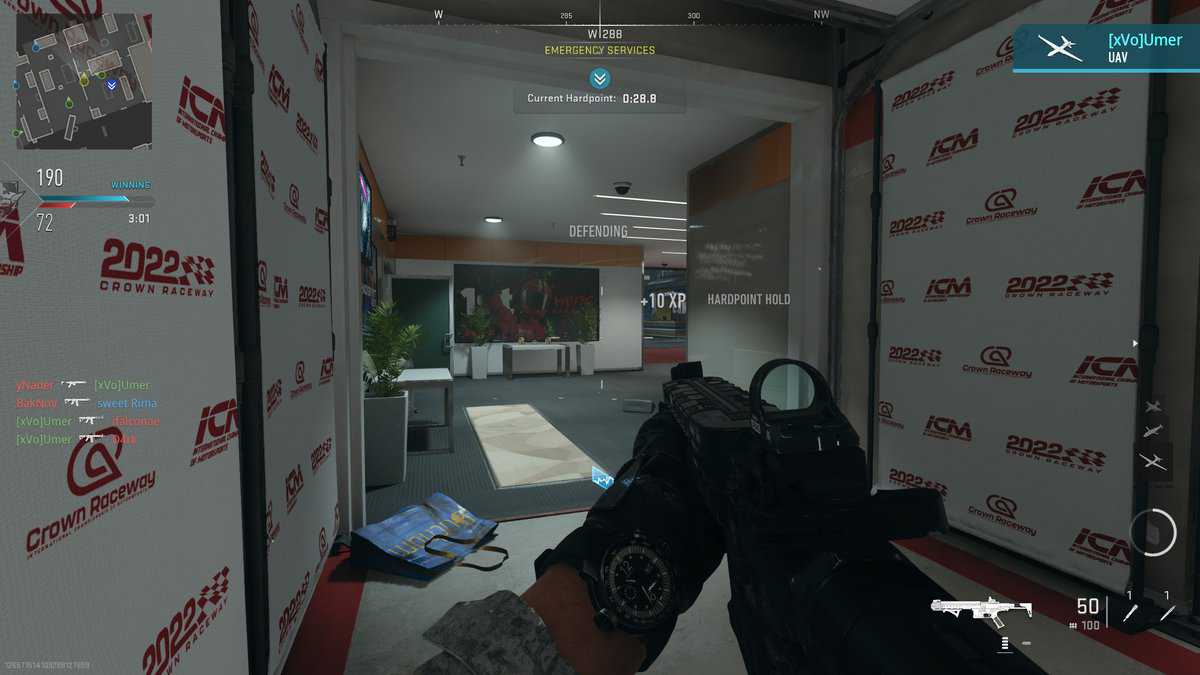 Prestige and Ranks are two mechanics in Modern Warfare 2 which show the player’s progression in the game. The system is the same as the previous edition, but you will see small changes.

This guide will help you understand both the Prestige and Ranks system in MW2 and how you can level up them.

How prestige and rank work

Military ranks in CoD Modern Warfare 2 are the default leveling system of the game. These ranks go from 1 to 55 when players start playing and are linked to the normal progression of the game.

As players level up and gain military ranks, they will slowly unlock new weapons, perks, field upgrades, and more.

Pretty much every activity in Modern Warfare 2 (2022) awards players XP that counts towards their military rank. This includes multiplayer matches, co-op missions, Warzone, and challenges. Once players reach level 55, they will have reached the rank cap of the game.

Any further progress after reaching level 55 will count towards the prestige system of MW2 which works a bit differently this time.

Prestige is a seasonal leveling system that differs a bit from the prestige of old CoD games. Your prestige rank is shown by an emblem next to your name in Call of Duty Modern Warfare 2 (2022).

Unlike the old games where prestige resets everything the players have acquired, prestige in MWII is basically extra levels on top of the 55 military ranks and doesn’t reset weapon progress or have players start from scratch again.

In CoD MWII, players can gain up to 3 prestige ranks per season which will then reset when a new season starts. Each prestige rank is basically 50 levels on top of the rank 55 cap for normal progression. Whenever players gain 50 levels, they gain one prestige rank.

So if players gain 150 levels in a season, they will have basically maxed out the prestige for that season. Once a season ends, they will be reset back to level 55 and have to start gaining prestige ranks again with a new season.

How to get XP for military ranks

Pretty much anything that you do in any kind of match will grant you XP that levels your military rank up. To put it simply, any kill that you earn will earn you XP, but the gained XP will multiply as you score more killstreaks. Moreover, completing challenges or objectives in objective-based multiplayer game modes will also earn you a decent amount of XP.

Perhaps the simplest way of earning XP fast would be by using the Double XP tokens. Completing the campaign mode will earn you multiple of these tokens. You can then use them and hop into a multiplayer match and earn as much as you can to double the amount of overall XP gained. You can do this by making a lot of kills, or just efficiently playing the full match overall.

Aside from the tokens, CoD Modern Warfare 2 also sometimes offers Double XP weekends. These occur randomly but are a source of decent XP if used efficiently. Moreover, these will also grant you double Weapon XP, which is also great because leveling up weapons also grants you military rank XP.

Yes, you can indeed Prestige in Call of Duty Modern Warfare 2 – but it works in a slightly different way than the previous games.

Just like before, you initially level up your military rank which caps at level 55 – after that, you start to earn prestige ranks. Reaching military rank 56 will level you up to Prestige 1, earning you an emblem. With the emblem, you also unlock new challenges and rewards.

However, unlike the previous games, your prestige rank will be persistent, meaning that it will not reset every time a new season rolls out. Moreover, with every 50 levels that you get after military rank 55, you will bump up 1 prestige level. Reaching rank 100 will allow you to reach Prestige 2, rank150 to Prestige 3, and so on until you reach Prestige 5  at rank 250 where it is capped until the end of Season 1.