Best Ways To Level Up Weapons Fast In Modern Warfare 2 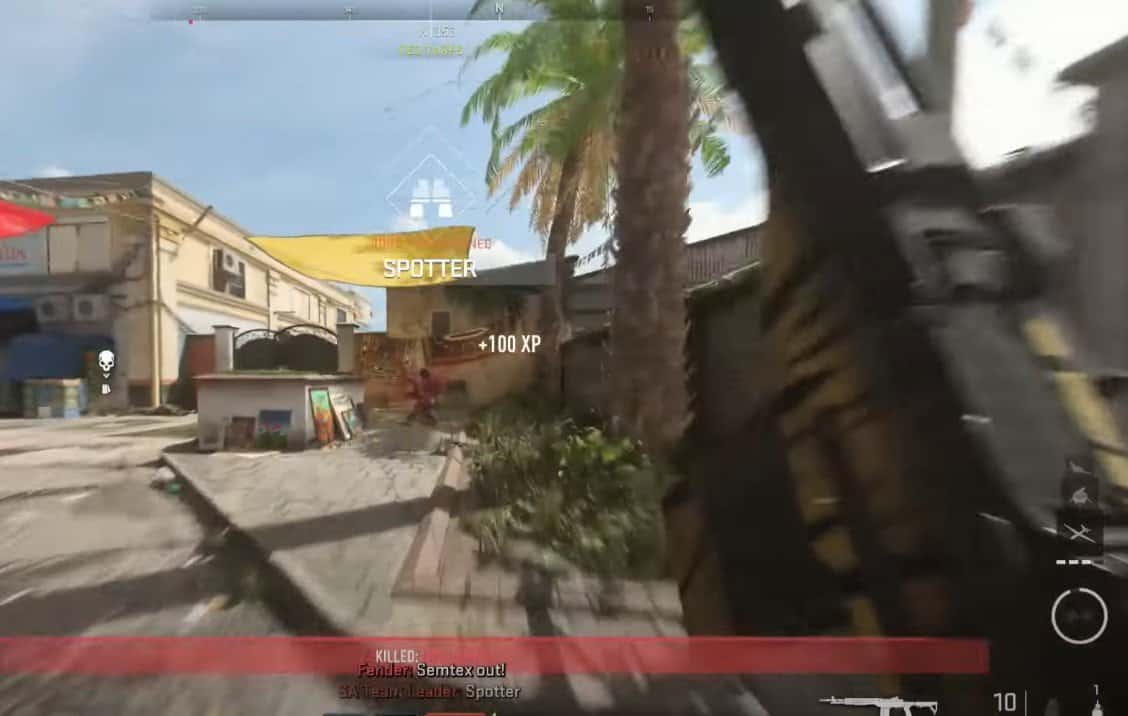 In Call of Duty Modern Warfare 2, you will constantly need to level up your guns and weapons. There are multiple reasons to level up the weapons. But the real question here is, how to level up faster.

Due to the way the progression system of CoD MWII is designed, players not only need to level up weapons to unlock attachments but also to unlock new guns and weapon tuning. Ranking up a weapon to a certain point in MW2 unlocks a new weapon receiver which allows players to progress a new gun.

If you are struggling to level up your weapons and see the competition moving way ahead of you, we have crafted some handy tips to allow you to level up weapons quickly in CoD Modern Warfare 2.

To level up a weapon, you need to fill its XP bar. Now there are multiple ways to fill it. The one and quite an obvious way to do that is to kill as much as possible. With each kill, you get some amount of XP.

The tip here is to play in the following modes in Modern Warfare 2 to get as many kills as possible:

In this CoD MW2 mode, you will have AI bots playing with some real players. What you need to do is to spot the spawning location of these AI bots.

They are relatively easier to kill and could be killed from a longer distance with just three or four shots. So, you need to take as many of them down as possible.

Just an hour in this mode would grant you tons of weapon XP.

In Ground War, you have real players playing instead of bots. But the trick is just the same. Try to be in the center of the action and be vigilant all the time.

Another thing you can do here is to use a tank. If you are using a tank and taking down enemies or having kills, ultimately, the primary weapon you have equipped will be ranked up and will be getting XP.

So, just get yourself a tank and keep moving around and kill as much as possible. Rack up those kills and you will easily earn a lot of weapon xp and levels through Ground War in MWII.

Now, this mode has more action compared to the ones discussed above. But the downside here is that XP gained by one kill in other modes is equal to XP gained by three kills in this mode.

So, you need to be more in action in this mode to equalize the XP gained.

There is no science behind this but these weapon XP tokens in MW2 will help you level up your weapon in no time. There are double xp tokens for different times; 30 minutes long tokens, 1-hour long tokens etc.

So, you can consider them as a good way to boost XP because you have 51 weapons in the game. It’ll take a lot of time just sitting and killing to level up each weapon.

You can always go with some perks that make your cumbersome job easier. But make sure to use them when you are at the peak of action and taking more kills.

Party up with players on PlayStation

Now a lot of players will be oblivious to this method of gaining weapon XP. What you need to do is to party up with a friend who is playing Modern Warfare 2 on PlayStation. This will grant you an additional 25% of bonus XP on the weapon you are using.