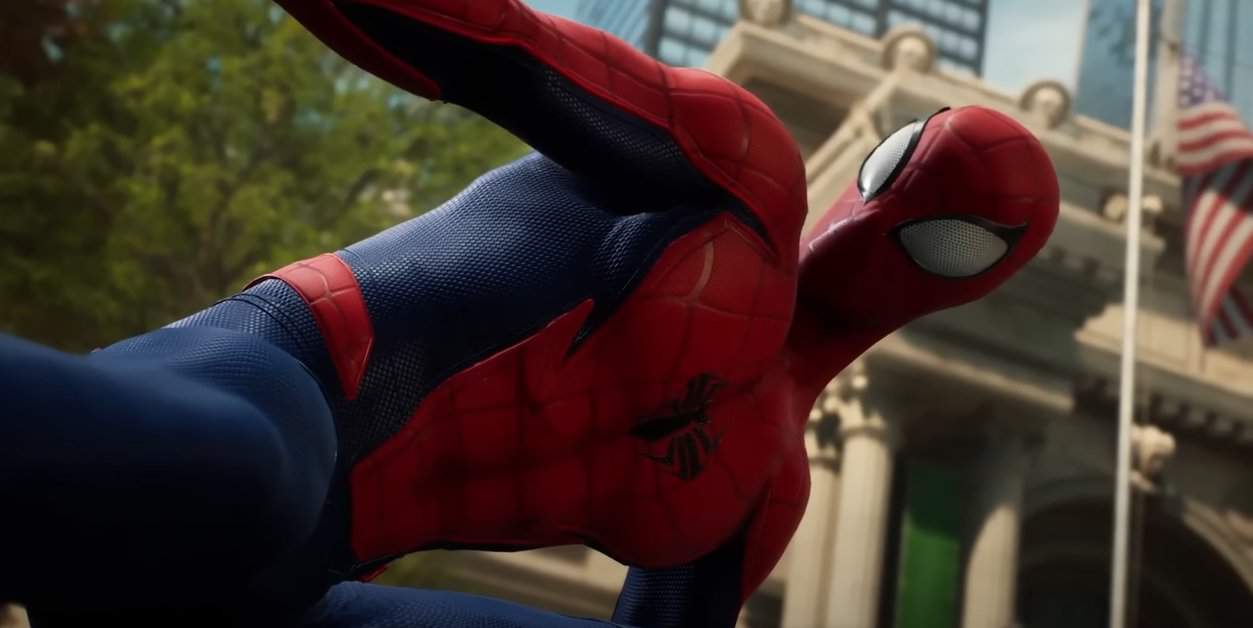 The experience Spider-Man offers in Marvel’s Midnight Suns is entirely different from other characters in the game. He may have unimpressive damage stats for his abilities, but how he uses the environment to deal damage is incredible. To make sure you get the best out of the wallcrawler, we have created the best build with some amazing cards to use with Spider-Man in Midnight Suns.

Best cards to use for Spider-Man in Midnight Suns

Spider-Man may not match up with Iron Man or The Hunter as the best character in the game; however, he does hold his own in battle and can prove highly effective. Objects scattered on the battlefield are a part of his arsenal, which he can use to knock out multiple enemies at once.

The cards mentioned below will help you make the best build for Spider-Man in Midnight Suns to properly utilize his strengths and abilities.

A quick attack that also knockbacks the opponent. However, this attack only damages the opponent if they are already damaged in the same turn. We recommend bringing two of these cards into your deck.

This card fits perfectly in the best deck for Spider-Man, providing environmental damage along with movement. This attack will cause the enemies to suffer a knockback toward the position of Spider-Man.

Spider-Man gains additional movement if the enemies get KO, and the knockback damage and impact are increased if enemies collide with each other. Spider-Man will also generate 1 Heroism upon using this card.

A damage-dealing card that will chain the attack to the next opponent if the previous one gets knocked out (max four opponents).

You can use this card to clear out the crowd; use it on opponents left with less HP or fodder enemies. The base version of this is useless as it can only target a max of two enemies.

This card will give you a +1 Strengthened boost and remove Exhaust. We recommend adding this card since it will increase your DPS while also being a free action.

The Spider-Sense is a great card in your deck, allowing players to draw out two Spider-Man cards. Additionally, adding one Resist and one Fast.

The cost of Heroic cards is reduced by one due to the Fast and Resist protecting against the next incoming attack.

This is the best card for difficult situations, providing excellent protection to the players and allowing them to use their cards more freely due to lower costs.

With this card in your deck, your two environment attacks will not use up Heroism. You will gain an extra +2 Heroism after using it. It makes Opportunist one of the best cards for Spider-Man in Midnight Suns.

You should have two of these in your deck as this increases the chance for it popping up in your first hand.

It is an AoE attack that will apply a Weak debuff on your target and deal area damage to nearby enemies.

This card will be the key behind your entire build. It allows you to draw a card and make the following cards free to use. The cards used in the following three turns are not exhausted, enabling you to stack combos.

Spider-Man specializes in using the environment to his advantage and clearing out enemy crowds, so utilizing a hero that can set up enemies for him is a great option.

He can chain combos and then use environmental attacks to build up Heroism without using much to deliver his attacks. Keeping all these things in mind, we recommend you pair him up with the following Heroes in Marvel’s Midnight Suns.