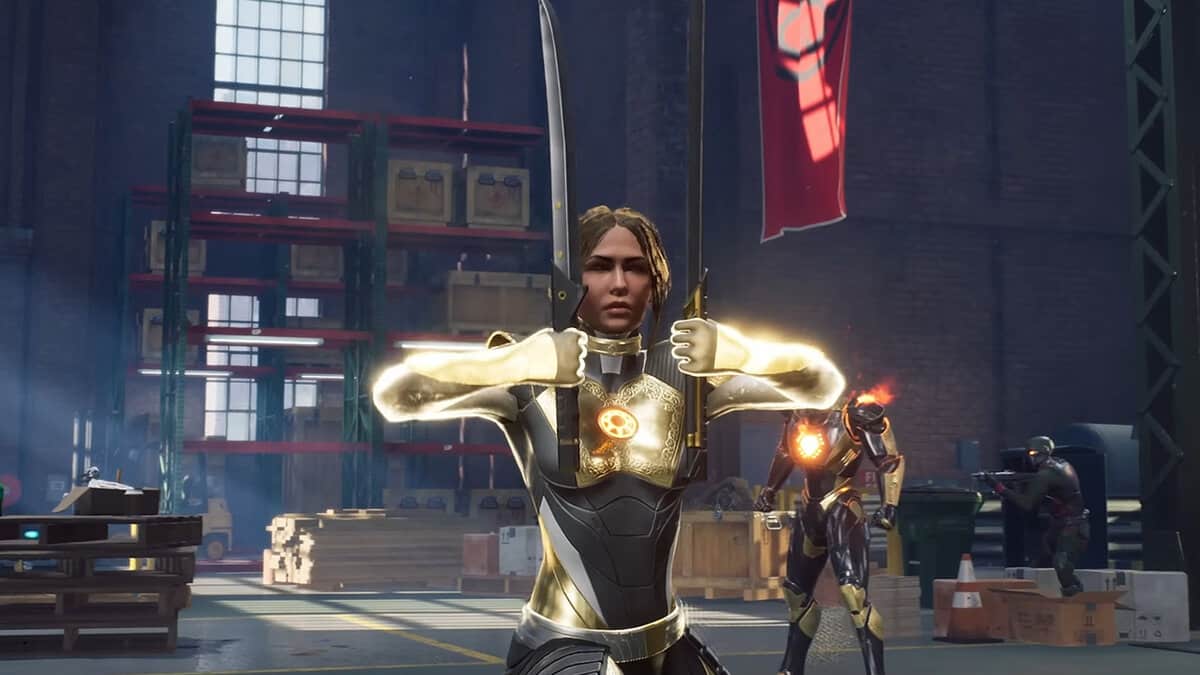 Hunter being the main antagonist in Marvel’s Midnight Suns is far superior to most characters due to his increased storage of abilities. He is an all-rounder character, which allows him to fit into any scenario.

His deck is divided into three parts: Light, Dark, and Power with each part featuring abilities tailored for a particular role in the game.

The following guide will walk you through the best Hunter cards to have and the best characters to pair him with in Marvel’s Midnight Suns.

Best cards to use for Hunter in Midnight Sun

The best deck for Hunter includes the Deadly Ground card. It comes at the cost of zero Heroism for Hunter, summoning 1 Dark along with 1 Light explosive into the battlefield.

These explosives provide an advantage against multiple enemies as AOE damage is inflicted within a specific radius upon the explosion. Additionally, Hunter can change the course of fights if other heroes can use their knockback to put the enemies within the radius of the explosion.

Furthermore, you will be granted 2 Heroism whenever you use this card, expanding your Heroism bar and simultaneously bringing havoc on the enemies.

Another free-to-use card that must be included in the deck of Hunter is Merciless. Hunter deals a base damage of 142 to enemies; if the enemies are stunned, the damage increases to a substantial amount of 496.

The potential of these cards can be boosted by lining up with champions who can bind or stun the enemies. The usage of the card also provides Hunter with one Heroism, helping her use more abilities with more power.

This one fits the deck perfectly, the use of this card comes at a high cost of 4 Heroism, but the output of the usage is worth every cost.

Hunter unleashes an AOE damage and causes a forceful knockback to everyone present within the radius of the ability. Hunter can turn the tides of the battle during challenging times by using this card and providing an opening for her team to go on offense.

The knockback is powerful and can be used to knock enemies in explosives or other traps to finish them off.

This card is perfectly set up to provide offensive and defensive capabilities to Hunter. Upon usage, enemies will suffer AOE damage, but at the same time, allies get to heal. The health bars of allies can restore up to 231 health. Making this a perfect hero card to have on Hunter.

Hunter survival potential increases significantly due to extra heal, and enemies will suffer from your damage.

Most of the cards in the game will either perform Knockbacks or deal damage. Quick Slash is the only card in Midnight Suns that possesses both abilities and has speed associated with it.

Using the Quick Slash card, you can kill your enemies without any knockbacks or knocking them back thus killing them in the process.

Especially if the target has full health, in that case, this card will deal +120 damage. Therefore, due to its high-profile strength and quickness in kills, Quick Slash should be your go-to card early on in the game.

Regarded as a regular card, Wild Strike will provide you with some Heroism with high a damage count. Although there are some minor issues as it makes you vulnerable for a moment, leaving you open for a beat-down.

However, if you are equipped with the Resist from the passive then you don’t have to worry about the damage done to you.

The best part about this card is that it is capable of killing a deadly enemy with just one blow. So, you might want to save the swing for a difficult enemy rather than wasting it on a minion.

Being free, Wrath is one of the most useful cards on the deck. Using this card, you can transform all Hunter cards in your hand into Critical which will increase their total damage to a milestone; depending upon your critical damage multiplier.

The best part about the card is that it allows the next two turns of cards to possess Critical as well. Additionally, you can draw the last Attack card you played. Meaning, you can pull a card that you used before Wrath but this time it will be the Critical version of the card.

Patience is one of the most expensive cards in your hand. You can only cast its ability once before its time expires for the entire mission. However, the more you use this card in your hand, the lowers its price goes.

This card is capable of dealing the most damage than any other card your opponent may have.

Upgrading it will increase its damage rate and will allow it to one-shot any difficult boss put in front of it. Sometimes dealing up to 1000 damage per shot, making it one of the best cards for the Hunter character in Midnight Suns.

Hunter is one of those characters who possess more abilities than any other character in the game. Therefore, it can be placed with any character in the team. We would recommend pairing Hunter with the likes of Magik, Scarlet Witch, and Spider-Man.

Scarlet Witch has the ability to detonate her enemies. Pairing her with Hunter will more likely not waste her ability and she will be in full use of it. Magik and Spider-Man will be sued to knockback enemies into your attacks and abilities, making them the best pair for Hunter in Marvel’s Midnight Suns.