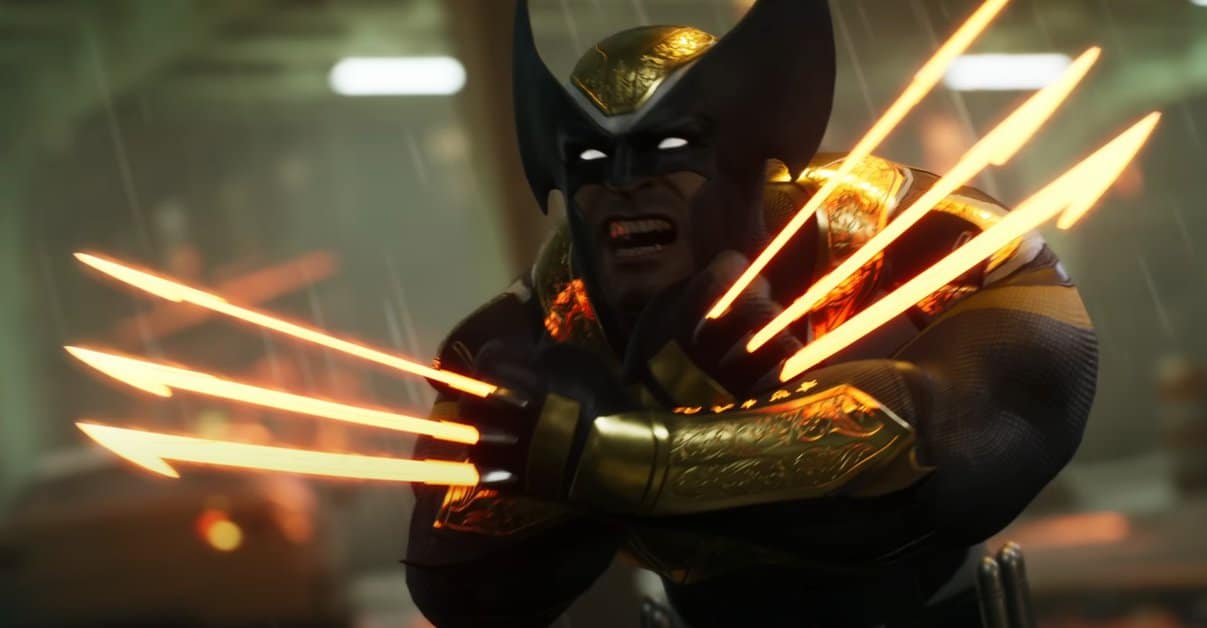 In Marvel’s Midnight Suns, Wolverine is a unique tank character who absorbs incoming hits and then replenishes his health afterward. Wolverine is different from other tank units like Captain Marvel and Captain America which also calls for a unique build for him.

The following guide will look at the best wolverine build in Midnight Suns and check out the best cards and heroes to play with Wolverine.

Best cards to use for Wolverine in Midnight Suns

Wolverine’s offense depends upon taunting and then unleashing his attacks. The Chain Swipe card is part of the best Deck for Wolverine.

This card allows taunting and provides a chain attack, landing three attacks on the foes. Wolverine can get aggressive if he lands his attacks perfectly, opening a window for his team to finish the job.

However, be careful while using this card, and do not end up taunting more enemies than you can handle.

Having this card allows Wolverine to draw three cards. It also gives his cards Lifesteal till the end of the turn and generates heroism.

Since Wolverine is a tank unit, the lifesteal will prove vital. It allows you to deal with attacks and heal simultaneously without wasting other cards.

The best cards for Wolverine must include Stink of Fear. This card taunts enemies in a massive radius and provides an additional counter to the enemy’s attack.

These taunt plays allow you to take the front stage of the fight and deal maximum damage to the enemies. You will punish the attacking enemies hard and leave them with no escape spot.

It is a fantastic card, as you can even use it when Wolverine is stunned or unable to move much. It will restore a significant portion of his health and remove the status effects. Because of this, he can recover quickly and continue to deal damage to the opponents.

The best deck for Wolverine in Midnight Suns must include this card. This card allows Wolverine to revive himself with 50 percent of his health.

There is no cost associated with the revival, allowing Wolverine to stay on the front line and take the hits for his team. This card makes it perfect, taking his tanking potential to the next level.

While using this card, he can chain up four enemies at once. It will also Taunt the opponent so they will target you for the next turn, and if the opponent is Knocked Out, you gain 1 Counter.

Counter allows you to counter any hits during the opponent’s turn as long as you are either dazed or stunned.

A quick attack to easily finish off an enemy or eliminate weaker enemies. This card also has a chance to gain +1 strengthened after a KO.

The best characters to pair up with Wolverine in Marvel’s Midnight Suns are those who can boost his chain attacks to cause more damage. Characters who can cause widespread damage are an excellent choice to double up on the damage spread.

Finally, allies who can boost Wolverine’s claw attacks by placing a negative status effect on the enemy are also a greater choice. While keeping all these things in mind, we recommend pairing the following Heroes with him in Marvel’s Midnight Suns.