Hitman Franchise Might Soon Be Exclusive to Xbox and Windows 10 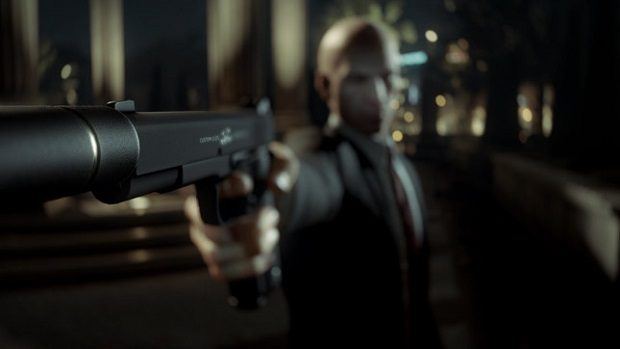 Microsoft has been busy lately buying some of the big studios to overcome one of their biggest flaws and according to the latest news, IO Interactive is the latest studio they intend to purchase.

Do take this all with a grain of salt as it’s not official yet. This information comes from a reputable Microsoft leaker who says that the company’s next acquisition is going to be IO Interactive.

This Microsoft leaker on ResetEra previously leaked the news of them acquiring Obsidian Entertainment which turned out to be true. He has now shared with everyone that Microsft is now considering to purchase IO Interactive which is which means Hitman franchise might become exclusive to Xbox and Windows 10 PCs.

IO Interactive developer recently released their Hitman 2 which is not selling well as of now. So it could turn out to be true if Microsoft offers a hefty sum of amount to purchase IO Interactive and to support the developers behind the Hitman game as they have been struggling since Square Enix walked out.

Now that’s not all as IO Interactive can make great stealth and action games other than Hitman. Microsoft has said before that they are always open to expanding of their first party studios.

Microsoft has also acquired studios like Playground Games and Ninja Theory recently. As a gamer, it’s really a good thing for us all Xbox fans as they have completely lacked behind Sony in terms of making good first party games.

Sony on the other has completely dominated the current gen of PS4. Sony has brought us big first-party titles like God Of War, The Last of US, Spiderman PS4 and upcoming games like Death Stranding, Days Gone and more. These first party games also play a big role in the sales of PS4 and that’s why the PS4 is now considered the best selling console in Australia since launch.

Microsoft acquiring these new developers means that they are planning to compete with Sony finally after so many years. These new studios are going to work on next-gen games which we will get to play on Xbox Scarlet.

Xbox Scarlet is rumored to be the next-gen console by Microsoft. It’s also expected to be revealed soon maybe in the next year if the rumors of Sony launching the PS4 in 2019 are true.

To take away the lead, Microsoft will definitely have to launch Xbox Scarlet along with major first party story titles to gain the trust of fans once again.

It’s also rumored that they are working on a fully customizable controller for Xbox Scarlet which will provide support for all type of video games and playstyles.

Bethesda seems to be already in talks with Microsoft about their Xbox Scarlet console so the wait might be over very soon.

Microsoft is going to be present at E3 2019 unlike Sony and that’s when we will know about the upcoming games these newly acquired studios are working on.