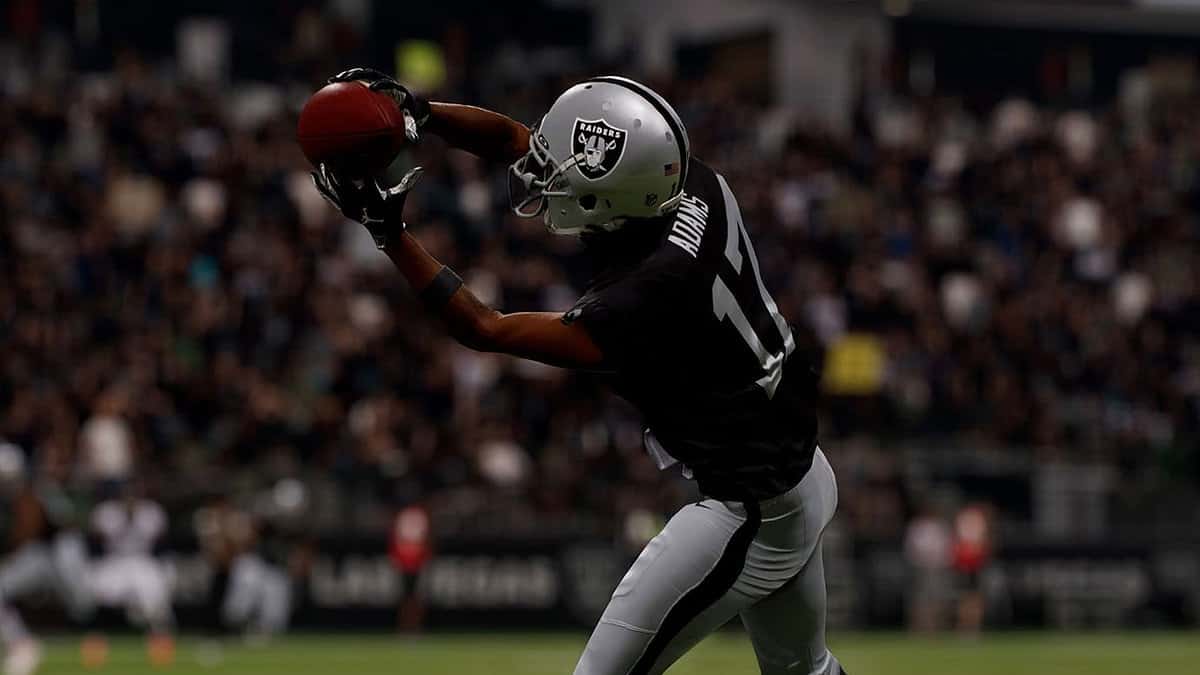 While a good defensive playbook has merit, you will eventually need to pick out the best offensive playbooks to wreak havoc on the field in Madden NFL 23.

You will not be able to make a dent in the opponent’s front lines unless you have a good offense on your drawing board. Hence, the following guide will help you out in choosing the best offensive playbooks possible in Madden 23.

Arguably the best-balanced playbook Madden 23 has to offer. If you’re the type of player who is constantly looking for different formations then this playbook is best suitable for you since it possesses the best under center as well as prominent shotgun formations.

For the shotgun formations, they have the Deebo package which plants a wide receiver such as D. Samuel in the backfield which almost guarantees a catch-forward pass from the quarterback.

The San Fransisco 49ers playbook consists of a strong Close and Slot Close which can help you take home the trophy if there’s only a yard or two left for victory.

When choosing the Carolina Panthers playbook, you must go to the Gun Bunch Offset straight away as using this formation, you can perform Curl Flat, Y Curl, HB Cross Screen, and even a Z-Spot.

Although with the recent news of EA removing the ability to block the tight end, you can still use the Carolina Panthers playbook to block a tight end with the Bunch formation, making this one of the most useful offset playbooks in Madden 23.

Despite being a Defensive playbook in the previous installment of the Madden franchise, the Tampa Bay Buccaneers have made their way to the best offensive list of playbooks this year.

The Tampa Bay Buccaneers is the best Off-Meta playbook. The players who are in need of strong halfbacks must use this playbook for an amazing Gun Box, Gun Tight, and a Trips HB WK.

Especially considering how the Tampa Bay Buccaneers possess formations with 4-wide receivers, making it one of the fastest and a must-have playbook on the field.

The Detroit Lions is an overall and balanced playbook. However, that is overshadowed by the impressive Gun Trip Tight End they possess ranging from X-spot to the Inside Zone.

Even though they don’t have a full bunch, they still have Smash Return, Mesh Post, and Verticals which are three of the best formation in any playbook, making the Detroit Lions a highly recommended playbook to pick for your offensive needs.

The New England Patriots possess the most over-powered formation of the Inside Zone and Quick Base and using these will surely give you the victory card in no time.

We would recommend going straight to the Y-Off Trips Pats from the get-go as they’ll help you block your tight-end with ease.

How to make a custom offensive playbook

If you want to create an offensive playbook, go to Create Off and then choose a playbook.

Now that you have chosen a playbook, go to My Playbook. There will be many formations and plays. You need to delete all of them by going on each formation and pressing the triangle and then clicking on ‘remove’. There are certain formations that cannot be deleted unless you have added a substitute formation for them.

After you have removed all of the plays except some which cannot be removed, go to All Plays. In All Plays, you add the formation of your choice. So browse around and see if you like any formation and play to add to your playbook.

Now after you are done adding plays from All Plays, go to the Audibles. In Audibles, you set the buttons for your game. Like which button would be for a mid-ranged pass and which for which.

Now that you have made all the settings, just press the ‘option’ button on your controller to save the playbook. You will have to set a name for your Madden 23 custom playbook. After setting the name and saving the playbook, there you go! Your customized playbook is ready.

How to play only Offense in Madden 23

If you want to play only offense, you can select Play Now, and a new window will pop up. Then, choose the type of game and desired team, location, etc.

After that, click Advance to Game, and when the pre-game animations end and the game start, pause it. Now scrolls down and find the Super Sim option, and hit Y.

Here you will find the Custom Play Options. Select Play All Offense and head back to the Super Sim to simulate the part where your team was not in Offensive mode.

After a while, you will see New Moment Detected. Now select the  Play Moment to enjoy the game in Offense mode.