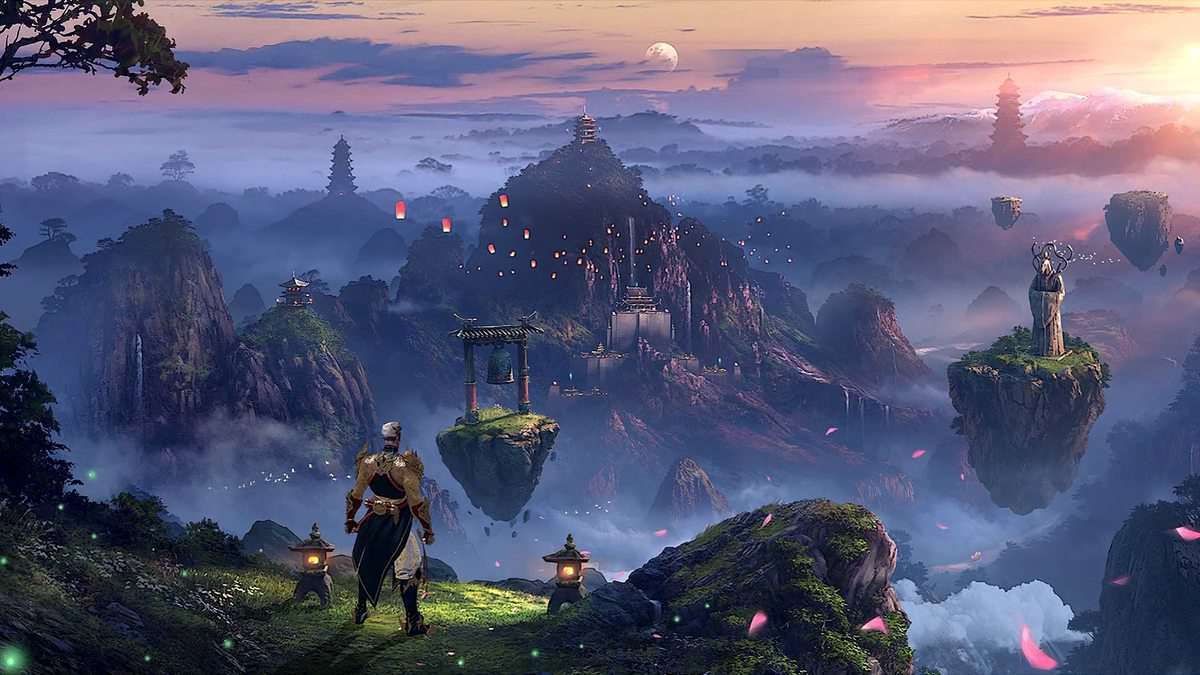 We have put together a PvP Tier List containing all the classes in Lost Ark. The meta keeps changing as all classes are meant to be effective, and the game undergoes frequent balancing updates. We have also explained why each class in Lost Ark deserves the tier it was placed in.

While every class is still viable in PvP in Lost Ark, if you’re up against an S-Tier comp as a C-Tier comp, you’re going to have a difficult time.

Below we have listed all the classes with their tiers in PvP in Lost Ark for your ease.

S-Tier has only three classes, making it one of the least populated levels. The three classes in this tier are extremely powerful, with their kits including many important goods, while most other classes specialize in a single task.

You can not only harm the enemies, but you can also use them to help the rest of the squad with the Paladin class. It isn’t a beginner-friendly class, but it can be very strong if you can learn it to the fullest.

This is a class for providing support. If you plan on playing this game solo, it will be of little help to you. However, if you play as a group, it can be a real pain for your opponent. Bards can offer the entire party healing and shield buffs even though she is a character that is a bit tough to understand. If you’re searching for a character to play as a sidekick, Bard is the Mage to choose.

This class is everything you need if you enjoy depending on heavy critical damage. Deathblade is an assassin capable of dealing with massive amounts of high damage. The main issue you’ll have is keeping her alive because assassins, like mages, aren’t very resilient, and you don’t even have the benefit of range.

The A-Tier has a few excellent classes as they excel in PvP. Each class in this tier either has unique perks or a great all-around skill set.

This game would be incomplete without Marksmen, or as they are known in this game as Gunners. The gunner you should aim for is Deadeye. To make the most of their talent, they must be closer to their opponents. While getting near your opponent can be dangerous, it is also the only method to inflict maximum damage with Deadeye.

A gunslinger generally uses a sniper rifle. So, if you’re looking to do a lot of ranged damage, this is the way to go. However, it is vital to note that they are very difficult to learn.

If you enjoy dealing with heavy damage from range, this is a great class for you.  Sorceress is a Mage class that can perform AoE elemental damage. While she has a lot of attacking power, you need to keep your distance from your opponents because she isn’t the most resilient and can die very quickly.

The Gunlancer is a Tank class in this game. They have great HP and damage resistance, unlike the Berserker, and hence perform their duties adequately if you are only aiming to the tank. However, when compared to the Berserker, keep in mind that this class is slower and deals less damage.

Lost Ark PvP tier list’s B-tier includes four classes, all of which are still viable options. The classes are generally down here because of a specific flaw but don’t be disappointed, and you can still be successful if you use these classes properly.

Sharpshooter is the Gunner to use if you want to attack in a straight line while maintaining your distance from your opponents.

Artillerist is the ideal option for you if you want to do more than just use a gun and become one. Because this class is ranged but not the quickest, it’s game over if the opponent manages to grab ahold of you. So if you want to utilize it, be prepared to learn all of the moves.

Soulfist is well known for her ultimate technique as she is a Martial Artist. While Soulfist can do a lot of damage, she’s tough to understand and handle. And many gamers may not be pleased with the outcomes.

Finally, in C-Tier, we have the two weakest classes right now. If you like these, you’ll be able to win and perform well.

This is currently one of the finest classes in the game. You can pick her up whether you are a novice or a pro. Scrapper uses her large gauntlets to deliver a lot of damage.

Striker can be fun for you if you enjoy combo attacks. If you want to do heavy damage with combos while having fun, this is the Martial Artist class to pick.