How To Defeat Thor In God Of War Ragnarok 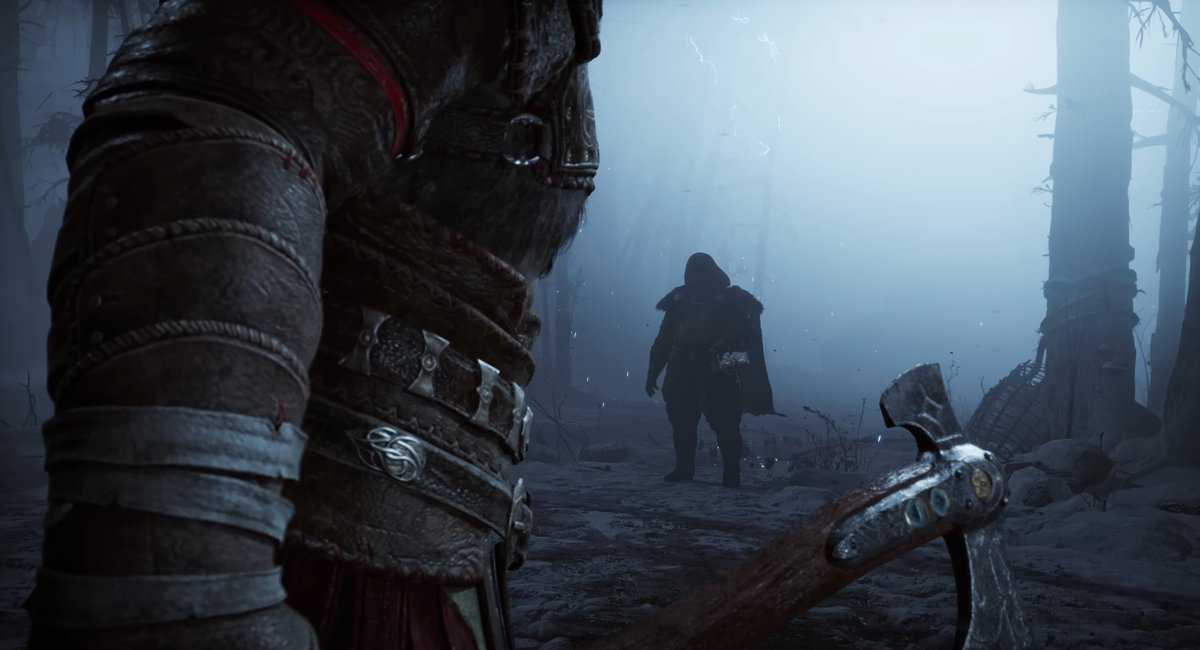 Kratos’s fight against Thor is something God of War fans have been waiting for since the tease at the end of God of War 2018. Their wish finally comes true in God of War Ragnarok when players have to go up against Thor in the sequel.

How to defeat Thor in God of War Ragnarok

Kratos’ fight against Thor in GoW Ragnarok is divided into three phases, with each one having a different strategy you need to employ to fight the god of thunder.

Thor will start the fight with a double attack. At the start of this attack, a yellow ring will appear around Thor’s body. Thor will attack you using his fist followed by a huge kick. Dodge the first attack by rolling away and for the second attack, block it by pressing L1. With this tactic, you can completely nullify this attack by Thor.

Now Thor will again start to attack you with a different move. In this attack, a red ring will appear around Thor’s body. Thor will charge towards you and attack you relentlessly in this attack. You can avoid this attack at the start when the red ring appears. It is a very simple attack to avoid.

Another attack that Thor will use is his clap attack. This attack can be avoided by two different methods. You can nullify this attack by using your shield to block it or by simply moving away from the range of this attack.

In the last part of this phase, you will get your axe back. Thor’s last attack in this phase can be a bit dangerous. In this attack, Thor will smash the ground hard.

A red ring will appear right before this attack, so whenever this red ring appears, move away from this attack’s range to avoid this attack. After this attack, Thor will be on his knees, and you must attack him using your axe.

Keep on repeating the process we have mentioned above, and you’ll get through this phase easily.

The second phase is when Thor finally brings out his trusty Mjolnir hammer to attack you without mercy. It is a very straightforward attack to avoid if you use the right moves. Before the start of this attack, a red circle will appear around Thor’s body. Whenever this circle appears, prepare yourself to dodge.

In this attack, Thor will through bolts from his hammer towards you. This attack can easily be dodged by moving towards your left. You can also counter this attack.

To counter this attack, use pillars to hit Thor. This will inflict a lot of damage on Thor. Thor will repeatedly use this attack in this phase, so stay focused and keep on following the strategy we have recommended.

Now the third phase will be all about Thor using a new attack. With this attack, Thor will be able to attack you by smashing his hammer into the ground. All you need to do is use ice damage to your advantage and freeze Thor.

By doing so, you will be able to attack him with more freedom after he uses that attack. Also, don’t forget to dodge when Thor charges at you. This will help you save your HP.

Lastly, for this phase of the fight, you can also use your rage attack to finish this fight against Thor quickly. Spartan Rage attack can be activated by pressing L3 and R3.