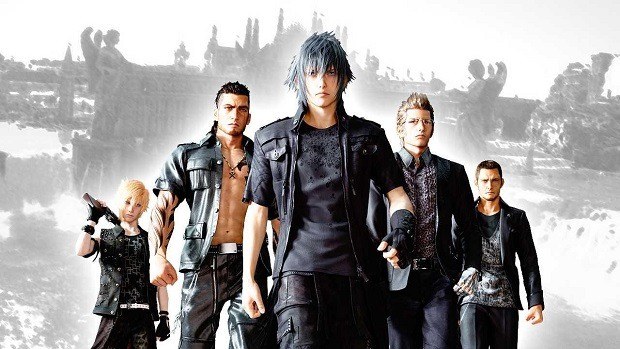 Though, Aranea, Lunafreya, and Noctis DLCs have now been canceled. It was announced back in 2016 that Final Fantasy XV is going to receive four DLCs but now only Ardyn remains which will be out in next March.

This news came after Hajime Tabata made a public announcement of his retirement. He joined back in 2013 replacing Tetsuya Nomura. He was also leading Luminous Productions which is a subsidiary of Square Enix.

Today, I have a personal announcement to make to all of you. I, Hajime Tabata, will be resigning from Luminous Productions and the Square Enix Group as of October 31, 2018. I was able to gain so much experience with my time at Square Enix. Every title I was able to be a part of means a lot to me. However, Final Fantasy XV stood out from that group as it was a special project for me which I went all-in on.

He also mentioned that he’s going to work on a new project which is the next challenge in his life after Final Fantasy XV. That’s why he has decided to leave Square Enix to achieve his own goals.

As production of “Episode Ardyn” continues and Luminous Productions works on new projects, I felt that it was time for me to hand over the torch to the next generation group of talented and trustworthy colleagues and believe that they will create something amazing.

He ended his retirement announcement by thanking all the fans who supported Final Fantasy XV or him personally. Well, we also want to wish best of luck to Hajime Tabata on his future endeavors and hope to see another masterpiece from him soon. Creating his own studio will be a tough job to do but we believe that Tabata will be able to do it due to his past experiences.

Other than that, some reconstructing has taken place at Luminous Productions and it resulted in a big loss of $33 Million for Square Enix.