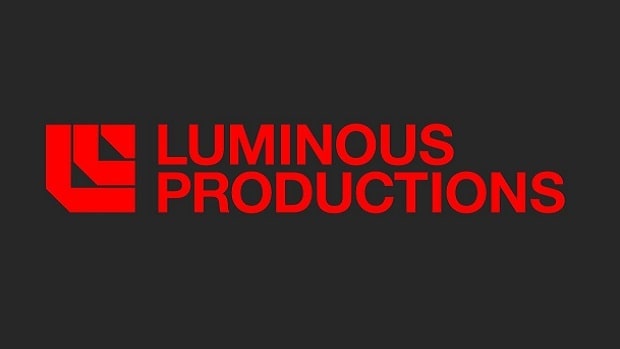 Square Enix has recently announced its new production studio Luminous Productions which is based in Tokyo, Japan. The studio is to be led by Hajime Tabata who if you guys would remember the director of Final Fantasy 15.

Luminous Productions has been established with the purpose of developing new AAA titles as well the studio will attempt to bring the innovative games and other entertainment content to the global audience.

The core aim of the studio is to utilize innovative technology and creativity to change the future of gaming and entertainment.

The head of the studio Hajime Tabata is also bringing the people with whom he has worked in the past to develop Final Fantasy 15.

The listings on the Luminous website seems to, also be looking for talent to work on AAA class games. They are looking for a 3D character artist, who would be working on “humans, monsters and asset creation of weapons and small items.”

Considering the job listing, we can speculate that, the new studio won’t be straying too far from Final Fantasy’s subject matter.

Square Enix has ensured that more details regarding the Luminous Productions studio will be given some time soon. Overall the studio seems promising, that it shall deliver something which may last for years.

Let’s hope that we get to see some good work done by the studio. Be that as it may, Final Fantasy 7 Remake is also in the works. The remake is under development by Square Enix and the game will be rolling out exclusively for PlayStation 4.

Very recently high-resolution pictures of Final Fantasy 7 Remake have rolled out and they literally are amazing. So do give them a look.

Square Enix already has multiple studios that have given us really good games in the past, let us hope that this new establishment is able to deliver on its promise.