Hajime Tabata Is Working On A New IP, Most Probably For PS5 And The Next Xbox 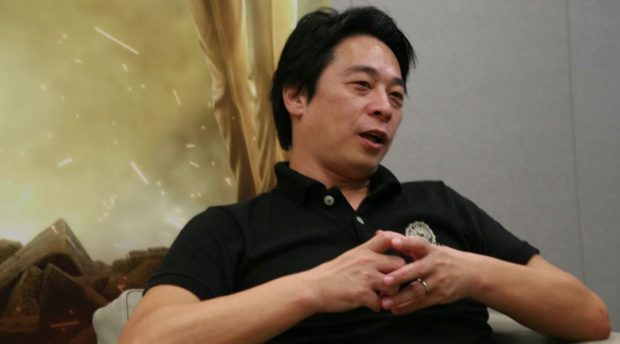 Famous Japanese game director, COO of Luminous productions and the head of the studio at Square Enix, Hajime Tabata is working on a new IP and looking for staff which is probably for the next-generation of consoles.

Luminous Production has posted a total of 20 jobs to work on a new IP which will most probably come on the PS5 and the next Xbox. The listing was spotted by ResetEra on a Japanese platform called the creative village which has revealed more details about the game, the studio is working on.

The project will not come as a surprise as it was already hinted before that Hajime Tabata who’s respected and known for his work in Final Fantasy XV will work on a new IP after finishing the latest game in the series.

The new upcoming title is referred to as “high-end AAA console game project”, “a world-class large-scale game that everyone knows about” and will give a chance to everyone to “touch the latest technology”. The team is also looking forward to the newcomers who can also ”investigate, research, and develop core features of a next-generation Luminous Engine”.

The studio is still staffing up for the upcoming IP so it’s most likely to not release anytime soon and we also don’t know whether the game will come with cross-gen support or not.

As for PS5, President of Sony Worldwide Studios, Shuhei Yoshida says that they are committed to learning and creating a better platform. They have learned from their mistakes and they will never forget how they got here with PS4.

The announcement of Next Xbox came as a total surprise by Microsoft at E3 2018 and it shocked everyone. Next Xbox will also release before PS5 according to the industry analyst, Michael Pachter.

What do you think about this new IP from Hajime Tabata? Let us know in the comments below.