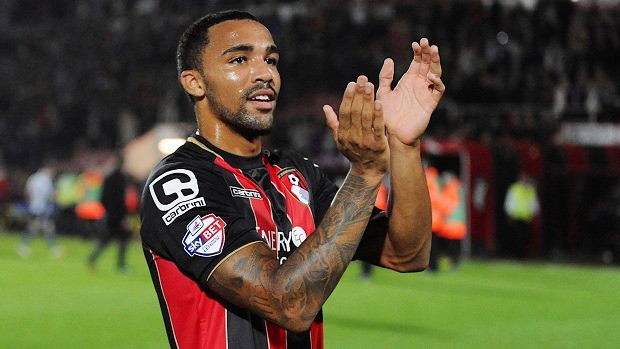 For more help on FIFA 18, you can check out our Cheapest La Liga Squad, Best Premier League Build, and Best Goalkeepers in FUT.

There are many cheap players in FUT when it comes to Premier League builds, which you can choose in FIFA 18 to start your Premier League FUT journey. However, right at the beginning, you do not have a lot of coins unless you spend real life money on buying coin packs from the store.

We have here a list of the best players that you can choose an early game for as low as just 15 thousand coins. With this Premier League build, you can jump-start your Premier League FUT journey, easily climb up the ranks, and eventually upgrade to better players.

GK – Claudio Bravo
Your first player for your Premier League Squad will be Claudio Bravo. He is a decent goalkeeper and he plays for Manchester City and Chile National Team.

CB – Kurt Zouma
Your first center-back is going to be Kurt Zouma who plays for Stoke City and Chelsea. He is a cheap and reliable defender.

CB – Chancel Mbemba
Your second center-back will be Chancel Mbemba who plays for Newcastle United. He is also a good and cheap choice.

LB – Ben Davies
Ben Davies is going to be your left-back for this build. He plays for Tottenham Hotspur and Wales National Team.

CM – Mario Lemina
Your center-mid in this build will be Mario Lemina. He plays for English Club Southampton as well as the Gabon National Team. He is a decent central midfielder.

CM – Leroy Fer
You will select Leroy Fer for this center-mid position. He plays for Swansea City Club and the Netherlands National Team. He is a cheap and decent enough central midfielder for this build.

CAM – Ibrahim Afellay
Your sole center-attack midfielder for this build will be Ibrahim Afellay. He plays for Stoke City and Dutch National Team. This is an important position and he will play well during the time he spends on your team.

ST – Shane Long
Your first striker for this build will be Shane Long. He plays for Southampton and the Ireland National Team. He is a powerful striker and is much needed at the start of your career.

With this build, you can easily start your FUT journey. This build should not cost you more than 15 thousand coins and the players are decent enough to get you through the initial matches.

Each player in this build will cost you around 1000 coins except your offense that cost around 1,800 coins at this point. Start upgrading as soon as you can as you start winning more coins.

This concludes our FIFA 18 FUT Cheapest Premier League Squad Build Guide for Beginners. If you want to add anything to this guide, feel free to use the comments section below!