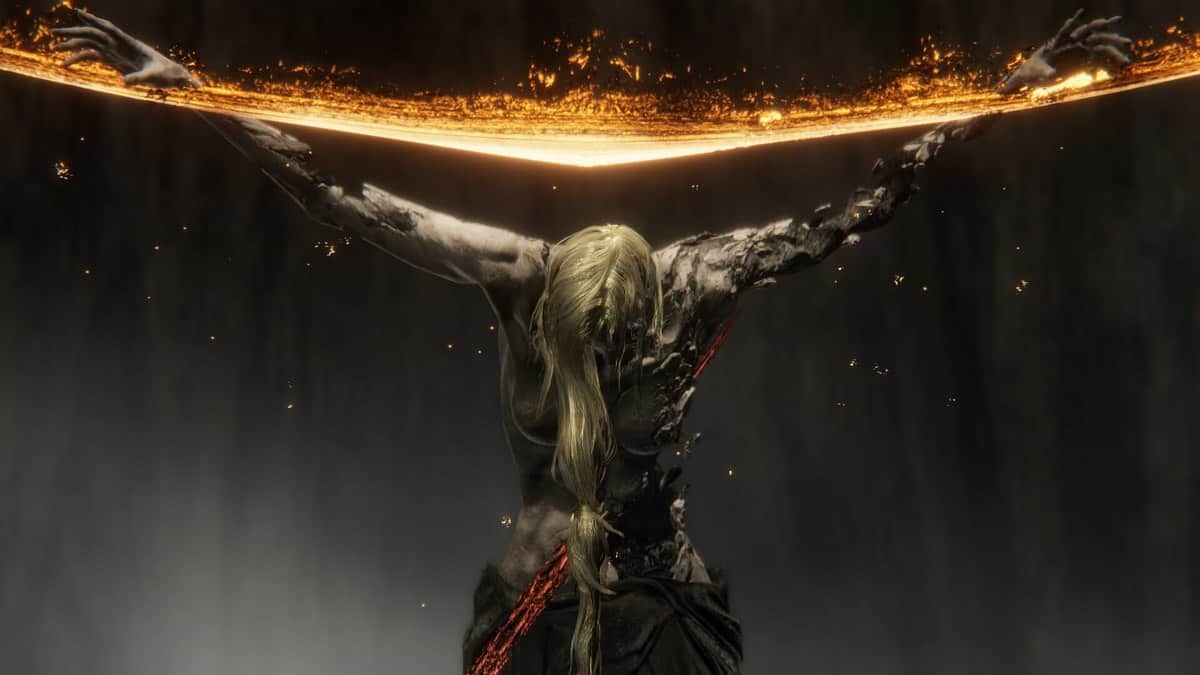 Elden Ring has sold more than 13.4 million copies in roughly its first month of release, making it the best-selling game from developer FromSoftware in history.

Elden Ring sold more than 12 million copies in its first couple of weeks, which was more than what the Dark Souls games and Sekiro: Shadows Die Twice managed for the same period. In another comparison, Elden Ring has reached half of the lifetime sales of the entire Dark Souls trilogy in just its first month of release.

It goes without saying that Elden Ring is probably closing in on 20 million copies sold. The game presumably sold a few more million copies in the last month which will be reflected in the next earnings report. Even at the time of writing, Elden Ring is one of the top sellers on Steam and continues to see over 150,000 concurrent players on a monthly average.

Bandai Namco Entertainment now has a new franchise in its hands. The collaboration between director Hidetaka Miyazaki and author George R. R. Martin has proven to be a winning formula, something the publisher might consider for the inevitable sequel.

That being said, there is a chance for a new author to jump in for Elden Ring 2. Bandai Namco Entertainment recently invited epic fantasy and science fiction author Brandon Sanderson to work together in the future. Sanderson has even readied a pitch for a Souls game.

Elden Ring is now available on PlayStation 4, PlayStation 5, Xbox One, Xbox Series X/S, and PC. FromSoftware is yet to confirm any post-release content support, but fans believe that those locked colosseums in the game might be part of a storied expansion.