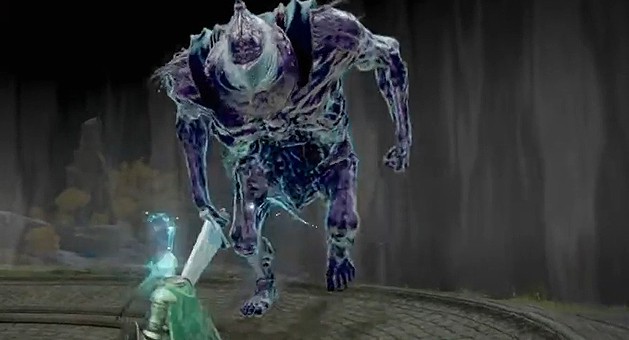 Cuckoo’s Evergaol is one of the many Evergoal locations you can discover and explore in Elden Ring.

Cuckoo’s Evergaol is completely devoid of any life or activity. You will not find any merchants or NPCs here for wares, lore, or quests. You will also not find any gatherable resources or materials here.

The only thing you can find in Cuckoo’s Evergaol is Bols, Carian Knight, a field-type boss that is purely optional. Defeating him though will reward you with additional Runes and the Greatblade Phalanx sorcery spell.

The following guide will tell you how to reach Cuckoo’s Evergaol to challenge Bols in Elden Ring.

Where to find Cuckoo’s Evergaol

Cuckoo’s Evergaol is a pretty easy location to reach. You do not need a Stonesword Key to unlock this Evergaol. All you have to do is head to the Minor Erdtree in the southwestern parts of Liurnia of the Lakes. From there, simply follow the main road north to reach Cuckoo’s Evergaol. 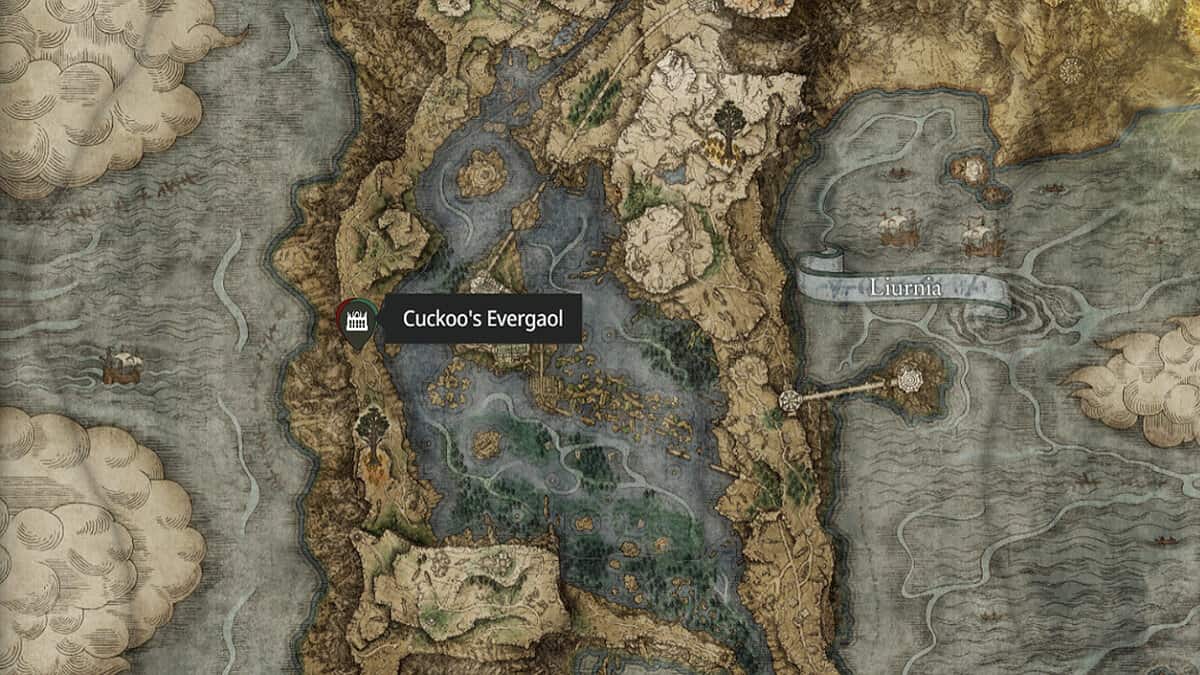 The only reason for you to go to Cuckoo’s Evergaol is to challenge and defeat its imprisoned field boss. The portal to Bols is located in the center of the Evergoal and will be immediately accessible as soon as enter the location. You do not have to jump through any hoops to activate the portal.

Use the portal to take on Bols, a massive Troll Knight with slow mobility owing to his size. However, do not let his sluggish movements fool you. Bols hits hard. His attacks deal a lot of damage, so you need to be prepared to dodge or roll out of his way. As a tip, you can safely move under his legs to avoid most of his attacks and combos.