Disney Dreamlight Valley: Mickey’s Quest Bug And How To Fix It 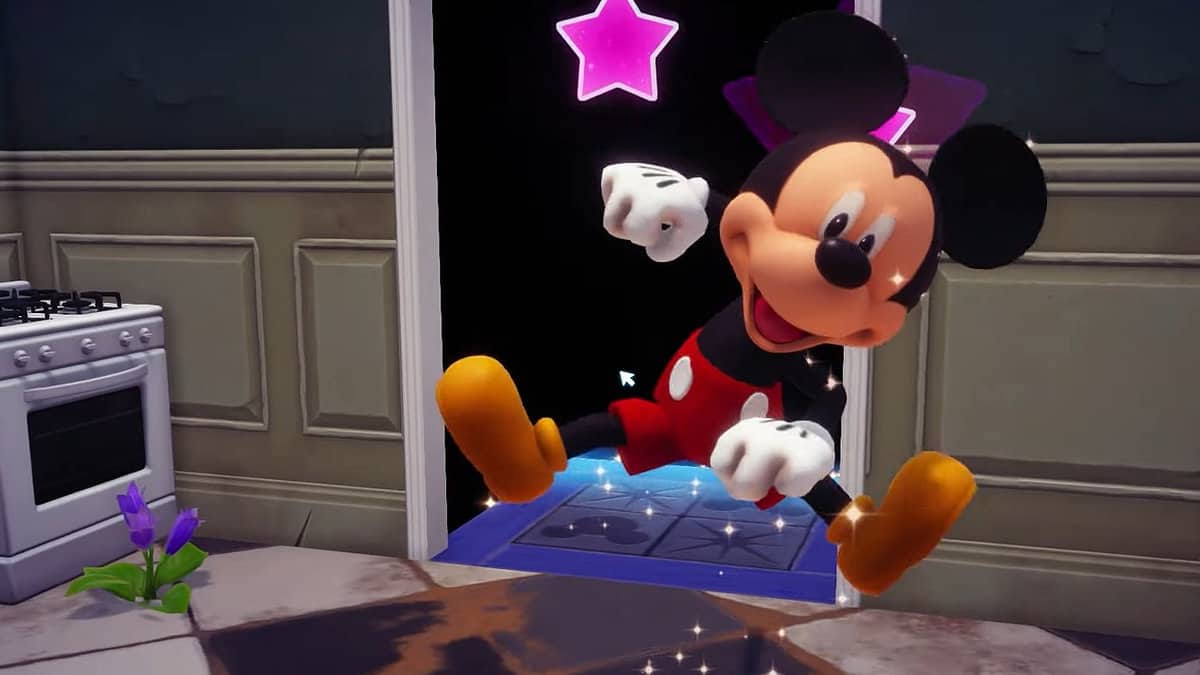 During the FOODCEPTION quest in Disney Dreamlight Valley, you are supposed to have a conversation with Mickey while waiting for the crops to fully grow. However, as you approach him, you might trigger a bug where you are unable to start a conversation with him.

In this guide, we will discuss how to fix Mickey’s quest bug in Disney Dreamlight Valley.

How to fix Mickey’s quest bug

Most games will face certain bugs during their early access. Disney Dreamlight Valley is no exception. Although there are a few bugs here and there in the game, it still stands out with the minimum number of bugs as compared to other early access games.

During the FOODCEPTION quest, you are supposed to prepare dishes such as a food salad and some crackers using your new stove. After acquiring the stove, you will talk to Mickey and acquire the Crackers recipe along with three wheat seeds.

Once you start to water the crops and are waiting for them to grow, you must talk to Mickey. However, this is where you will face the Mickey Mouse quest bug in Disney Dreamlight Valley

The bug may be quite annoying at first but thankfully it can be fixed within a short period of time. To fix this Foodception bug, you must make sure that there aren’t any fruits or vegetables on the map before you start planting the seeds. Doing so will fix the bug and you can complete the FOODCEPTION quest.