How to Play Druid in Diablo 2 Resurrected 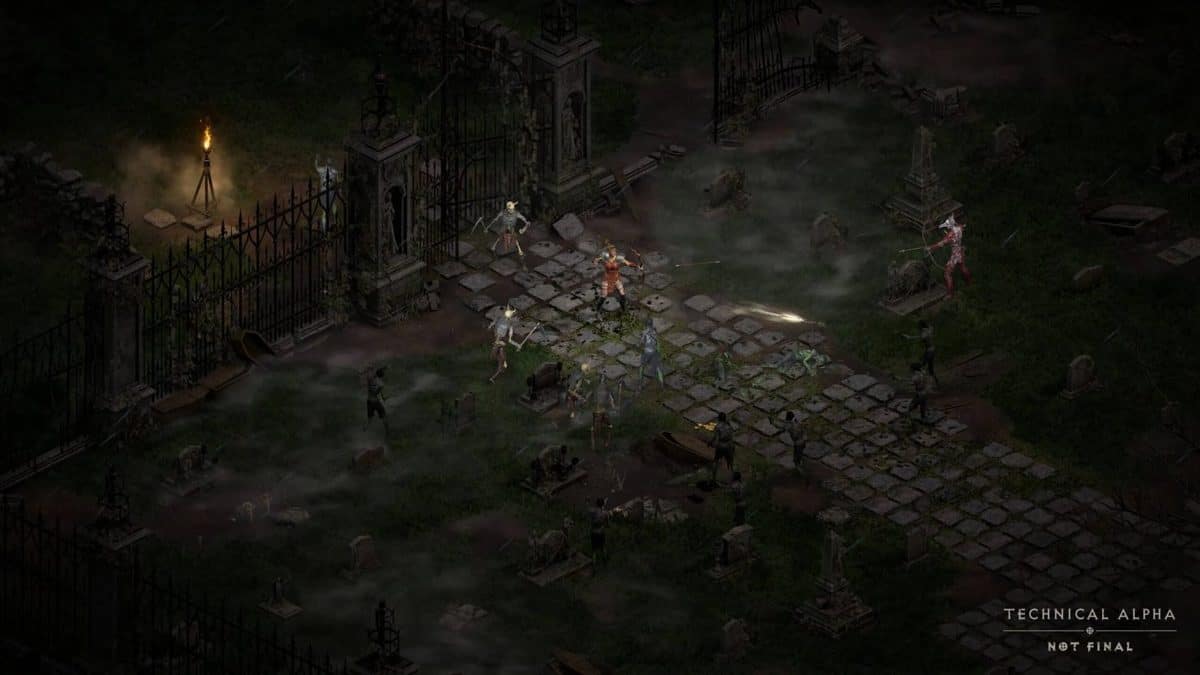 Learn how to Play as Druid in Diablo 2 Resurrected and unlock the full potential of these mystical shapeshifters as you fight your way through the hellish hordes in D2R.

How to Play Druid in Diablo 2 Resurrected

Selecting a class is one of the very first decisions that you have to make before starting with your build in Diablo 2 Resurrected.

There’re 7 classes to choose from, and selecting a class is dependent on your playstyle. Some characters are quick on their feet, while others have more strength and defensive skills. At the same time, some like to take the backseat and shoot arrows from a distance.

Druids made their first appearance in the Lord of Destruction expansion. They’re found in the northern forests of Scosglen.

But that’s not what sets them apart from the rest. It’s their ability to control living creatures and the forces of nature. Despite being so different, they still have a lot of skills that are similar to that of Necromancers and Sorceress.

If there’s something that makes this class stand out, that’s the Shape-Shifting skill. Something that Druids take pride in.

Druids’ elemental skills include fire and wind spells. The wind is capable of inflicting physical damage. However, whichever spell you decide to go with, your hands will be tied owing to the limited mana.

These spells can only be cast a few times during the battle since Druid has no means of replenishing their mana. Fire spell can be used with Armageddon and is far more damaging than its counterpart. But this too cannot be cast more frequently.

This is partly because the game just doesn’t allow it. Your skill button will turn red, and you’ll have to wait before you can cast the fire spell again. On the bright side, it does land some good damage on the opponents!

Now, for the best skill that this class is known for. Roaming around in any shape or form is a dream that can only be accomplished with Druids. If you’re planning on having another pair of legs, the properties of the equipped items will be carried over to your new form.

However, the same cannot be said about elemental skills. They become history once you’ve changed shapes. But this does not mean that you cannot use your elemental skills at all. You can always cast an elemental spell and then quickly transform yourself into an animal.

Once you’ve accomplished whatever you had set out to achieve in the animal form, you can then recast the skill and become a human again. Summoning skills work while you’re a beast, but only partially. That is, you can only summon the kind of creatures that you’ve turned yourself into.

Again, you can summon all kinds of creatures and then transform yourself and join your army.

If you’ve played as a Necromancer before, then you’ll be aware of what this skill set is. You cannot summon dead beasts, but you can summon animals at the cost of some mana.

Before you start summoning any pet that you find, there’re a few restrictions to it. You cannot have more than one pet of the same kind in your fleet, except ravens.

Once your summoned animals have played their part, they can then be unsummoned. If there’s a class that has complete command and control over nature, it has to be the Druids.