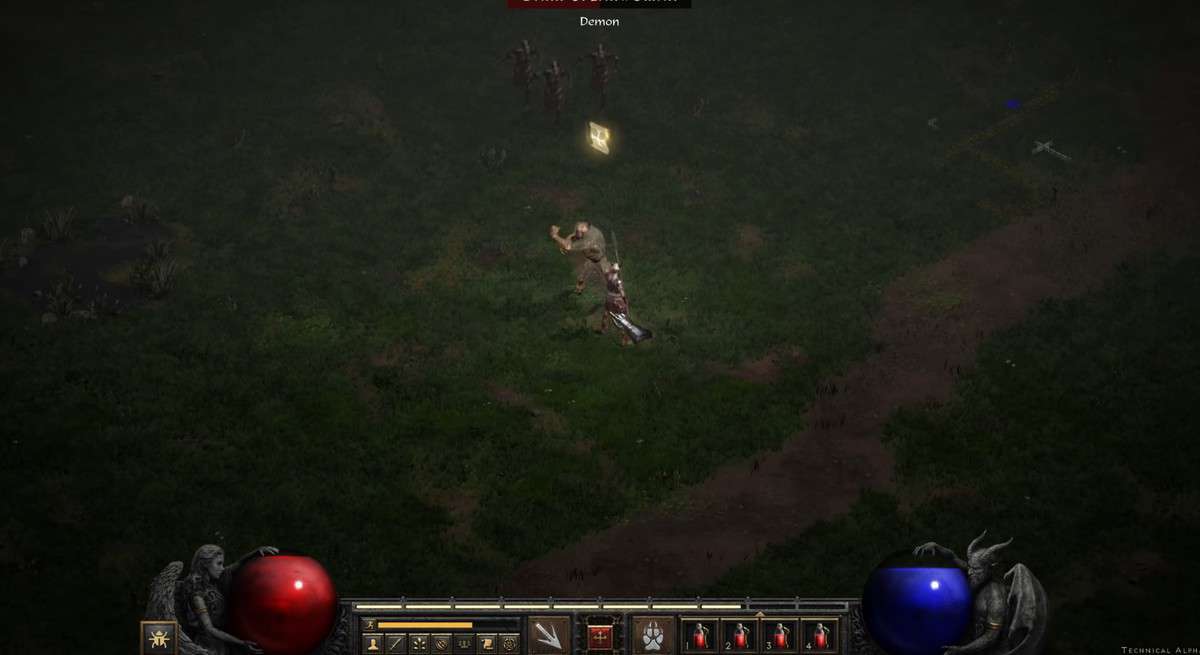 D2 Resurrected can be quite the puzzle when it comes to grinding unless you know what you’re doing. If you stick to this Diablo 2 Resurrected Druid Leveling guide, you’ll be getting to the endgame in no time.

The majority of Druid leveling involves elementals, with some of it involving summoning. Leveling Druid doesn’t necessitate the use of shapeshifting.

The most important aspect of leveling is improving the skills of your character. When you initially start off, not all skills are worth investing in. What we need to focus on is how to maximize our damage.

There aren’t a lot of skills that don’t depend on the gear that you farmed. And there are several builds that you’ll be using through the course of your gameplay, but not all of them will be ideal for decent damage output.

Here is what you should choose based on the game’s mechanics.

This phase of the playthrough is dominated by the fire tree. All you have to do is level up Firestorm until it reaches level 6.

It is recommended to put a point or two in Molten Boulder after reaching level 6 of Firestorm. It can be useful in the more difficult areas of your playthrough.

Now with that out of the way, level up Firestorm to level 12. With Firestorm at 12, Fissure should be maxed out.

After the fissure maxed out, your attention should return to Firestorm. If you happen to max that out as well, start putting points into volcano.

That’s pretty much it. This build will assist you in crushing all the way to Act 4 of Nightmare while leveling up quickly.

However, after Nightmare Act 4, this configuration is no longer advantageous because your fire damage as Druid decreases. Here you will need to respec into the wind tree.

Tornado
Start by Tornado. Take it all the way to level 45. Afterward, max out Hurricane, and you should be able to get it up to 16 points with Tornado at level 45.

Cyclone Armor
Put the rest of the points into the Cyclone Armor. Play through the game and max out Hurricane as well.

After you’ve maxed out Tornado and Hurricane, start putting more points into cyclone armor, which can significantly increase damage absorb.

Summoning
This build is pretty amazing, but for added safety, add some points to Summoning. It’ll be helpful if you put in a few points in Grizzly and Oak Sage for a bit of tanking.

After you’ve established and upgraded your skills, you should concentrate on your stats. For the entire playthrough, the majority of the stats revolve around Vitality.

Vitality
Set vitality to the maximum. Also, you should allocate some points to Strength. Adding 10 points to your strength should be sufficient.

Strength
For higher levels, increase strength to 45 and vitality to the maximum allowed.

Belts should be preferable to sashes because they have more capacity. Druid does not need to increase his dexterity or energy level in most cases.

Act 1 Acara should provide you with two open socket staff. It can be purchased for 168 gold. Also, get the runes Tir and Ral from The Countess to create a leaf.

In terms of rings, look for those that provide both life and resistance. Get Hisaras and Blood fist gloves as well.

All of these will suffice. For higher levels, simply keep upgrading these gears in terms of stats, resistances, and manna.