How to Play Assassin in Diablo 2 Resurrected 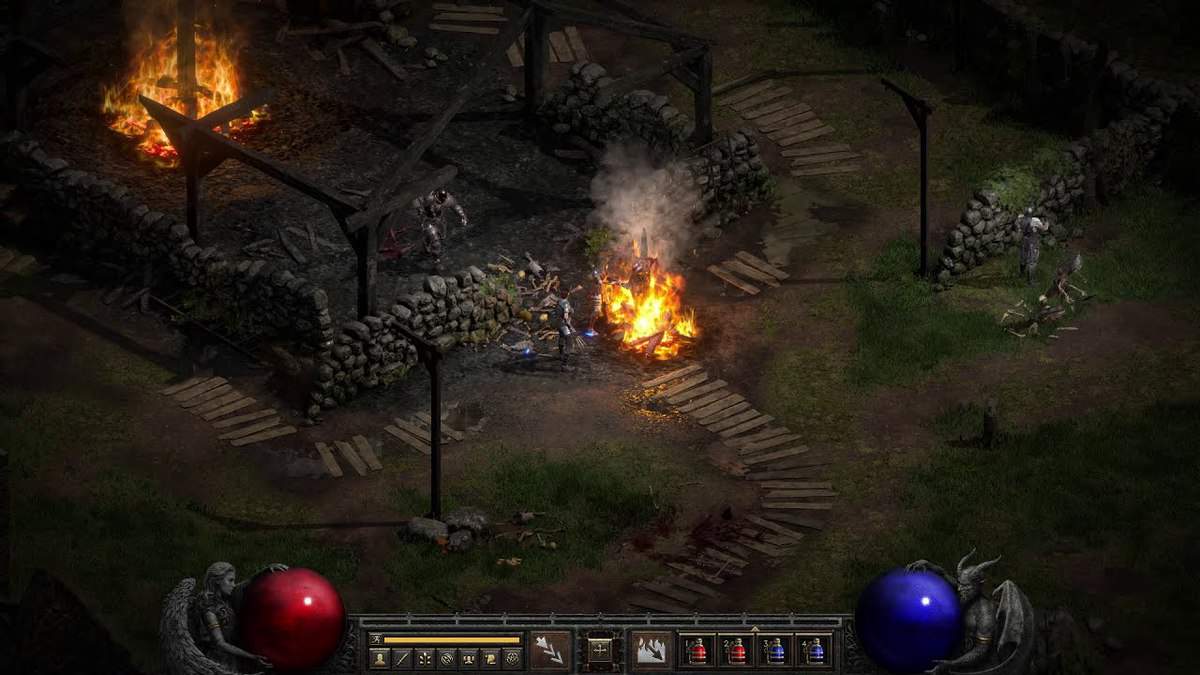 How to Play Assassin in Diablo 2 Resurrected

The Assassin class is an expert at PvP and PvE modes. In this guide, we will be focusing on the skill tree for the Assassin. The skill tree includes Martial Arts, Shadow Discipline, and Traps.

This skill allows the Assassin class to get access to various hitting abilities, including the Whirlwind attack from the Barbarian class.

Martial Arts enhance the damage caused by an Assassin exponentially. This skill is all about combining passive and active abilities.

This causes much more damage to the enemy than a normal attack. The Martial Arts skill can be divided into Charge Up skills and Finishing Moves.

Charge Up skills can be charged up to three times, increasing the damage every time.

When one charges the charge up the skill for the first time, the finishing move will cause 6-10 fire damage. For the second time, 6-10 fire damage over a radius of 2 yards, and for the third time adds burning for 2.5 seconds to the first two.

So, this combination of Finishing Move and Charge Up skills can provide you strength against the enemy.

Shadow Discipline focuses on providing Assassin with the buffs. It is also useful as it boosts the skills and abilities of the Assassin. Fade and Burst of Speeds are very important skills.

To call for a companion to your aid, you can use your points for the Shadow Master. This companion will be able to use your skills as well.

In case if you want to be certain regarding the skills your companion uses, then you should prefer Shadow Warrior.

The Shadow Master can use any of her 26 skills, but Shadow Warrior has only two skills that you give to her. So, most probably, she will be using these two skills only.

The Assassin is exceptionally good at Traps. When it comes to PvE, the Traps are one of the best options when dealing with monsters of all shapes and sizes.

Players should focus on the Death Sentry and Lightning Sentry, as both of them allow you to hit the enemy from a distance.

Keep in mind that up to five sentries are available at the same time, so do not cast six sentries simultaneously.

This also allows the Assassin to drag the enemy into a trap, so the enemy can be under control. While using the traps, the Assassin can use the other attacks simultaneously as well.

Use the claws and the metal blades they possess during the Martial Arts, so you can enhance the attacking abilities These weapons are also useful to open any of the locks, so do not need any key to open the locks.

Also, you can throw the sentries through the walls and even across the rivers. Keep in mind that up to five sentries are available at the same time, so do not cast six sentries simultaneously.

Make sure to combine the usage of sentries while attacking the enemy with some other skill to make your attack more effective.

If you want to stay away from potential corruption, then use the natural abilities of the mortal body powers of the mind and combat without the armor.

Assassins cannot use claw along with the shield while using the Dragon Claw. Also, keep in mind that the Charge Ups are released once at a time.

Burst of Speed and Fade must be treated as Paladin’s auras as much as they can be used at the same time, as using twice will undo the first one. If you want to cast simultaneously, then you should choose Venom.