How to Play Barbarian in Diablo 2 Resurrected 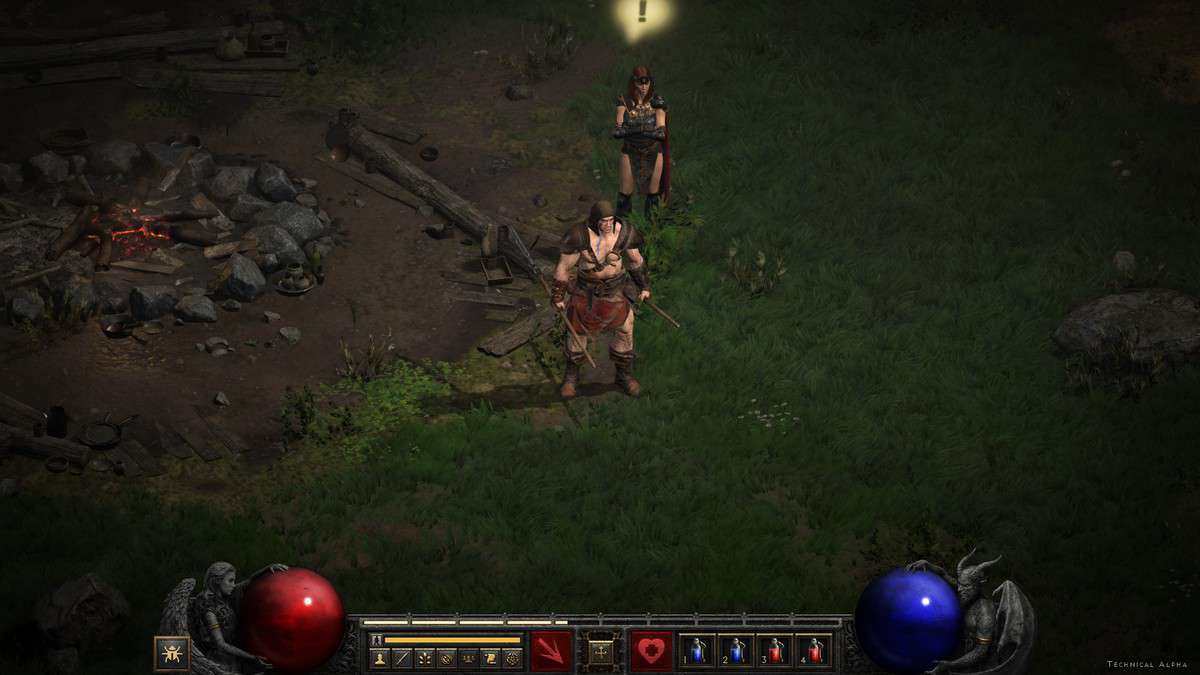 Tired of casting spells from afar and just want to tear apart hordes of monsters in D2 head on? Then definitely look no further than Diablo 2 Resurrected’s Barbarian. In this guide, we’ll be telling you how to effectively play the Barbarian in Diablo 2 Resurrected by outlining all of his skills and some helpful tips.

How to Play Barbarian in Diablo 2 Resurrected

The Barbarian is a frontline fighter that can be trained to become a master of most melee weapons. They are especially great for Magic Find runs and general PvP and PvE.

Let’s start off by talking about some of the Barbarian’s skills.

The Barbarian skill tree is divided into Combat Masteries, Combat Skills, and Warcries. Most of the builds will have skills from all of the three trees, but the one with the most focus is the Warcries. We will tell you about all of them one by one.

From the different masteries available, its best you stick with one until you max it out. The reason is you’ll get more damage output from every attack skill (Whirlwind, Leap Attack, etc.)

Apart from the six weapon masteries, you find in this tree you will find four other passive skills as well.

It’s worth having 1 point in all of them and then going with what you feel like you need (unless following a specific build).

Increased speed and stamina is pretty good, especially speed since you can reach each battle faster than before. You can also escape from the trouble more quickly.

The other two passive skills are Iron Skin which is very useful for and defense and Natural Resistance which will prove to be the most important skill in the game because of the resistance abilities.

These are the damage-oriented skills in the Barbarian skill tree. Along with the single-hit skills, the combat skills also provide you with attacks that will target multiple enemies to deal with mobs.

This will also provide you with skills to increase attack speed. You will find skills like Double Throw in this as well, which is more of a ranged-oriented skill.

Berserk is the other skill you will find in the Combat Skills which is one of the few methods with which you can cause the magical damage in the Diablo 2 Resurrected’s barbarian.

The skills sync very well with the Masteries and the weapon’s damage can be increased using any sort of attack because of the mastery. Now let’s talk about the third and most important tree Warcries.

The Warcries tree is pretty varied and offers a bunch of bonuses. While not a traditional “spell”, Warcries can be seen as something Barbarians’ cast

When casting these spells Barbarians move their hands up and heads down and after that, they howl.

After that, the Warcry can be seen as an expanding ring of light moving out from the Barbarians which looks like Nova of Brightly colored light.

All the Warcries will have a different effect and range. The range of these Warcries is usually low. It only inflicts damage to enemies in a limited range. So, you have to make sure that other characters and minions are in the range of Warcry when you are casting it.

The benefit of the skill will largely depend on how many points a Barabrian has sunk into it. Amongst the Warcries, the three corpse skills are very good to have.

Tips to Play as a Barbarian