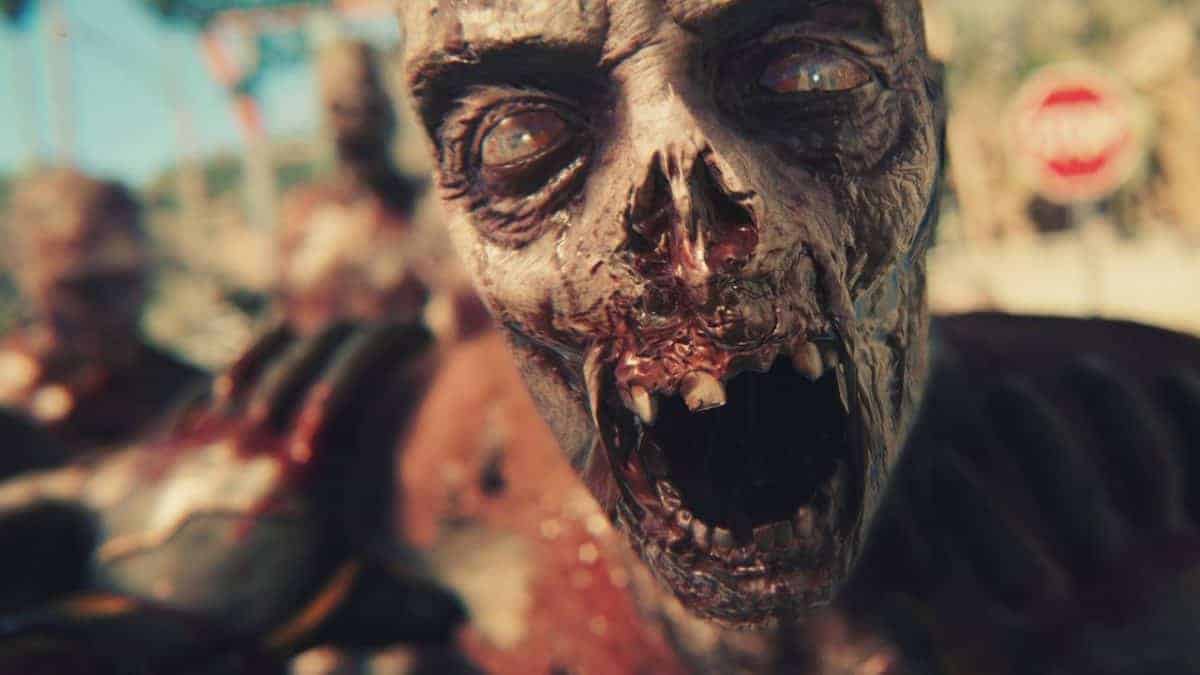 Back at E3 2014, we had been promised Dead Island 2 and we were hoping to get a release date soon. But since then the sequel to the cult hit zombie title has been MIA. THQ Nordic recently hosted a financial presentation and it turns out that Dead Island 2 is still alive and well.

The CEO of THQ Nordic Lars Wingefors addressed the sequel briefly: “Dead Island 2 is still being worked on and to stay tuned.” The Dead Island 2 logo was featured on their slide of upcoming releases. This confirmed that the game will still be coming to PC, PS4 and Xbox One. We did not receive any other information on what is currently is going on with Death Island 2 and its release date.

During the presentation, THQ Nordic also stated that they had a massive amount of both announced and unannounced games. The company confirmed it has over 80 games in development right now. 32 games are already announced which leaves 48 unannounced projects.

Dead Island 2 was originally in development with Yager Productions and since then was juggled by various developers. We haven’t really heard much about the game besides its tremendous set backs. Back in 2015, we heard that the publisher Deep Silver had decided to part ways with Dead Island 2. However, it March 2016 Sumo Digital decided to take over the reins.

As of now, it has been 5-years since the original announcement and still, we haven’t heard even a hint at a release date. But now we finally have some hope that we might actually see the sequel to the first Dead Island.

It’s a very slim chance that the game will make an appearance at E3 2019 but one can always hope. Who knows, we may even get the release date for Dead Island 2.