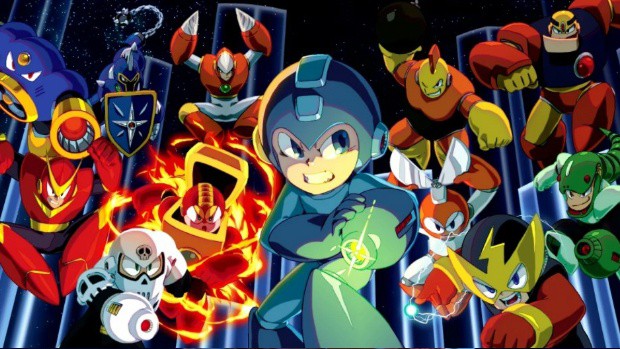 Mere months after Capcom announced a new Mega Man game to be coming this year, they’ve once again struck by announcing a Mega Man X Legacy collection, putting together a compilation of the subseries called Mega Man X. These games take place in an alternate continuity separate from the main games.

Previously announced a few months ago,

In the Mega Man X universe, Earth is embroiled in conflict between regular humans and the robots that serve them, and a race of advanced robots known as Reploids. Many of the Mega Man X games revolve around fighting groups of Reploids, and players will be able to experience the whole adventure with both of the Legacy Collections.

The Mega Man X Legacy Collection games will both be coming with an X Challenge mode where you can fight boss characters from each of the series’s different games, and many of them will also tag team you, making it a tough fight. The collections will also include the Day of Sigma anime, which was originally a 25-minute long original video animation from Mega Man Maverick Hunter X, on the PSP.

As with many remastered vintage games, the Mega Man X Legacy Collection games will also be coming with updated graphics, and a filter option too so you can play the game with its original graphics as well.

The Legacy Collection will be coming out on two different collections to fit all of the games in them, with four games to each disc. The games will be coming to the Playstation 4, Xbox One, Nintendo Switch, and PC on July 26 of this year in Japan, and the West will be getting the games two days earlier on July 24.

So, if the announcement for Mega Man 11 wasn’t enough for you, then you can also be on the lookout for the Mega Man X Legacy Collection games, coming this summer. You can watch the English trailer above.