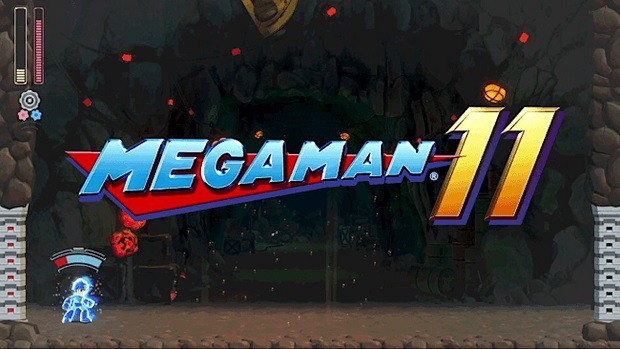 The Mega Man 30th-anniversary Twitch live stream hosted two big announcements bring the Blue Bomber back into the spotlight after ages. Mega Man 11 will come to PC, PlayStation 4, Xbox One and Switch in late 2018. This Mega Man 11 will bring with it a new visual style alongside the much hoped for classic arcade style gameplay.

The trailer released shows forth a 2D and 3D dimensional art style alongside a couple new weapon types and new bosses. Capcom is known to have said, “A freshly redesigned Mega Man takes on Dr. Wily’s berserk machines, defeating Robot Master bosses and taking their weapons, in an ever-evolving fight for justice with new and unique enemy designs.”

Mega Man 11 fans have been hoping for something to rekindle the flame set by Mega Man 10 almost seven years ago. With veteran producer Kazuhiro Tsuchiya and director Koji Oda working together, those worried about losing the original feel can take a sigh of relief. It was confirmed by Camcom that Mega Man 11 will serve as the “rebirth” of the much-adored series.

This gives Nintendo owners time to get used to the series before it is officially released. However, the complete Mega Man X collection of games will be available as a complete package for all gaming consoles by the summer of 2018.

Let’s just hope and pray that the fruits of this patient wait are worth it in the end and all of us can enjoy and feel the Mega Man 11 as a wonderful sequel to the Mega Man legacy.