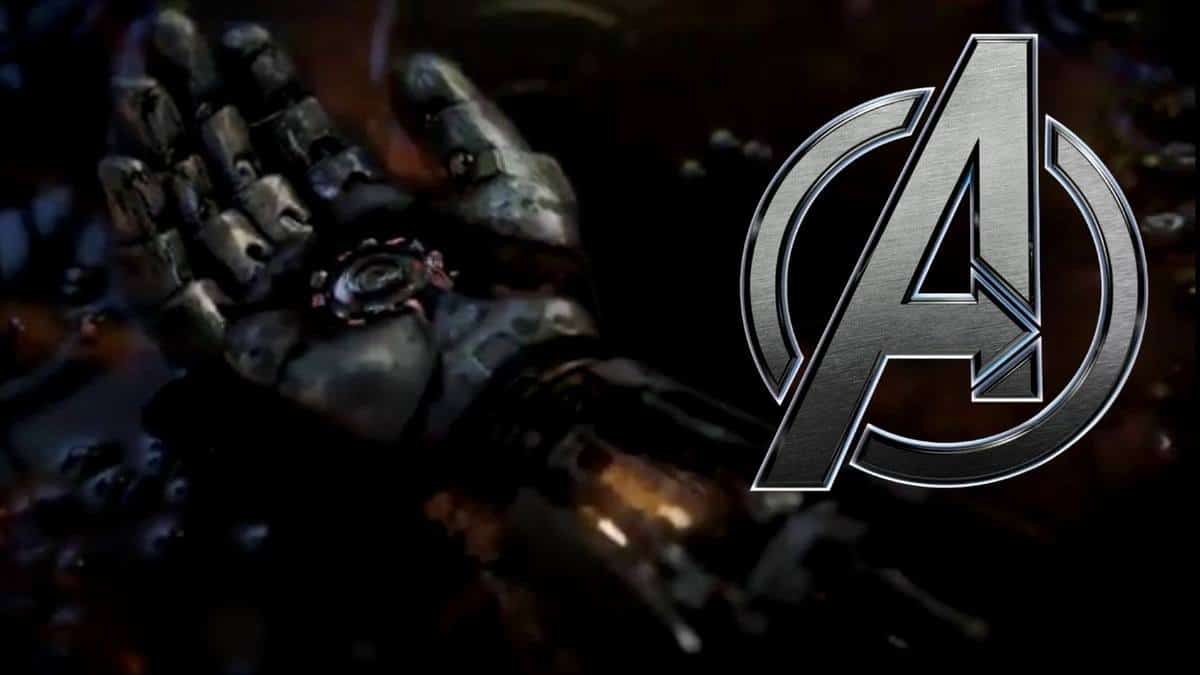 A new report reveals that Avengers video game by Square Enix and Crystal Dynamics is still in development. The game will feature interesting gameplay mechanics in a third-person perspective. The news outlet discovered this information from a post on ResetEra, which was deleted shortly. Since there is no official confirmation on the provided information, so it could turn out to be false.

The report mentions that the game will feature “melee combat, cover shooting, stealth sections, and boss fights.“ This information was part of a job listing posted by Square Enix which mentioned the following points:

That’s pretty much all that was revealed about new Avengers game in the now removed post. Gameplay features like melee combat and cover shooting seem to fit best with characters like Captain America, the Winter Soldier, Black Panther, and Black Widow.

Since Avengers: End Game is now in cinemas and breaking records, Square Enix can take advantage of the hype to reveal Avengers games sometime soon. The game’s creative director Shaun Escayg previously stated that the studio will share more about the game when the time is right. E3 2019 could be the perfect time and place to reveal it.

As for the game, there’s nothing we have seen other than the announcement trailer which was released back in 2017. The trailer confirmed us characters like The Hulk, Iron Man and more. There’s also no mention of release platforms for Avengers game yet but it’s expected to arrive on PS4 and Xbox One.

However, there are also rumors that this upcoming Avengers video game will also arrive on PlayStation 5 and Xbox Acaconda.

This is all that we know about the game. The Avengers game could be possibly unveiled by Square Enix at E3 2019 along with a release date announcement.