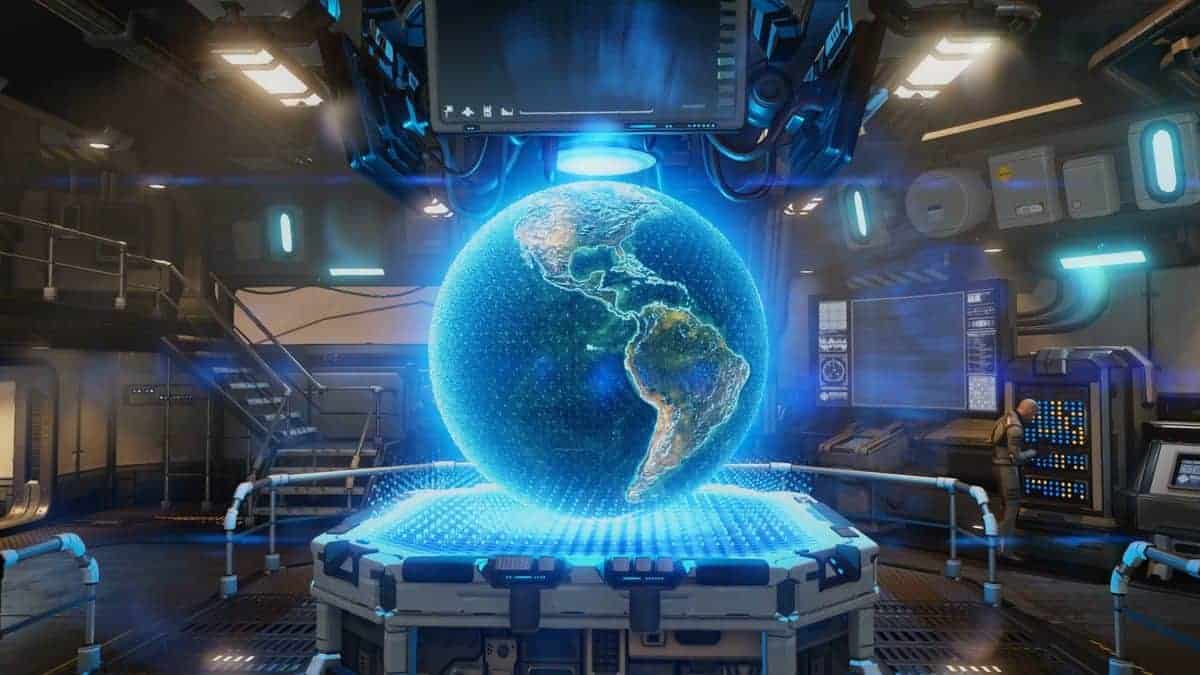 The Avenger in XCOM 2 is a massive captured alien vessel that serves as the base of operations for you and your staff.

At the start of the game, you’ll notice there are sections of the Avenger ship that are ‘green’ and seem to have destroyed facilities in them. These areas are where you can build different facilities as you unlock them.

Base building plays an integral part of your campaign, both in the long term and short term. It should be a feature that needs to be planned out carefully according to the layout (which is randomized) of the sites which you can build on.

Excavating Sites at the Avenger
In order to build a facility you have unlocked through research or other means, you will need to excavate one of those sites. Excavating a site on the Avenger costs time – usually a week or more, and requires an engineer to perform.

There are multiple types of rooms which can be excavated, which you’ll need to observe carefully. There are rooms filled with Alien Debris, Alien Machinery, or Exposed Power Coils.

The exact time to excavate depends on the type of room and number of engineers you have assigned to the task. Usually, Alien Debris is excavated with only one engineer, while with Alien Machinery you can assign more than one to speed up the process.

Exposed Power Coil rooms are special rooms in which you can build Power Relays and get bonus power from them.

Building a Facility
Once you have excavated a site, you need to now build a facility on it. You can’t just build any facility you like however – you’ll need to research thoroughly in order to unlock specific facilities.

This is where the challenge of the game comes. XCOM 2 demands you balance your decisions within limited time, meaning you’ll have to choose which facilities are the most important to you and build them in that order.

Building facilities is an extremely time-consuming task, as you first need to excavate sites and then build it. This is further made challenging by the very few amount of engineers the game offers you.

Regardless, it is also greatly beneficial on the long term to build facilities as quickly as possible. You will benefit in various ways, and through the later stages of the game you’ll find it easier to go through when the pressure of the Avatar Project is piling on you.

This build order will allow you to greatly benefit from almost all the major facilities. It’s going to be extremely time-consuming and expensive, but it’s certainly worthwhile, particularly Guerrilla Tactics School, Advanced Warfare Center, and Proving Grounds.

Guerilla Tactics School will allow your soldiers to train here, promoting the said training soldier to squaddie of any class you desire (except Psionic). In addition to this, GTS is the only facility through which you can increase your squad number to 6.

This is extremely important, as having a large squad allows you to balance it and counter every kind of situation you face. The Advanced Warfare Center quickly after that will ensure soldiers who are wounded recover more quickly.

You can also assign engineer to the AWC, which can speed up the recovery process by up to 100! This makes Advanced Warfare invaluable. Additionally, you can also retrain soldiers if you feel you’ve made the wrong choices for their skills.

The Proving Grounds is an excellent utility area where you can research and develop exotic equipment. This ranges from battle exo-suits to heavy weaponry, and also more powerful ammunition and better healing options.

The Proving Ground often takes advantage of alien autopsies and other researches to unlock its own applied research. The Power Relay will ensure you can power up all that, and the Laboratory allows you to speed up any future research that you do.

Additional Facilities
Those aren’t the only facilities you can build though. There are several others, such as Resistance Comms, Shadow Chambers and Psi Labs.

Resistance Comms allows you to make contact with numerous resistance forces across the globe, granting access to additional resistance missions and supply drops.

Resistance Comms are also extremely important as they increase your Contact Capacity, which determines how many regions of the world you can be in contact with at a time.

Psi Labs allow you to train soldiers to become Psionic Operatives, unlocking the 5th class in the game.

Neither of these are as essential as the previously discussed facilities, but if you do decide to add them, make sure you build a Power Relay atop the first Exposed Power Coil and staffed by an engineer. This will generate the required amount to power these facilities.

These facilities are quite important, but you should wait before building them, making sure you are generating enough power and have the previously built facilities. This will allow you to improve your performance before moving forward with the game.

The only exception is perhaps the Resistance Comms. You’ll start off with a capacity of 4. This is very little, as often the 3rd or 4th Blacksite Facility is usually located in an entirely different continent, for which you would have to make contact with multiple regions.

For this reason, make sure you make a Resistance Comms before Psi Labs or Shadow Chamber.