How To Remove Nudity In The Witcher 3 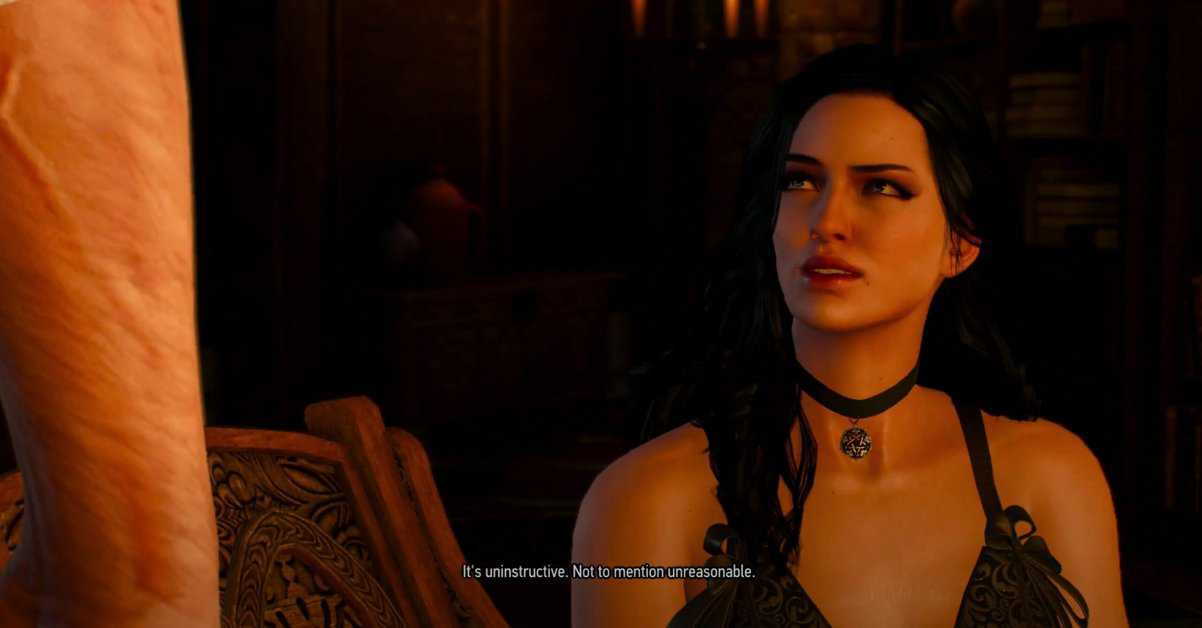 While playing The Witcher 3, players might feel somewhat overwhelmed by the amount of nudity in the video game. Undoubtedly, The Witcher is an adult game; however, due to multiple reasons such as religious beliefs, kids in the house, etc., enjoying the game can be a hassle.

So, if your search history consists of endless variations of the phrase, “how to remove nudity in the Witcher 3”, then you’re finally at the right place as we will explain how to censor the game for somewhat younger audiences.

Mods to remove nudity in The Witcher 3

First things first, unfortunately, there is no nudity-related setting in the game’s options menu to allow you to turn off nudity in The Witcher 3 Wild Hunt.

The best option that you will find to remove the nudity from The Witcher 3 is using mods to censor parts of the game. Right now there are two mods available on the nexusmods that can help you do that. These include:

While the player is using these mods, they can completely remove all nudity from the Witcher 3’s main storyline and the DLC by including an ivory-colored, strapless bra top on every female character. Of course, this includes both NPCs, and the main characters, so you will not have to worry about accidental NSFW shots in the video game.

Characters like Keira, Philippa, Corinne, etc., will have their dresses covered, helping provide players with a much more modest option going into the game.

However, there is one scene that this mod fails to cover, and it is during the intro Kaer Morhen mission. Since that part of the game is a pre-generated movie scene, the mod cannot alter it.

Apart from that, the mod works well enough to provide players with a much more censored video game version. Additionally, its effectiveness is especially helpful if you’re a streamer or want to post your content onto your YouTube channel without getting a strike.

If mods are not your style of playing the video game or you are on a console where you can’t install mods, then players can also avoid most of the NSFW scenes in The Witcher 3 Wild Hunt.

CD Projekt Red has included several options to bypass scenes of sexual content/nudity, understanding the preferences of different groups of people. If you are on console, copies of the game from certain regions like the Middle East come pre-censored to show characters in undergarments instead of fully nude.

The first option to avoid the nude scenes is by completely avoiding the romance missions, or options within the storyline, helping you effectively avoid all such scenes.

Players can either avoid choosing the romance missions or options or skip any possible NSFW cutscenes which might be integrated into the mission. That being said, this isn’t a perfect solution as in some cases, players might still end up seeing a random nude scene or an NPC walking around dressed scantily since there are moments that take place in brothels inside the game.

However, avoiding all nudity throughout the video game is only possible with a mod. So it is advised to use a mod that censors the game to your liking before you start playing it.