Can You Kill Crones In The Witcher 3 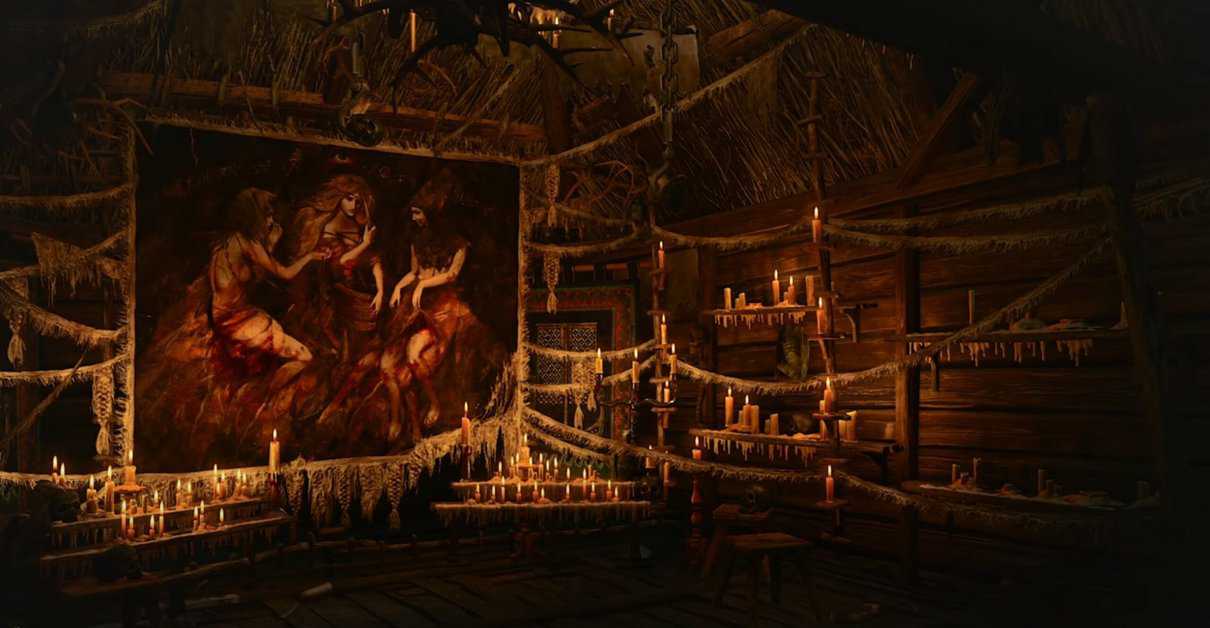 The three Crones are some of the vilest creatures you will come across during your adventures in The Witcher 3 Wild Hunt. These manipulative witches reside in the swamps of Velen, nurturing and later devouring the local population as tributes.

Known by locals as the Ladies of the Wood, players will encounter the Crones as Geralt and then later as Ciri. Whether you want to kill them at first sight or not depends on your tolerance for monsters but initially, the Crones are tied to the main story with no way to fight them.

Most players would want to kill these witches, but is it possible to kill all three Crones in TW3? It is a question that has baffled players since the game’s release. Here, we will explain how to face and defeat all three crones in The Witcher 3 Wild Hunt.

Who are the Crones

Crones, as said before, are three sister witches in TW3 Wild Hunt. Crones are often known as Gods in Velen. They can control fate and change the outcome of any situation. However, they are not so powerful when you encounter them face to face without giving them a chance to prepare. At this point, the witches are nothing more than regular old monsters you have been slaying on your journey all along.

No one knows the identities of the Crones, and the people have named them Brewess, Whispess, and Weavess. It’s believed that the three Crones were birthed by the spirit locked inside the Whispering Hillock.

Can you kill all three Crones in The Witcher 3: Wild Hunt

The Crones are extremely evil creatures in The Witcher 3: Wild Hunt. They are known to eat children and murder people they manage to catch from the neighboring village.

With their known history, most players would want to kill the three Crones, but it’s confusing how to get all three Crones in TW3. The first time that players meet the Crones is as Geralt during Bloody Baron’s questline. At this point, Geralt has no option but to work with the Crones and there is no way to fight them.

Your first real encounter with Crones, where you can fight and kill them, occurs in the mission Bald Mountain, where Ciri and Geralt team up to take out one of the generals of the Wild Hunt. As Geralt goes off to fight Imlerith, Ciri descends into the caves below and decides to face the Crones.

In the face-off, Ciri will manage to kill two of the three Crones, Brewess and Whispess. During the conflict, Weavess will escape after stealing Vesemir’s Medallion from Ciri. Here, it becomes unclear how to kill the third Crone.

Although you cannot fight and kill the last Crone here, fighting and killing the third Crone is possible. To kill the third Crone, you must go for the bad ending in Witcher 3: Wild Hunt.

In the bad ending of TW3, Ciri dies, and Geralt becomes depressed. Geralt realizes that the medallion that the escaped crone Weavess stole is the only connection he and Ciri have left, so Geralt decides to go and retrieve the medallion from Weavess, in Crookback Bog. This leads to a fight with the third Crone as Geralt, and here you can kill the third and last Crone.

How to fight Crones?

Players will fight the Crones as Ciri during the main story of TW3. All players go through the fight, so we will only be going into the first fight’s details. If you go for the bad ending, fighting the last Crone follows the same rules as the first fight.

It is also possible to fight the Crones as Geralt but only if you go with a specific ending. This is the only way to kill the last escaped Crone after defeating them as Ciri in TW3.

One of Crone’s, Whispess, can turn into a flock of birds and teleport around the arena. Although the Crones are slow for the most part, this teleporting ability allows them excellent maneuverability.

It can be a massive problem if you are maintaining your distance from the Crones or are going in too much for attacking. Lastly, the flock of birds these Crones turn into will damage you if it hits you. So even if you see a Crone teleporting, it’s best to get out of their way.

Although older women, Crones can pack a punch, and we do not recommend trying to block or dodge their attacks, as it won’t do you much good. For this same reason, you want to ensure you don’t engage multiple Crones simultaneously.

Try to make sure that you separate the Crones before you engage them, and it will be much easier for you to deal with them since all three Crones have different speeds at which they are more dangerous. You can easily separate the Crone and work on each of them separately.

Can you fight Crones Early?

Short answer, YES. In Ciri’s first quest, you can face the Crones. During the flashback “Ciri’s Story: Fleeing the Bog” Ciri can just go into the cabin and face the three Crones. If you actually manage to kill them, you get a ‘Game Over’ screen.

This interaction appears to be a glitch since Ciri doesn’t actually face the Crones in the flashback, thus leading to the game over screen.