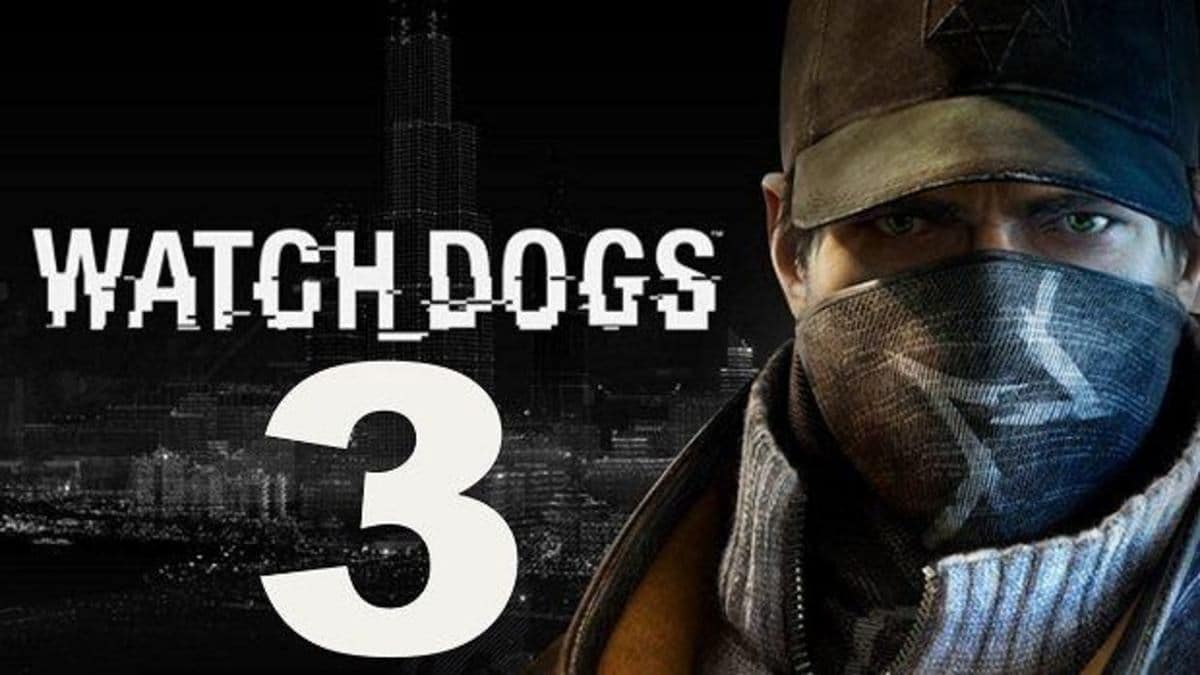 There have been many rumors going on regarding the Ubisoft’s upcoming hacking thriller — Watch Dogs 3. Even though Ubisoft hasn’t officially announced anything regarding the game yet, a mysterious Watch Dogs UK account has popped up on Twitter, heavily implying that Watch Dogs 3 will be set in London, UK, with a new trailer reveal during E3 2019.

The Watch Dogs UK Twitter account appeared just a few days ago. Even though there are no Tweets sent out by the account, there are a couple of things that can be noticed straight away.

Right off the bat, the first thing to notice is the Profile Picture on the account. It shows the black Watch Dogs logo spray painted on a white background with a “2” right next to it. This is clearly from Watch Dogs 2, not Watch Dogs 3.

The cover picture on the account is also from Watch Dogs 2. This could be a subversion tactic. Its possible Ubisoft doesn’t want to reveal too much about what it has planned for Watch Dogs 3 and that it’s waiting for the right moment.

The second thing to notice is the Bio. In the bio area, it says,

The interesting thing that can be gathered from the bio is that the Instagram account it links to has been up since 2016. The last post made on that account was on May 5, 2017, and nothing after that.

Since Watch Dogs 2 has been out for more than two years now, it doesn’t make sense for Ubisoft to start giving out new info regarding Watch Dogs 2. It is likely that the “latest news, trailers & info” the account mentions is for Watch Dogs 3.

In the past, Ubisoft has released trailers for many of their games on Ubisoft’s regional accounts. Ubisoft has accounts for each region for marketing purposes. On YouTube, there are Ubisoft North America, Ubisoft UK, Ubisoft Latinoamérica, and several others.

So it is also likely that this is just another one of Ubisoft’s regional accounts to market Watch Dogs 3 to the UK audience. Another fact to back up this theory is that Watch Dogs UK Twitter account has linked to the UK based regional Instagram account that was used to promote Watch Dogs 2.

Even though most of Ubisoft’s attention is towards Tom Clancy’s Ghost Recon: Breakpoint right now, which is due out on 4th October, it is likely Ubisoft will reveal Watch Dogs 3 during E3 2019. This lines up perfectly with the Watch Dogs UK account suddenly popping up on Twitter. Let’s wait and see what Ubisoft has got planned for Watch Dogs 3.