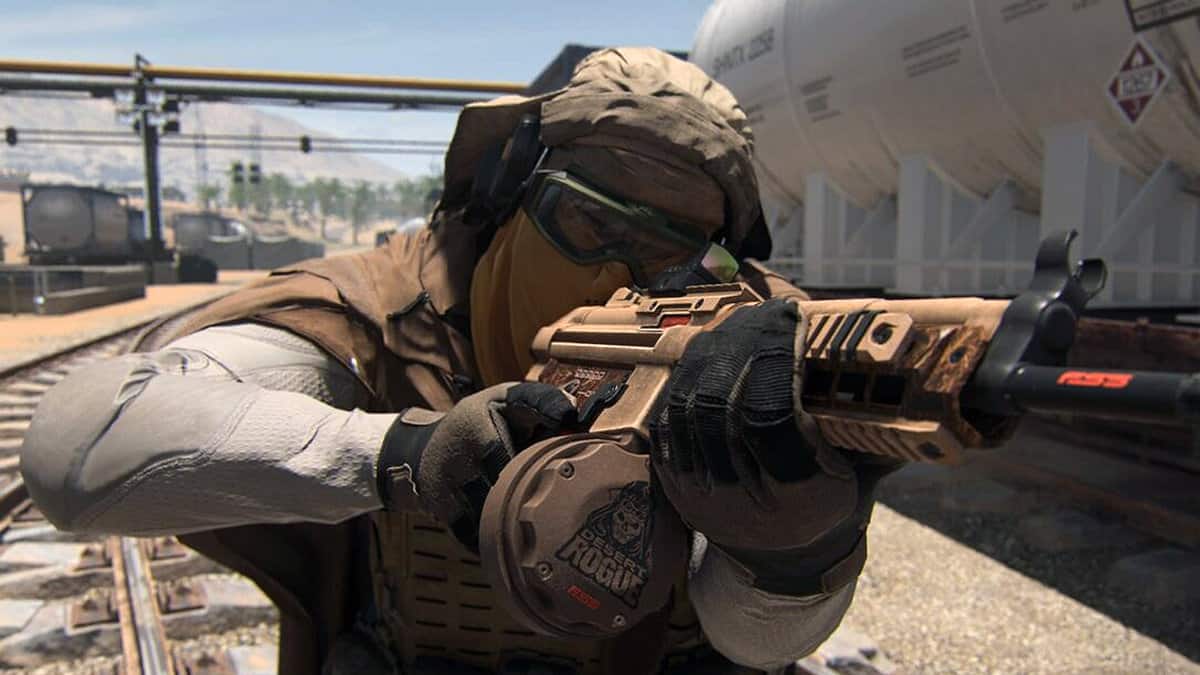 The revamped perks system of Modern Warfare 2 has been carried over into Call of Duty: Warzone 2.

You can no longer select individual perks for your custom loadouts and instead choose from various pre-set perk packages that contain four perks split between basic, bonus, and ultimate perks.

You now have to see which combination of perks works best for your loadout or playstyle, which can also change depending on your squad and the Warzone 2 mode in play.

The following guide will help you pick the best perk packages for the best advantage in Call of Duty: Warzone 2.

How do perk packages work in Warzone 2?

There are a total of 17 perks in Warzone 2 that combine to form eight different perk packages. Each perk package contains two basic perks, one bonus perk, and one ultimate perk.

Best perk packages to use in Warzone 2

Specter is easily the best perk package in Call of Duty: Warzone 2 because it gets you Ghost to become undetectable by enemy UAVs, portable radars, and heartbeat sensors.

Double Time doubles your sprinting speed and improves your crouch movement, the former of which you will be using most to quickly relocate (or flank) in the vast, open areas of Al Mazrah.

Tracker lets you chase down enemy footprints and hides your death markers from enemy squads. Spotter, while not a popular perk, gives you the option of spotting and hacking enemy equipment like claymores and mines through walls.

The most attractive bit about the Weapon Specialist package is the Overkill perk. You can carry two primary weapons at the same time, opening doors to all sorts of combinations to wreak havoc on the map. Consider equipping a fully customized assault rifle and an SMG, or a decked-out SMG and sniper combo.

Do not forget that you can also carry three weapons if you have a large enough backpack.

Strong Arm will let you lob grenades and other Lethal equipment further. Survivor will automatically ping enemies that down you for your teammates, and help you get revived faster.

Vanguard is another go-to perk package in Warzone 2, particularly for players who like to rush into enemies or breach enemy locations instead of playing it safe.

Double Time makes sure that you chase down enemies in quick time. Bomb Squad reduces damage from explosives so that you have a chance to survive after rushing into a booby-trapped enemy camping spot.

Resupply is an important perk here. It gives you an extra piece of Lethal at the start of the match and then continues to give you another after every 30 seconds. You can, hence, keep lobbying frag grenades while sieging an enemy stronghold.

Finally, the High Alert ultimate perk will alert you whenever any enemy has you in their crosshairs.