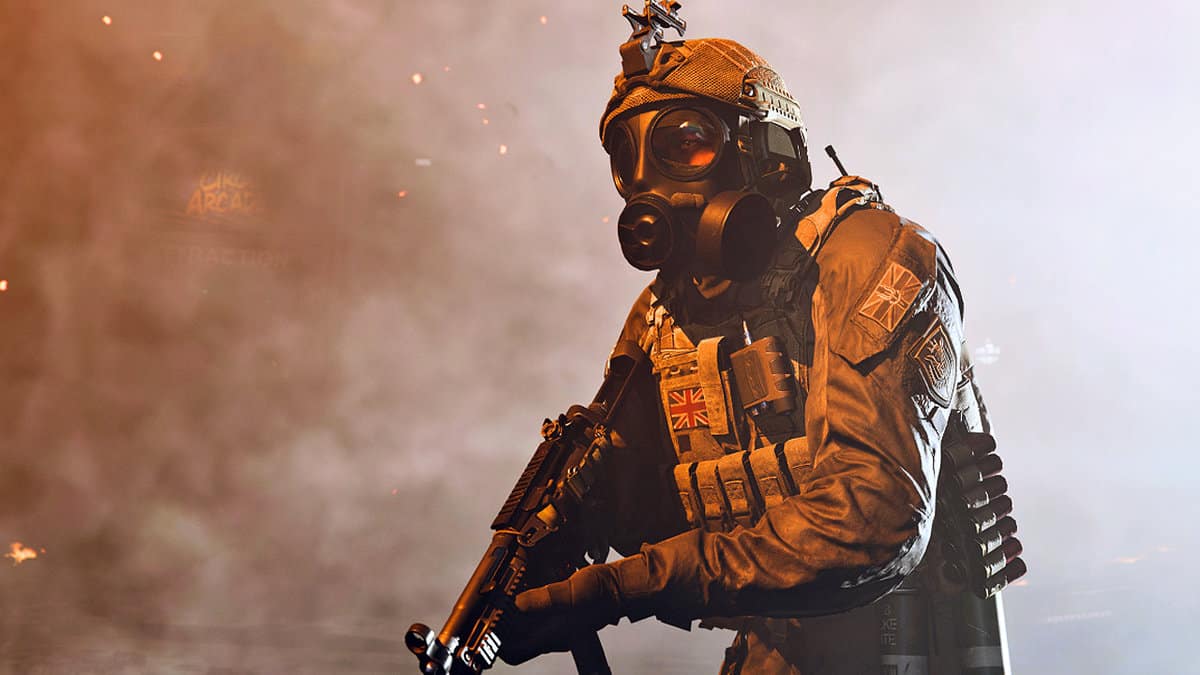 The Radiation Zone is probably one of the most difficult missions you can try to complete in Call of Duty: Warzone 2 DMZ.

The entire area is inaccessible because of radiation. It is also swarmed with tough AQ Soldiers. You need to find the right equipment and weapons or else take damage over time from the radiation while trying to fight off challenging bots.

The DMZ Radiation Zone is also where you can defeat the Chemist, a boss of sorts that takes more than a headshot to die. Defeating him is your only way to unlock the M13B assault rifle in Warzone 2.

The following guide will tell you everything you need to know about the Radiation Zones in DMZ, including how to find and enter them, and how to kill the Chemist boss to acquire the M13B rifle.

How to find Radiation Zones

The Radiation Zone is indicated on the map by a yellow circle with a nuclear symbol in the middle. You can open your Tac Map to locate the marked area.

The area can also be determined by the presence of gray smog particles enveloping the area. The location of the Radiation Zone in DMZ is entirely random and changes every game.

The location may align with other DMZ activities, Safes, or even Strongholds.

How to enter Radiation Zones

When entering the Radiation Zones, it is essential to have at least one of the following equipment: a Gas Mask or a Radiation Blocker.

Radiation Blockers can be looted from Medical Centers in almost every major location in Al Mazrah. You can also find them inside the Medical Tents located in Taraq Village and Rohan Oil.

Most commonly though, you can find Radiation Blockers in the medicine cabinets inside the washrooms of every building in the game.

Gas Masks can be found all over Al Mazrah. Search in containers, defeat enemies for drops, or purchase them at Buy Stations.

When you enter the Radiation Zone, you can loot Gas Masks and Radiation Blockers from enemies as well.

Remember to fully plate up and have additional armor plates ready in your inventory. It is best to enter the area on an armored vehicle, some good options are LTV, Cargo Truck, and Armored Truck.

How to unlock M13B in Warzone 2

Once you enter the Radiation Zone, you’ll be notified that the Chemist has appeared and is close by. The Chemist is a soldier wearing a yellow hazmat suit whom you must kill to acquire the M13B Rifle.

Locating him can be a hassle because his spawn point is random, and you must search through the Radiation Zone to find him. One option is to use a UAV and try to find him with your squad.

Note that the Chemist isn’t a guaranteed spawn inside every Radiation Zone and that he doesn’t respawn once he’s been defeated.

The Chemist has similar mechanics to enemies fought when completing an HVT Contract and once killed, can be looted to obtain the M13B.

The Chemist will be heavily armored and difficult to take down, it’s best to simply run him over with an armored vehicle. Either that or have your squad use C4s for maximum damage.

Once you have successfully exfiltrated with the M13B after defeating the Chemist, you can level up and use the assault rifle in both the DMZ and Battle Royale modes.