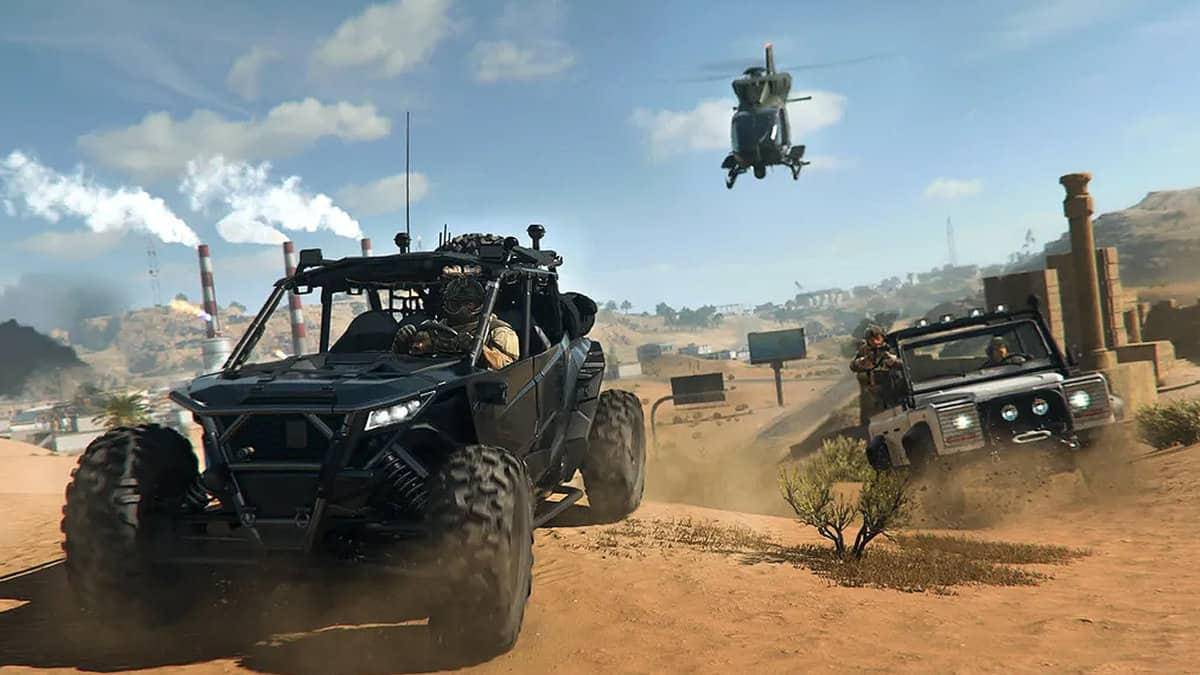 Bag ’em and Tag ’em is a tier-two mission from the White Lotus faction in the DMZ mode of Call of Duty: Warzone 2. You will be tasked to collect four Dog Tags but the mission will not really explain just how.

The following guide will tell you where to find these Dog Tags in Al Mazrah to complete your mission objective. Your final rewards will be an EBR-14 (Contraband) and 7500 XP.

Where to find Dog Tags in DMZ?

Dog Tags are not found randomly in a chest or container on the map. You have to kill human enemy players (not AQ Soldiers) to loot Dog Tags from their backpacks. Each backpack will only contain one tag, so you have to kill four players to get four tags.

Take note that the Dog Tag will be next to their inventory (on the left) and not in the slots which normally contain your weapons, armor plates, and items.

Furthermore, when you pick up an enemy Dog Tag, you will be marked for their teammates. Hence, make sure that the entire enemy squad is wiped out.

Something else that Warzone 2 DMZ does not tell you is that Dog Tags only drop from enemy players if you kill them during a Hunt Squad contract.

So, you need to have the Bag ’em and Tag ’em mission and then head out to get a Hunt Squad contract on the map which is marked with a skull icon.

This will mark an enemy squad on the map with a green circle. These will be real, human players, and not bots. Hence, make sure to approach them with caution.

It also goes without saying that you will need teammates of your own. Going solo against multiple enemy players will likely end in your death.

Once a Hunt Squad contract is activated, you will have 5 minutes to kill the enemy squad. Do note that the marked, enemy players will also be alerted that you are hunting them. Furthermore, they will be alerted the closer you get to them.

Chase down the enemy players. Kill them and loot their backpacks for Dog Tags. If you still need more, find another Hunt Squad contract. You can also pick up a Dog Tag from a fallen teammate during the contract as well.