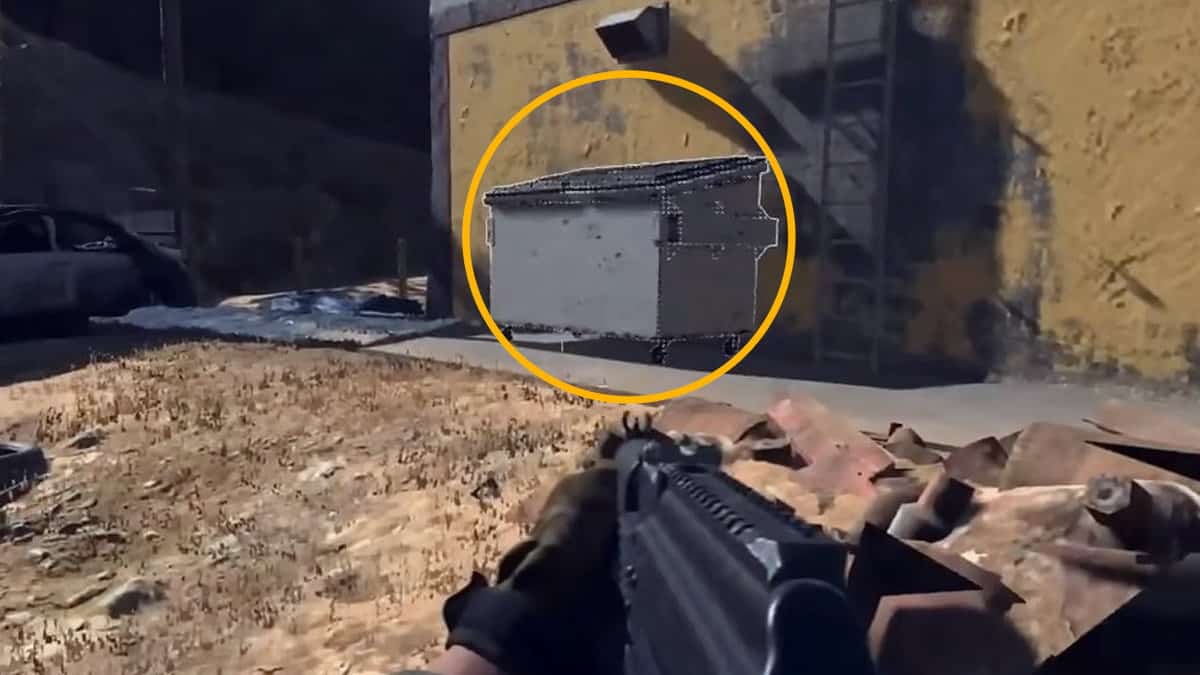 Dead Drop is a mission you can complete for the Legion faction in the DMZ mode of Call of Duty: Warzone 2. Your task is to deliver 20x Lethal equipment to a Dead Drop location, which will always be a white-colored Dumpster. These containers are scattered all over Al Mazrah, and depending on where you spawn; you will need to head over to the nearest Dumpster.

Completing a Dead Drop mission will reward you with the Traveler’s Luggage Key and 10,000 XP. The following guide will mark all the Dead Drop Dumpster locations in DMZ.

Where to find Dead Drop Dumpsters in DMZ?

There are currently six Dumpster locations known on the map. While your Dead Drop mission will mark the Dumpster with a briefcase icon for you, enemy encounters can make you go off-track. Hence, you need to know precisely where these white colored Dumpsters are so that you can make your way around if needed.

Here is the list of all six locations where players can find Dumpster.

You will find the Dumpster near the Gas Station, right next to the train tracks, between the Quarry and Rohan Oil.

You can find another Dumpster in Al Mazrah City. Head to the marked location on the map and make your way into the alley between the two large buildings to find the Dumpster.

The next Dumpster is easy to find. Head over to Mawizeh Marshlands and then to the Gas Station in its top-left, the one which sits at the mouth of a bridge. The Dead Drop container is behind the Gas Station.

Head to Al-Sharim Junkyard which lies south of Al-Sharim Pass and east of Ahkdar Village. The marked location on the map will have a totaled vehicle right beside a Dead Drop Dumpster.

Head northeast of Al Shamman Cemetery to the first Gas Station in your path. You will find the Dumpster behind a building just below the station.

The last Dumpster for your Dead Drop mission can be found in Sa’id City. Make your way to the Shopping Centre and then to its parking lot that faces the bridge.

Where to find Lethals in DMZ?

You can drop any Lethal equipment in the Dumpster such as Throwing Knives, Semtex, C4, Frag Grenades, etc. You can either loot them from AQ Soldiers or chests found randomly across the map.