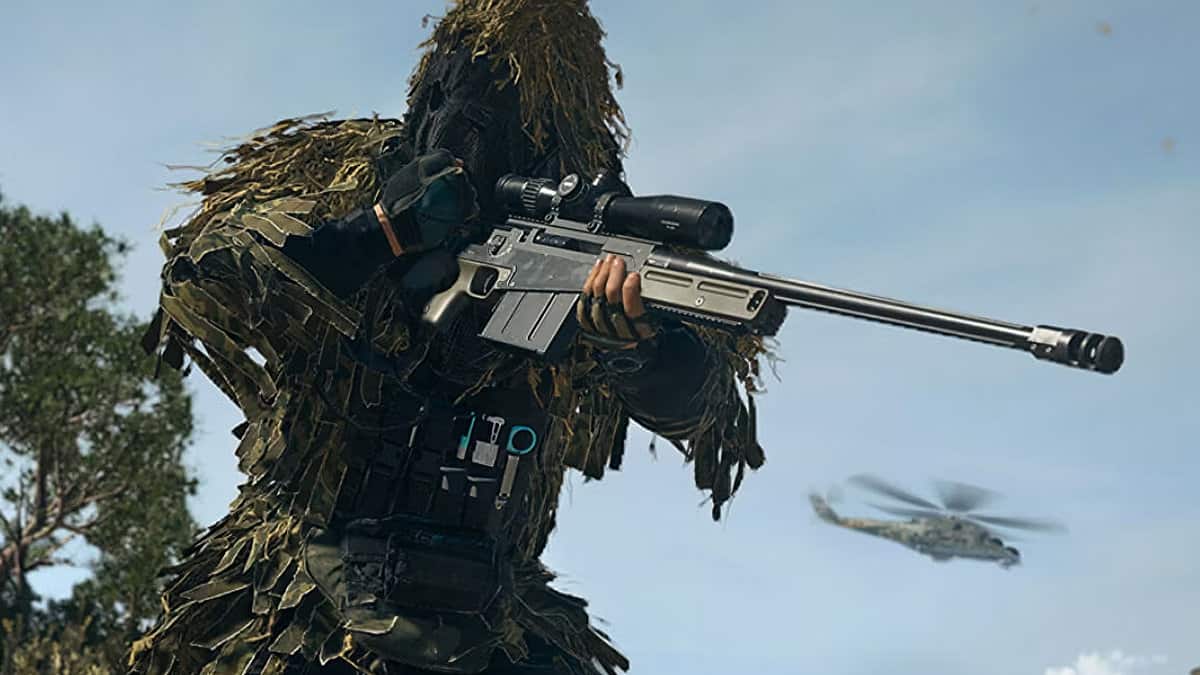 There is no other weapon class like the sniper rifle that matches up to the thrill of picking one-shot headshots from one corner of the map to the other.

In Call of Duty: Warzone 2, you will naturally be looking for the best sniper which is going to be not that difficult since there is only a handful of them to pick from right now.

The following guide will point out the best sniper rifles in Warzone 2.

It is the best one-shot sniper in Warzone 2, featuring the highest body-shot damage, so even if you miss a headshot, you will still do maximum damage. You will also have an easier time landing shots at long ranges due to its low bullet drop.

The only drawback of a Victus XMR loadout is its slow fire rate and mobility. It already features high accuracy at long ranges, but the weapon does depend on your skill to kill in one shot.

The SP-X 80 is another option if you are looking for the best sniper rifles in Warzone 2. It is similar to the MCPR-300 but its overall stats are a bit higher.

You get the highest body-shot damage with the SP-X 80. You can take aim at any part of the enemy, including the lower torso, to down them in a single shot. That, however, does not cover their armor plates.

Furthermore, a good SP-X 80 loadout will give you one of the highest fire rates and damage per second in the game. Hence, if you tend to miss your shots, you can pick this sniper to take more shots than say the Victus XMR.

You also get better mobility to relocate fast.