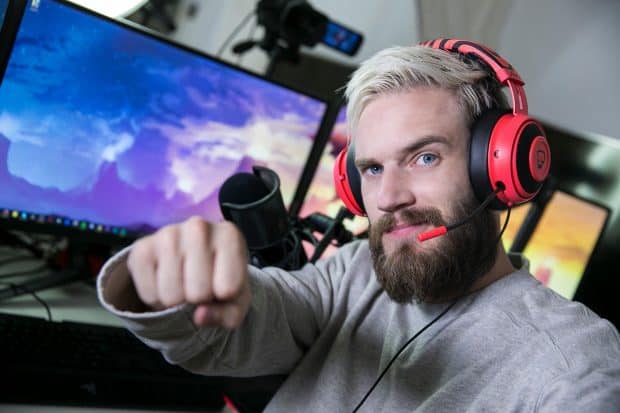 Update 2: Ubisoft has provided the following statement to Segmentnext:

Update: A Ubisoft Insider has shared his statement regarding the Dianna Lora and PewDiePie situation. Basically, calling her a bad egg.

Original Story: According to a new report, Ubisoft has cut ties with Dianna Lora, the employee who attacked PewDiePie on Twitter. This is unconfirmed at this point but this report mixed with the fact that her Twitter account just went dark is enough to of an indication that something is going on.

The report comes from YouTuber “TheQuartering” who received emails from Ubisoft employees letting him know that Dianna’s employment is terminated. Her Twitter Bio no longer mentions Ubisoft or The Division which indicates that Ubisoft may have indeed terminated her employment. 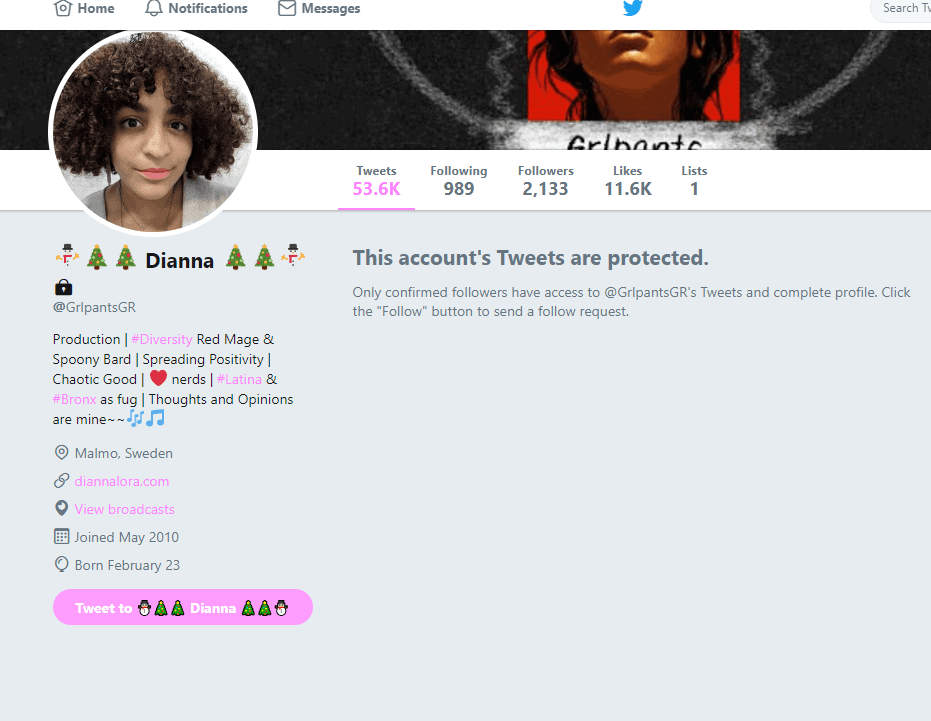 But the most interesting change to the profile is the addition of “thoughts and opinions are my own.” While Ubisoft has the right to fire her from the company, it does seem a little overboard. However, since there is no confirmation at this point we can’t say what actually happened. Even if her employment at the company is intact, Ubisoft probably asked her to change her Twitter bio and remove any mention of the company and The Division.

Fans of PewDiePie and Ubisoft aren’t taking this situation lightly. The backlash from this could actually cause the company to fire Dianna Lora. Many are promoting a total boycott of Ubisoft games which is not only excessive but unnecessary as well.