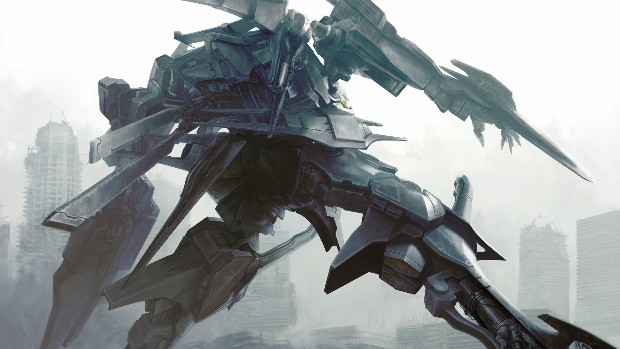 While we all wait for a new Soulsborne title to be announces, we almost forgot that From Software has another gorgeous IP, Armored Core. This year, Armored Core had its 20th anniversary and From Software hosted a special 20th-anniversary live stream over at NicoNico Live called the “Armored Core Suite 02” where they revealed that the series will continue, but not in the near future.

Before this anniversary live stream, FromSoftware announced that they have nothing to show yet and nothing to announce but Yasunori Ogura, the company marketing manager of the company, mentioned during the program that they “have no intention to end the series”. In a tweet, he stated:

“Thank you for watching the Armored Core 20th anniversary music special program! While I cannot discuss anything right now, we have no intention of ending the AC series in its current state, so I would appreciate it if you can wait a little while longer.”

Afterwards, Ogura also announced that an Armored Core 20th anniversary theme will be released for PlayStation 4 via the PlayStation Store in Japan on December 5.

A year ago From Software boss, Hidetaka Miyazaki, confirmed that a new Armored Core game is in development, but it is in early stages. Before that he had stated:

Sorry to fans who’ve been waiting for new Armored Core. Its concept is still charming even now. I think it can re-sublimate with another interesting valuable game. And many of our staffs want to make new AC. Personally AC was also what started my career so I have fondness of it. We don’t have an option to not make a new game.

All things indicate that a new addition is about to be revealed, but not in the near future. The latest entry in the mech-focused series was 2013’s Armored Core: Verdict Day for Xbox 360 and PlayStation 3.
About the Author