How To Fight Underwater In The Witcher 3 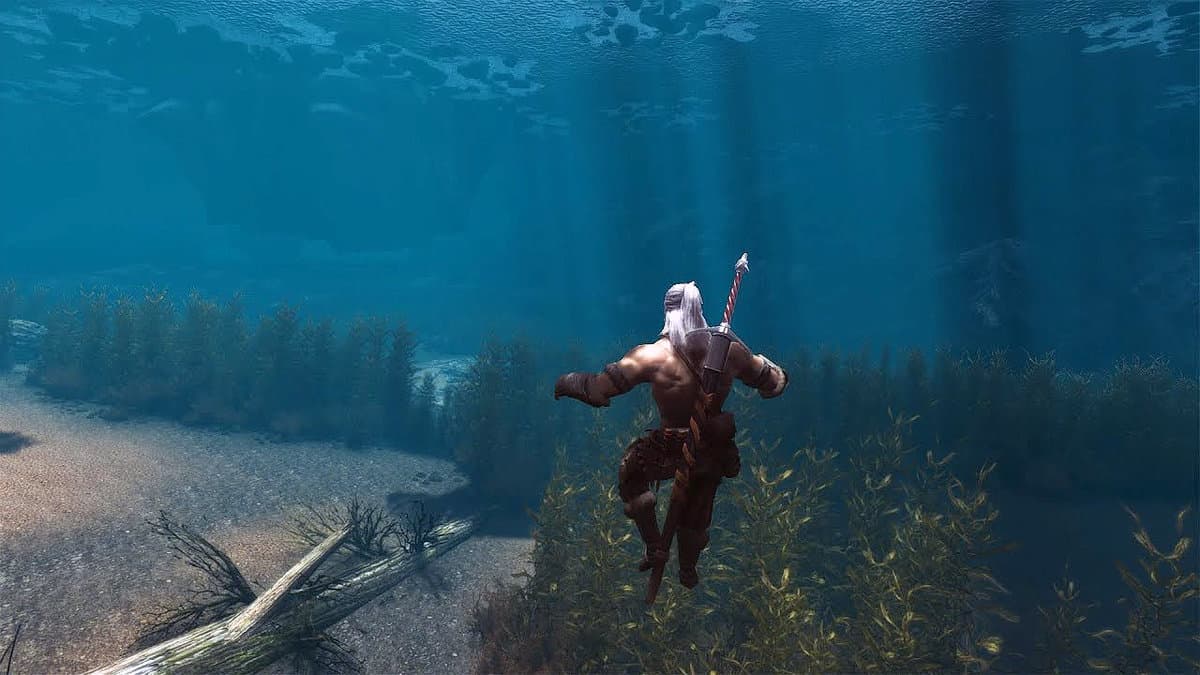 There are going to be several instances where you need to dive underwater in The Witcher 3: Wild Hunt. This can be because you want to get to Spoils of War which are often located deep underwater. You may also need to swim out because your boat was destroyed or just for the sake of exploration.

You need to be aware that the murky depths of the sea can be a dangerous place to be in The Witcher 3. There might be a group of Drowners guarding a treasure nearby. Sirens and Ekhidnas are also capable of diving underwater, especially if they see you jump ship from the air.

Adding to the risk of swimming is that you cannot use your sword, throw bombs, or cast any signs underwater. That being said, you are not entirely helpless.

You just need to know that the underwater combat of the game works a bit differently to land. The following guide will tell you how to fight underwater in The Witcher 3: Wild Hunt.

How to kill enemies underwater

There is only one weapon that works underwater in The Witcher 3. That is your trusty crossbow which you are probably not going to find useful in the entire game until you go out to sea.

The problem with the crossbow is that it does little damage to enemies on land and in the air. However, when you go underwater, crossbows get a massive boost to their total damage.

Do note that a crossbow automatically switches to the regular, default bolts underwater. You also get infinite bolts, though, you will never need more than one or two to kill a Drowner or any other enemy underwater.

Most enemies will die to a single bolt. However, if you are playing on Death March difficulty, you might need to land two bolts for a guaranteed kill.

You can also make use of the quickshot feature to automatically lock on enemies underwater. You just need to equip your crossbow and fire away.

Some underwater combat tips to know

The underwater combat mechanics of The Witcher 3 might be limiting but there are a few ways to increase your survival chances against the murky depths.

Use Quen for an underwater shield

You cannot cast signs underwater. However, you can cast Quen before entering the water because its shield will continue to protect you underwater.

Hence, in a situation where your boat has been damaged, make sure to cast a Quen shield before diving into the water.

Drink a Killer Whale potion to hold your breath

You cannot remain underwater indefinitely. Every time you dive into the water, a “Breath Remaining” bar will show on the screen to tell you how much longer you can remain underwater. Once the bar reaches zero, you need to surface for air or else take damage every second until you die.

You can remain underwater for around 10 minutes in The Witcher 3. However, you can increase that to 15 minutes or more by drinking a Killer Whale potion.

This is a simple potion that you can craft early on in the game. It not only increases your total underwater breath time but also improves your underwater vision. Do note that unlike the other potions, Killer Whale has no enhanced or superior versions to craft or purchase.