Like Starfield, The Elder Scrolls 6 Will Also Be Xbox-Exclusive 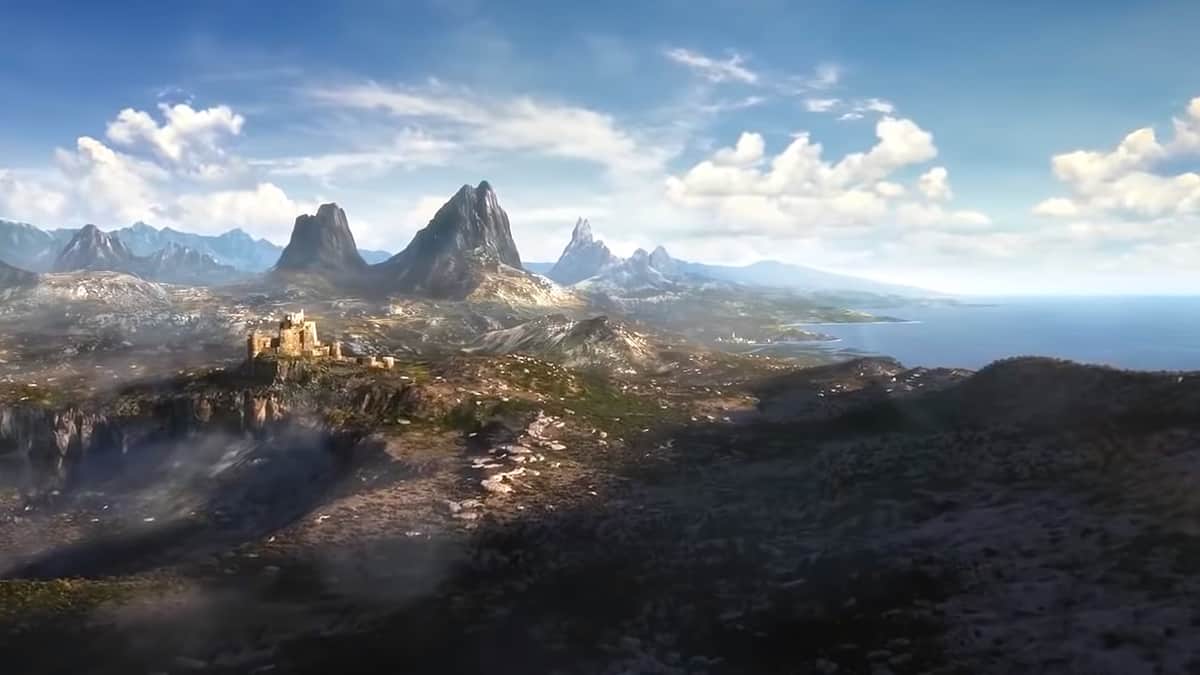 There are still many PlayStation owners out there who are keeping their fingers crossed that The Elder Scrolls 6 will not be an Xbox exclusive.

Taking to Twitter earlier today, VentureBeat editor Jeff Grubb reminded everyone that as of right now, The Elder Scrolls 6 is “planned” to be console-exclusive to Xbox Series X and Xbox Series S, which in turn unfortunately means that there are no plans to release the game on PlayStation 5.

No. And also Elder Scrolls 6 is planned as Xbox exclusive as well. https://t.co/K4VCC5DrXL

The reminder arrived shortly after statements given by Microsoft and Bethesda Softworks during a Gamescom 2021 livestream became the subject of misinterpretation. During the livestream, senior vice president of Bethesda games marketing Pete Hines and general manager of Xbox games marketing Aaron Greenberg assured that Bethesda Softworks will still make games for PlayStation owners. However, the wordings were taken as a hint that both Starfield and The Elder Scrolls 6 might possibly lose their Xbox exclusivity for PlayStation releases.

Hines and Greenberg were forced to reiterate that Starfield will indefinitely remain exclusive to Xbox consoles. Grubb jumped in to make the same reiteration for The Elder Scrolls 6 as well.

For what it is worth, discussing The Elder Scrolls 6 right now is foolish. The game will not release before Starfield which is currently looking at a late 2022 release window. It was only a few months back when director and executive producer Todd Howard stated that fans can think of the new Elder Scrolls “as still being in a design phase.”

In addition, nothing has been shown or confirmed about the Skyrim successor as well. There are only a few breadcrumbs on hand alongside rumors and speculations. The only thing fans can be assured of right now is that when The Elder Scrolls 6 does release in the far off future, it will so on only Xbox Series X and Xbox Series S. There will be no PlayStation 5 release.